Kimetsu no Yaiba (Demon Slayer) Episode 9 is titled “Temari Demon and Arrow Demon” and will release on June 1.

In the last episode, Tanjiro and Nezuko met with two demons who handed over a big task to Tanjiro in helping them turning demons back to human. However, they were attacked by two demons send by Kibutsuji himself. Have a look at Kimetsu no Yaiba Episode 9 with its synopsis/summary and preview images.

Tamayo and Yushiro the two demons who saved Tanjiro invites Tanjiro and Nezuko to their hidden mansion which can’t be seen from outside. During his conversation with Tamayo, Tanjiro learns that there is a way to turn demons back to human.

However, during the conversation, they were suddenly attacked by a pair of demons called Temari Demon and Arrow Demon from outside. Will they be able to survive this attack. 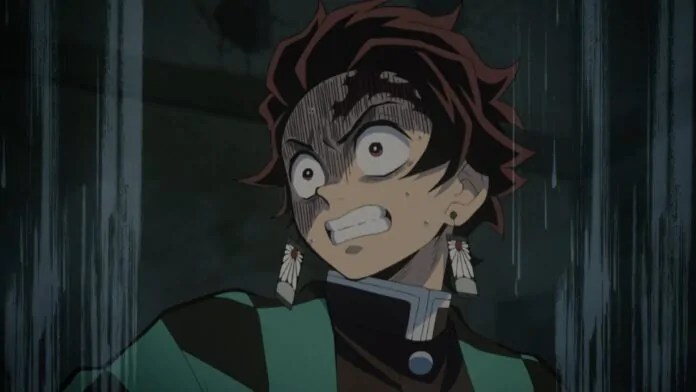 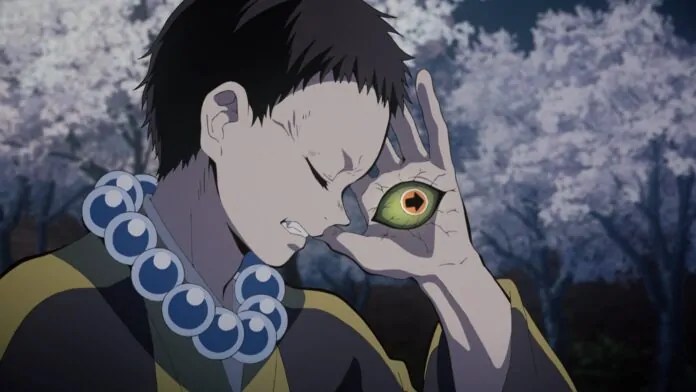 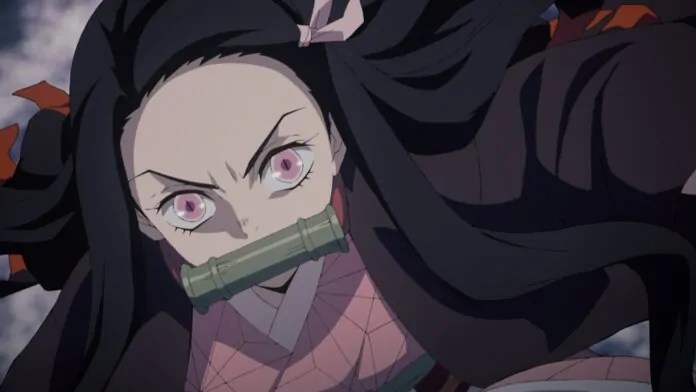 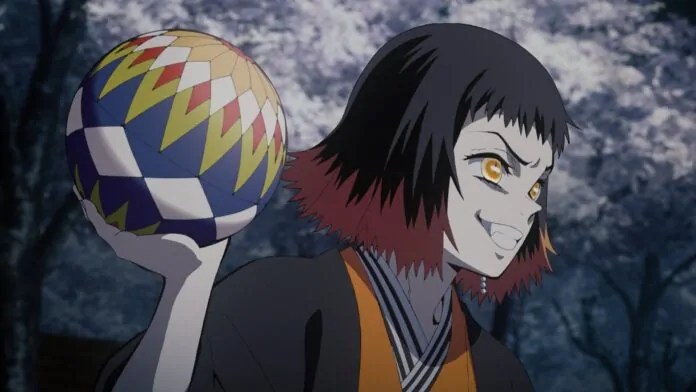