Romance Manga is one of the best genres that all weebs like. It was one of the first types of manga to provoke interest in readers. In this blog, we will discuss everything there is to know about Kimi wa Kawaii Onnanoko Romance Manga is Coming To An End! 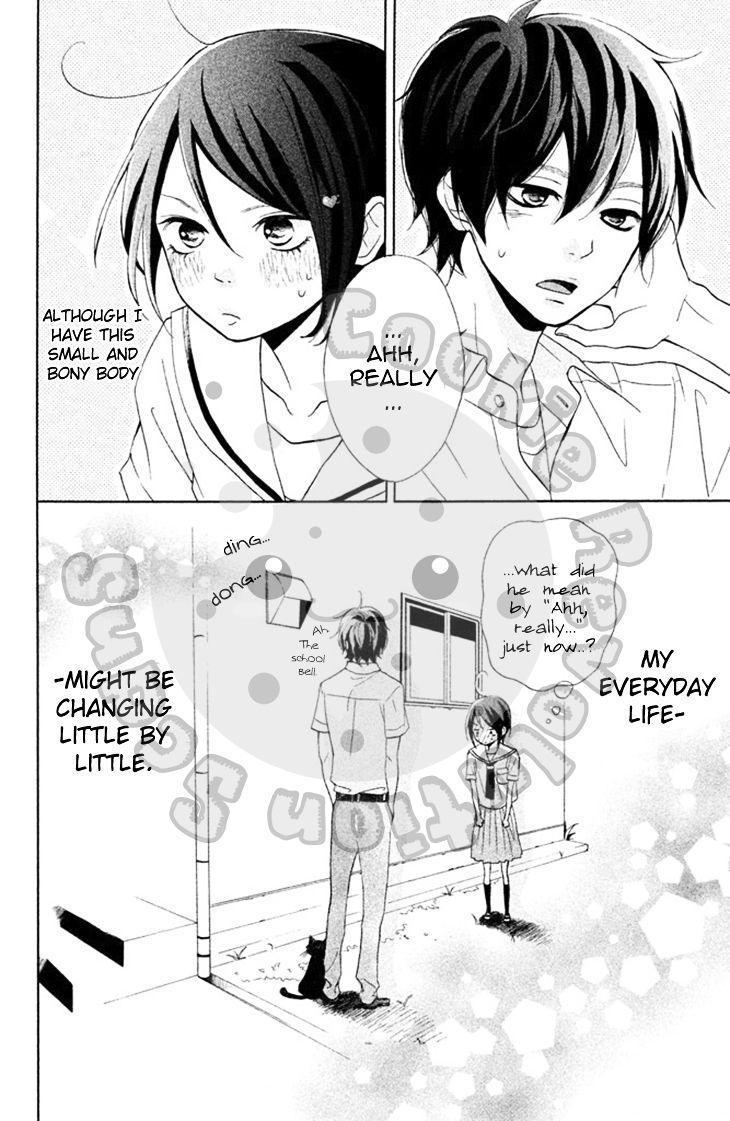 The romantic sweet manga is finally coming to an end after successfully running for 5 years. This cute anime has very little drama and offers a lot of fan service which keeps its readers hooked on and asking for more. The manga features the dating life and self-acceptance of the main character which is really comforting to read.

Kimi wa Kawaii Onnanoko or You’re So Sweet Girl is a japanese Shoujo Manga. The story revolves around a quite, calm and composed girl who hates herself for been tiny and bony. She feels that no one would take her as a girlfriend as no one deserves to have a girl like her. But all that changes when she meets the school’s popular boy and he falls in love with her. The Manga has a really good script and good fan service as well. It is really heart-warming and dpeicts the reality of self-acceptance.

For more articles and latest anime news, make sure to stay updated with Omintos.