If you are not familiar with the series have a look at Episode 1 Preview Images and short summary/Synopsis. The first episode is titled Maou’s Advent.

Akira Ono, a normal company employee suddenly gets thrust into another world as Kurenai Hakuto when he logs into his game.

While he is still confused, he meets a mysterious blonde girl Aku. Turns out she was sacrificed to the Devil. He forms a bond with her. Aku asks him to bring her to a shrine…… 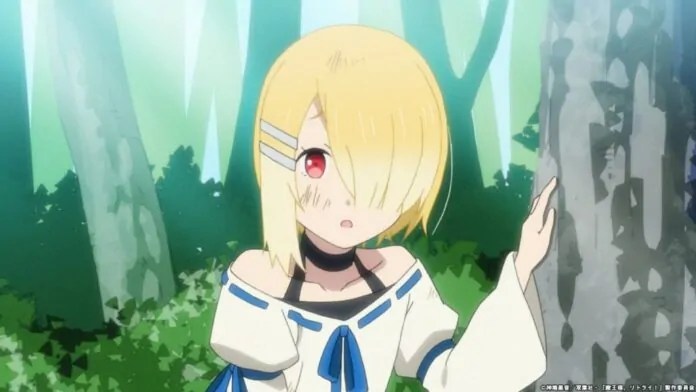 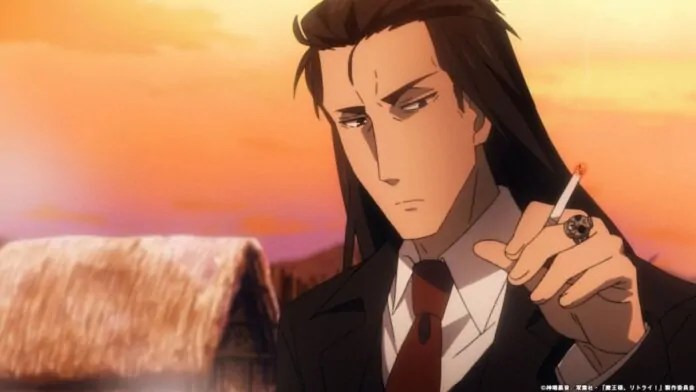 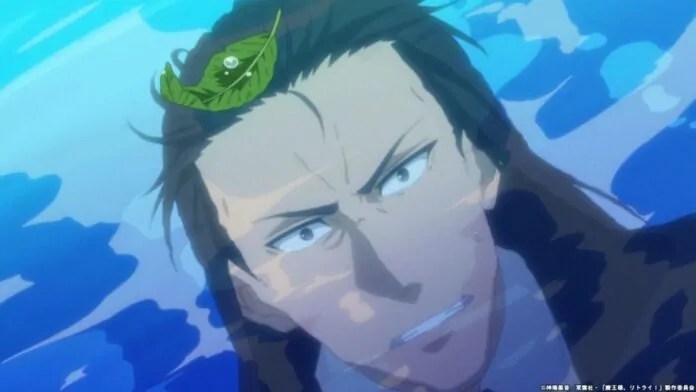 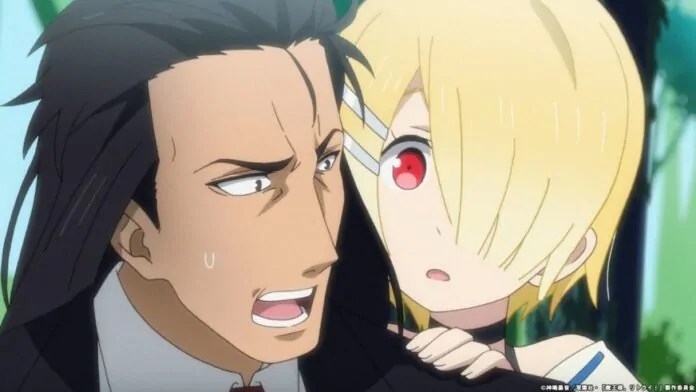 Based on light novel series written by Kurone Kanzaki and illustrated by Kōji Ogata, Maou-Sama, Retry!  centers around Akira Ono, a regular guy who works at a company that manages an online game.

He often plays the game as his character “Maou” (Dark Lord). But one day, when he logs on, he is whisked into the game’s fantasy world as his character. There, he meets a one-legged girl and begins his adventures alongside her.

But as he is a powerful “Dark Lord,” various nations and holy maidens journey to defeat him, and he stirs up trouble everywhere he goes.