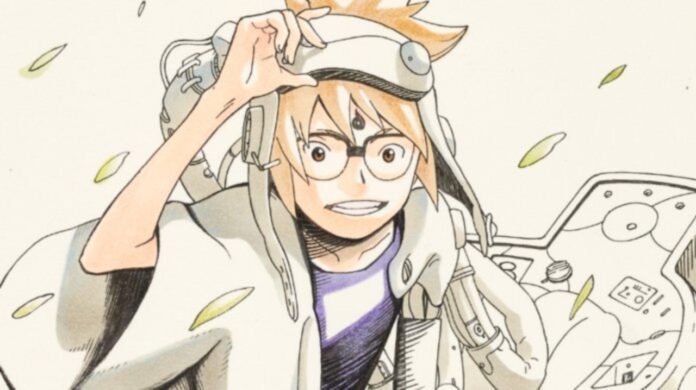 Fans have been eagerly waiting for Masashi Kishimoto’s new manga Samurai 8 Hachimaruden for a long time. Best known for writing Naruto, Kishimoto teased his new work back in 2015 during an interview with Jump Giga magazine.

Later a teaser trailer and key visual was released during the Boruto Stage event at Jump Festa 2019 which confirmed it’s Spring 2019 release.

Luckily, the wait is over as a confirmed release date has finally surfaced over the net. The series will debut in Weekly Shounen Jump starting from May, 13th. English translations to chapter 1 will be available on ShonenJump and MANGA Plus app. 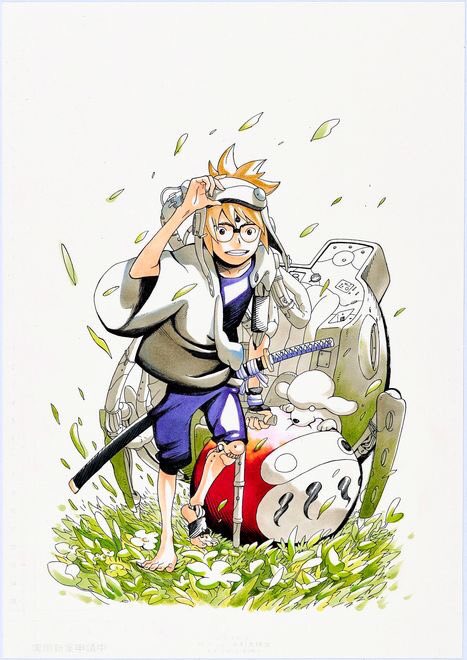 In the coming project, Kishimoto will team up with his former assistant and illustrator Akira Ōkubo. Akira will be in charge of illustrating and further the story will be provided by Kishimoto.

“BEING A LOVER OF BOTH JAPANESE RICH CULTURE AND DECOR AND THE SCI-FI THINGS, I DECIDED DEPICT THEM TOGETHER IN THIS WORK. I’LL WORK AS HARD AS POSSIBLE TO MAKE IT EVEN MORE INTERESTING THAN THE NARUTO SERIES.”

Originally created by Masashi Kishimoto, Naruto ran in Shueisha’s Weekly Shonen Jump for 700 chapters. The story follows a young ninja, with a sealed demon within him.

He wishes to become the leader of his village. The sequel Boruto: Naruto Next Generations is set several years after the events of the original Naruto story and features the children of many of its key characters such as Naruto and Hinata.