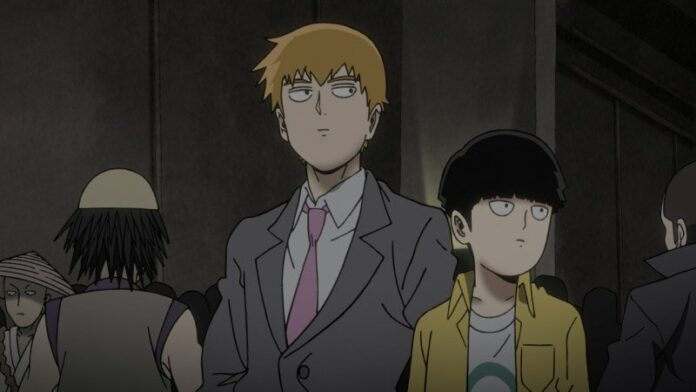 This time Mob and Reigen gets invitation from a Wealthy man, and Reigen can’t overlook such a good offer. The man request them to exorcise spirit possessing her daughter who seems to be normal at first sight but Mob faces a big challenge……. 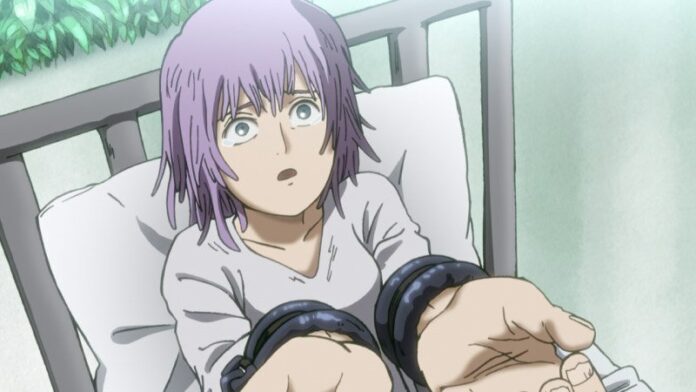 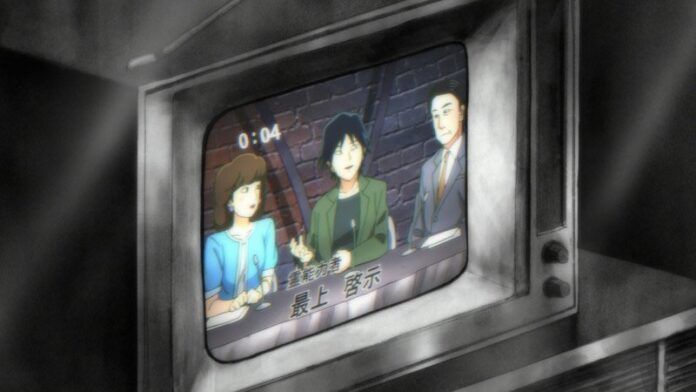