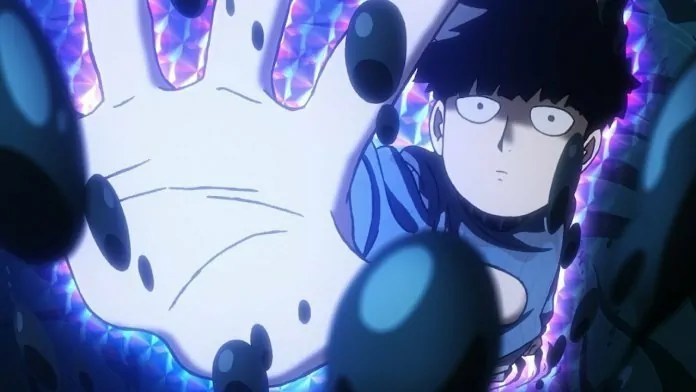 Mob Psycho 100 season 2nd Promotional Video went live on Friday. The new Promotional Video previews Opening theme “99.9” by MOB CHOIR and ending theme “Memosepia” will be performed by Sajou No Hana. You all can talk/chat to other Anime fans on our new Discord Channel. 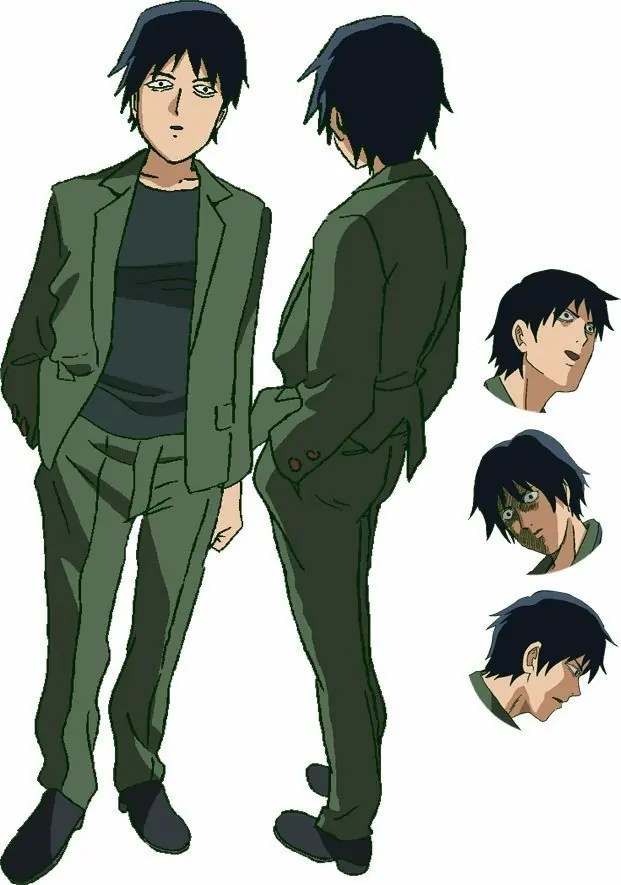 The season is scheduled to release on 7th January. The season again will be handled by the popular Studio Bones with the same staff from their Studio B. If you liked the first season then you probably gonna love the season 2 as the anime will finally adapt to the best of the manga.

The season 2 will start with Mob’s Girlfriend Mini Arc where Mezato tried to get Mob to lead the Psycho Helmet Cult one day, by making Mob the school’s student council president on the election after the former, Shinji Kamuro, retired.

Mob, despite doing his best to impress Tsubomi, completely messed up his speech and was feeling miserable when a girl named Emi confessed to him. Mob and Emi went out, but it turned out she only went along because of a lost bet. When Emi was getting teased by her friends, Mob stood up for her and fixed her torn apart manuscript, ending the mini-arc with Tsubomi looking up stating “that wasn’t so bad”.

Created by ONE, Japanese Webcomic artist known for One punch man, Mob Psycho 100 is the story about a young middle schooler, Shigeo Kageyama, nicknamed “Mob” living in Seasoning City. Ever since he was young, he has had astounding psychic powers. However, this esper power is unable to grant him the one thing he wishes for the most: to be friends with the girl he likes in his class.