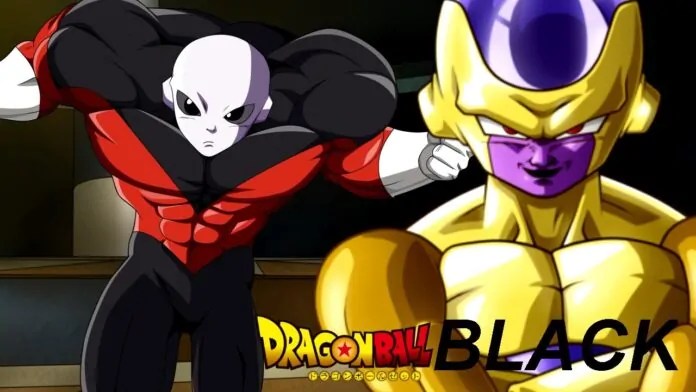 Dragon Ball Super: A mortal stronger than Gods Who could it be?

Dragon Ball Super Episode 96 was amazing revealing many characters and also some mysterious ones too like shown below. Can it be any one of these warriors?

Whis said there is a universe that has a mortal who is even stronger than the god of destruction of the universe. Whis also adds that Beerus the God of Destruction of universe 7 is weaker than that universe’s God of destruction. The whole of Dragon Ball community has been thinking about this and let’s talk on this a little more.

What warrior can be stronger than God? The first name which came to my mind was Hit. Hit is really strong there is no doubt about it. But most of his strength comes from the techniques he uses. Time skip being the most prominent of all. But then if he was the one we would probably have heard something before. Hit has turned up quite a lot of times now so he can be ruled out.

What about Jiren? He is almost 99% the guy we are talking about here, given the fact Toppo is the one who is said to be next in line to be the god of destruction and Jiren is somebody who as said by Toppo is way powerful than he is. He definitely looks like a guy who can beat Beerus. Furthermore, in the episode, 96 Jiren teleported instantly behind Goku which was surprising and also that he never moved to prevent blocks of the arena hit him. We are sure Jiren is going to be the main opponent who Goku will be fighting with. Now if Goku is able to beat Jiren that would simply mean Goku has finally surpassed Beerus.

There’s another fan theory that Whis is actually talking about one of the four universes which are so strong that does not even have to participate in the tournament of power. It wouldn’t be a surprise if one of those gods of destruction is stronger than Beerus and it will also add a link to the next arc where Goku can go to fight one of them. It is definitely clear that there will be another arc where the strongest 4 universes will be involved. So was Whis talking about someone from those universes?

I may not be really surprised if Whis was talking about Goku earlier haha.

Leave a comment below let us know what you think about the mortal who is stronger than the God.