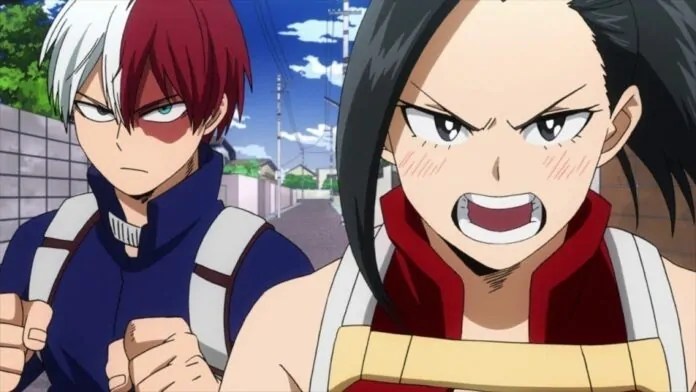 This episode is going to be released on October 13, 2018. However, the scans will be out 2-3 days earlier than the official release.

“Class A vs Class B, the battle continues! And also, Todoroki is…..”.

Its rough but Todoroki either does something or something happens to him! 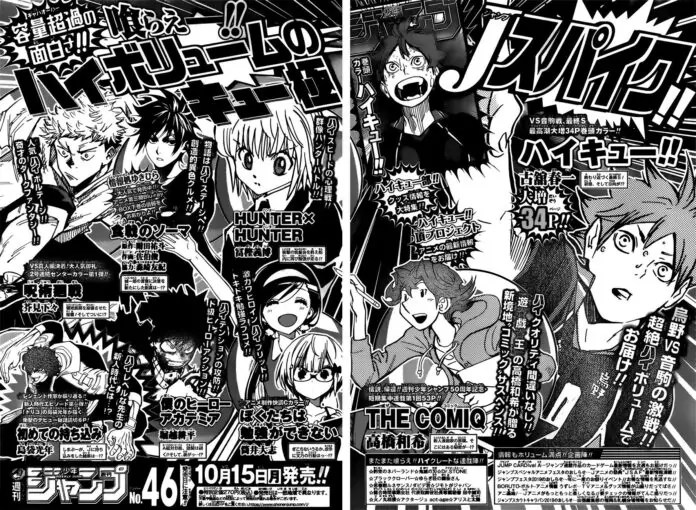 I believe following the cliffhanger from the previous chapter a lot of us were perhaps hoping to view Momo go melee and it’s broken we didn’t get to see her wrapping Kendo in her closing minutes but it will be impressive to see where her hero work goes.

I’m thrilled about the ensuing match. BNHA chapter 202 will seemingly explain what Pony’s Horn Cannon and Sen’s Gyrate are. Alright, the following match is between Tetsutetsus Team and Todorokis Team. Can’t wait to view Todoroki in action after a while as well as the strange quirks they’ll trade with!

Momo’s quirk is remarkable but it’s time-consuming for her to do large things and creation alone takes a lot of strength. She certainly had tons of room for growth as a fighter but in the long run, I believe she might be useful in a leader sort of role coordinating Heroes with more frontline rugged & tumble quirks.

I assume the central thing here was that Momo was just less driven than Kendo to win. She’s way more confident now, so I suspect she’s going to lose confidence in herself again. Kendo, meanwhile, has to show her and her class matches to 1A following a year of the end always being pushed in the attention, regardless of the event. I’m very pleased with how this match ended. This was a great chapter to view Momo’s development as well as class B’s true power. I guess a lot of time everyone thinks the class B is weaker than class A, but in fact, they see the very things as them and are confirmed to not be any weaker.

More About the Gods of Destruction of Universes