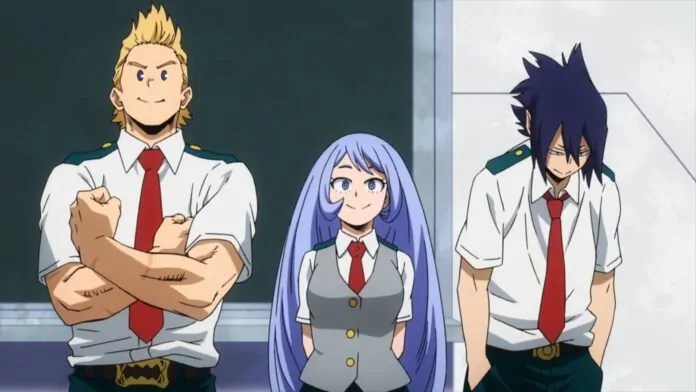 Hello, everyone. The official site to popular Shonen adaption My Hero Academia Season 3 (Boku No Hero Academia) has been updated with Episode 24 or in total Episode 62 Synopsis and Preview Images. The Episode is titled as “A season of Encounters” and will release on 22nd September. Subscribe to our Reddit Community for latest updates. We also have 3 big character designs at the end of this article.

My Hero Academia, Episode 62, “A Season For Encounters”

The Second Semester Begins! But Izuku and Bakugou are Under House Arrest!
The Class 1-A learn about Hero Internships during the opening ceremony. Izuku, who is under house arrest, learns of the curriculum from his classmates and worries he wouldn’t be able to catch up.

Heading Out Crime is rampant with the absence of a Symbol of Peace. Twice, a man from the League of Villains, meets a certain man in the chaos. 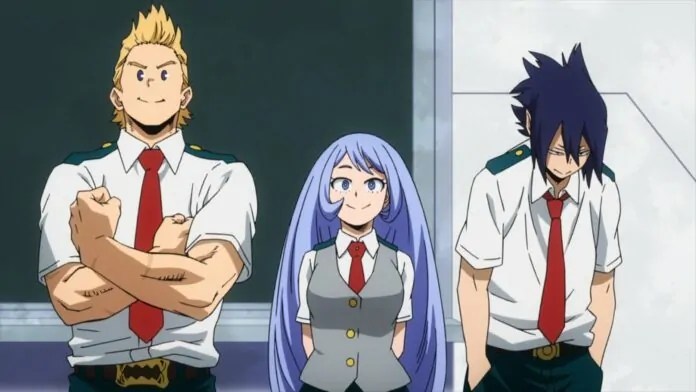 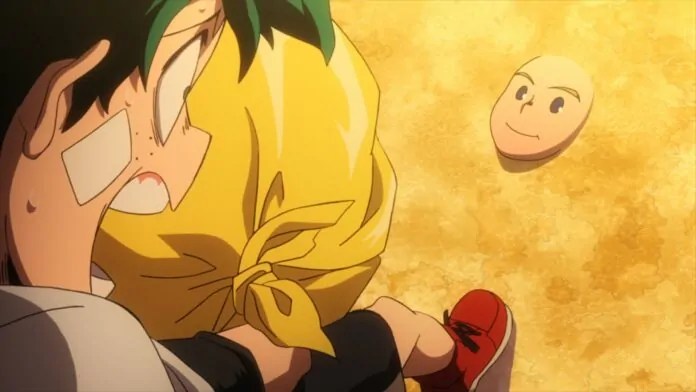 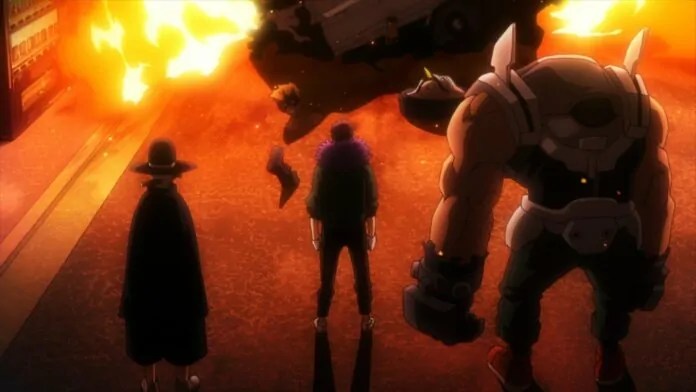 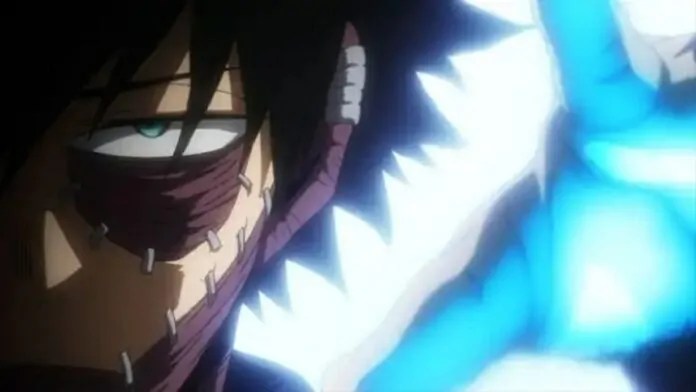 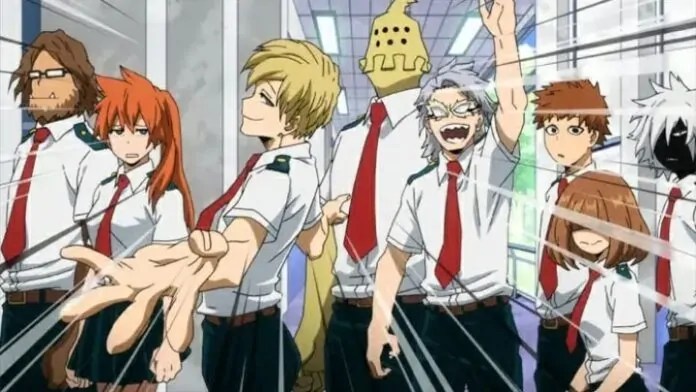 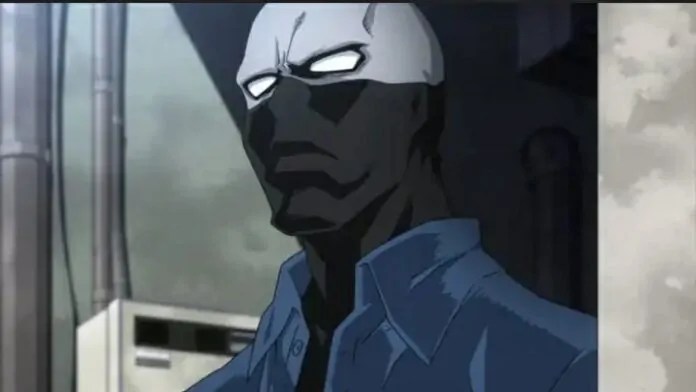 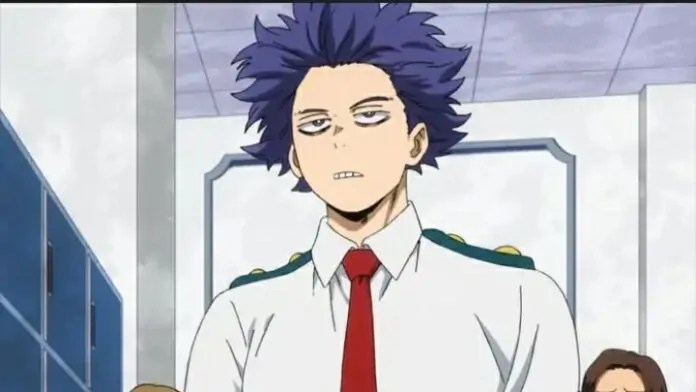 The Charecter visuals to Big three along with their voice actors also have been released.