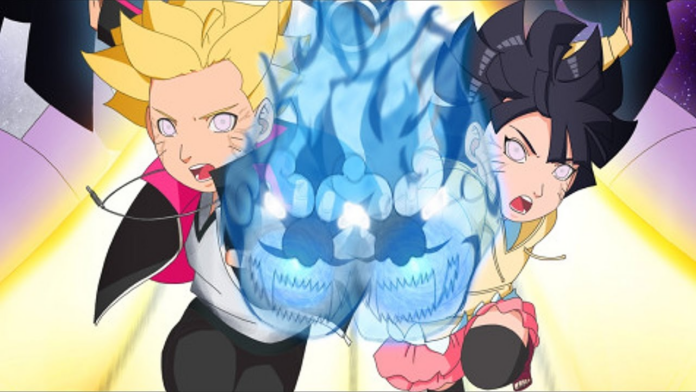 Hi guys, today I’m gonna write about Naruto: Boruto next generation episode 18
I’m going to show 10 facts that are going to be shown in episode 18 and these facts are very interesting so u better read them all. 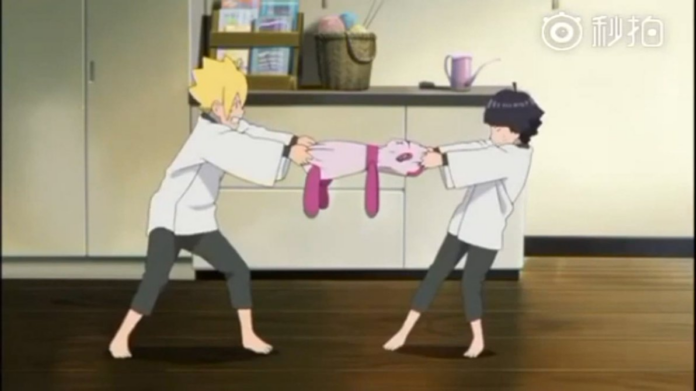 1) In this episode is going to be Hokage inauguration. Means Naruto’s inauguration as Hokage of the village.

2) Boruto and Himawari are going to have a little fight.
The fight will start when Himawari wants to bring her doll in Inauguration of Hokage but     Boruto doesn’t want because it will be embarrassing holding it in front of the entire village. 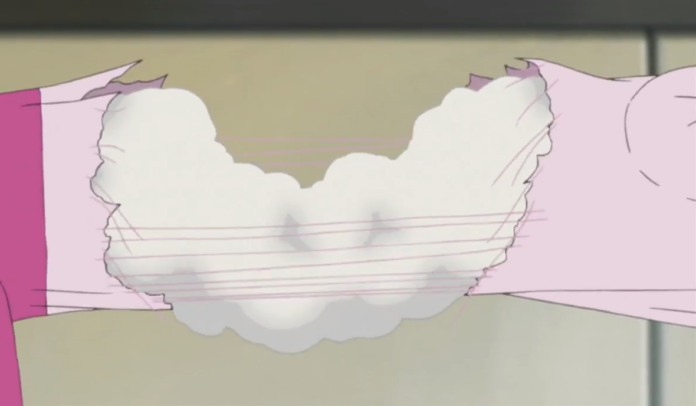 3) Boruto will crush Himawari’s doll when they both pull it. This will happen when Boruto tries to take off the doll from Himawari and not to take it.

4) Himawari will awake the Byakugan when she sees that her doll has been cut because of Boruto. 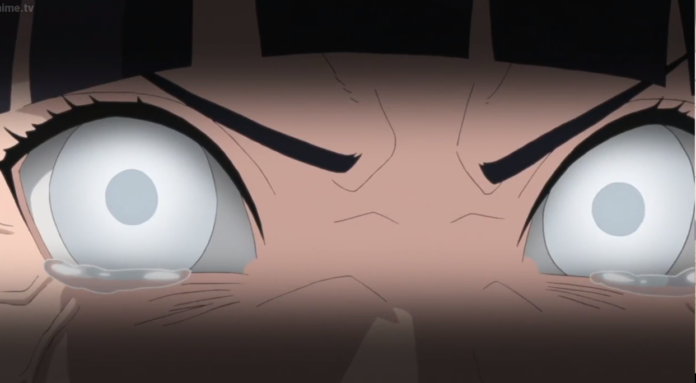 5) Naruto will be hit by Himawari’s Gente Fist, trying to save Boruto that will hurt Kurama too.

6) Naruto will be out for the rest of the day because his chakra points have been stopped by Gente Fist. 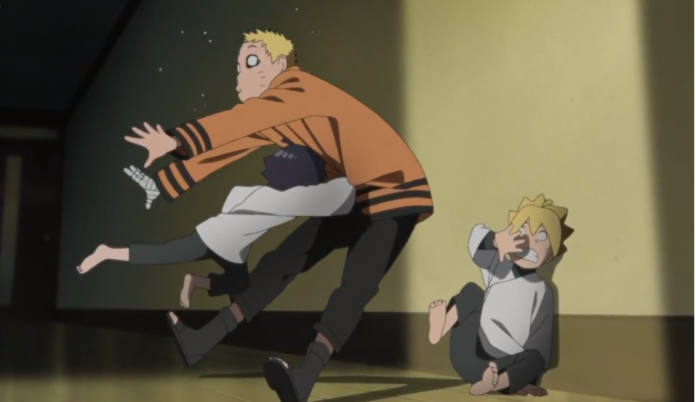 7) Himawari tries to take revenge on Boruto using her Byakugan. 8)Naruto will be late for Inauguration as Hokage because he is without consciousness. 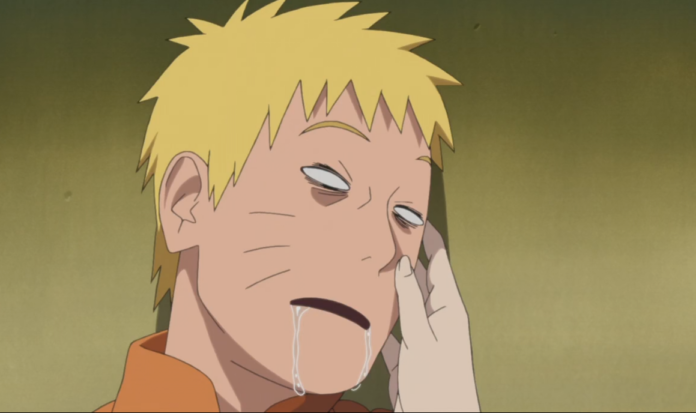 10) Konohamaru will use transformation Jutsu and will be like Naruto just for Hokage ceremony. 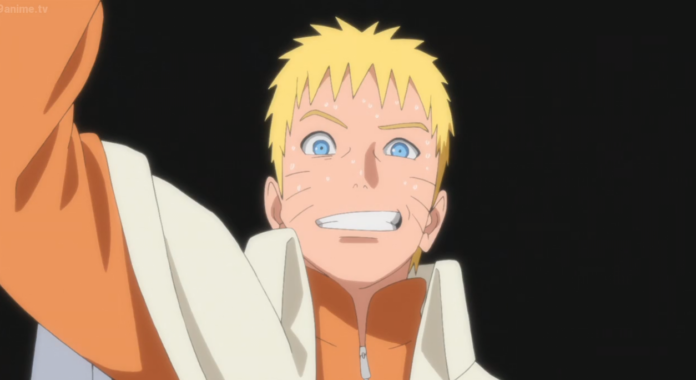