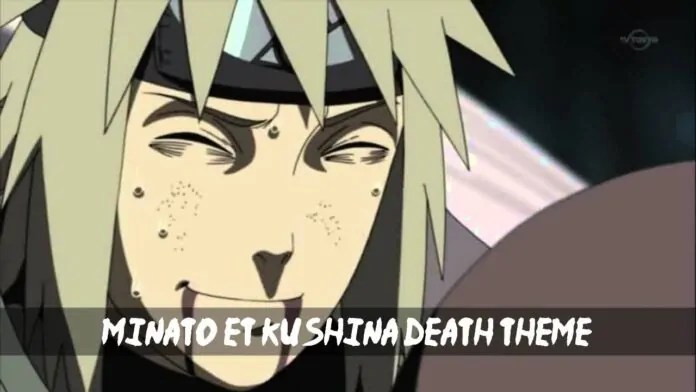 Naruto has been an emotional series for a while now, we have our sentiments attached to it and love all characters to our heart. Here are 6 Deaths that happened in Naruto will always be remembered.

Asuma Sarutobi was killed by Hidan of the Akatsuki named Hidan.
Hidan was an immortal priest using a sort of Curse style Ninjutsu, which allowed him to link himself to anyone whose blood he tasted.This is how Asuma died, caught in the curse.
But Shikamaru loved Asuma sensei so much and he took revenge on Hidan.

Jiraiya was one of the legendary Sannin and also one of the strongest shinobi.
Jiraiya died when he attempted to infiltrate Amegakure in order to learn more about Akatsuki, and his leader.
But he was discovered by the organisation’s leader Pain who was, in fact, his former student Nagato. They two fought in battle and Jiraiya was killed, but Nagato believed Jiraiya would have won if he knew the secret of Six Paths of Pain, which is a major testament to the Sannin’s abilities

Nagato was a student of Jiraiya Sensei.
Nagato using his Jutsu path: Samsara of heavenly life technique to revive all those he had killed. That Jutsu of the Rinnegan consumes a lot of chakra. As Nagato already had nearly exhausted his chakra reserves, he died due to all his chakra being depleted.

Neji was Naruto’s friend he died when The Ten-Tails’ attacks rapidly become too numerous and Neji and Hiashi must break away to protect the other Allies from the Ten-Tails too. In their absence, the Ten-Tails fires several volleys of wood projectiles at Naruto, which Hinata uses her body to defend him from. Neji arrives in time to protect her in turn with his own body, mortally wounding him.

When the ninja war started. Kabuto used a forbidden justsu that reanimated all dead people also he reanimated Itachi, but he could have escaped Kabuto’s controland together with his younger brother fought Kabuto putting him under a jutsu with sharingan called Izanami.
Itachi controled kabuto with that jutsu and released all people that were under his control.
After he broke the jutsu he died telling Sasuke his story through his Jutsu
and saying “I will always love u”. and that was the saddest moment for me.

Tell us which is your saddest moment in Naruto.