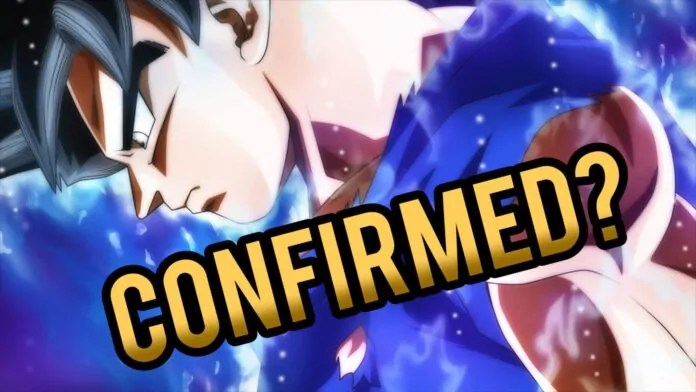 Hello, everyone. This is a huge news for Dragon Ball Super Community, kindly please ignore fake news which says that this is not true as even Geekdom101 YouTube supports this news and TOEI might have denied this fact for now as they want to keep it a secret. In this article there is Everything you need to know about TOEI about the the NEW episodes of Dragon Ball Super being in Production at NATPE (National Association for Television Program Executives).

They (TOEI) are now denying that they mentioned anything about new episodes. It doesn’t mean that they aren’t being working. It isn’t fake news, no negativity please.

Don’t believe the cover-up or lies by anyone, its really happening. Many other sources have confirmed and reported about this news. They all are covering up the story now. You all can talk/chat to other Anime fans on our new Discord Channel.

According to the report the company is making more Episodes of DBS. “The company (TOEI) is also making more episodes of Dragon Ball Super, a Japanese fantasy martial arts action series in the Dragon Ball media franchise that follows Goku in the aftermath of Majin Buu’s defeat and as God of Destruction Beerus awakens.” It is been in pre-production since October, 2018 like for story boarding, story telling, deciding, planning.

Release dates are not yet confirmed though. We might update you once the Release dates of Super are public. They don’t want the animation of this version of Dragon Ball to be bad in animation just like Episode 5 of DBS, so they might take more time. We don’t know who else is involved in Anime Production except Takamura. Most likely it will be in July 2019 (Speculation), it is less likely that it would take up to next year. For proof see below video: