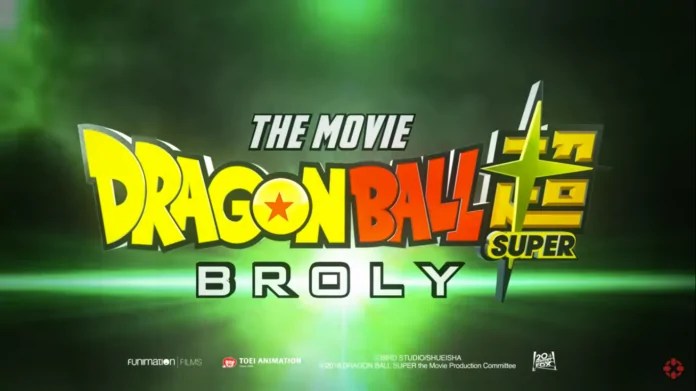 Hello, everyone. A novel adaptation to upcoming 20th edition to Dragon Ball Movies The Dragon Ball Super: Broly has been announced by Jump J imprint. The novel will be written by Masatoshi Kusakabe who has worked on other popular novels like Naruto: Mission: Protect the Waterfall Village; Naruto: Innocent Heart, Demonic Blood and much more. 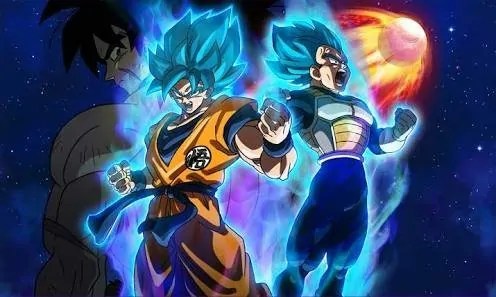 USA, Canada Movie Release Date is 16th January, 2019 English Dubbed Version, Release date for other countries like France, Brazil, Mexico, Australia, Indonesia etc. can be inferred from the image below.

Currently, there is no information for the Broly Movie release in India, we will update you all as soon as we get any news.