This article is about One Piece Chapter 1024 Release Date, Spoilers, Raw Scans and further updates and details related to it. The upcoming chapter of One Piece will release on September 5, 2021.

One Piece is a Japanese manga series written and illustrated by Eiichiro Oda. It has been serialized in Shueisha’s shōnen manga magazine Weekly Shōnen Jump since July 1997, with its individual chapters compiled into 99 tankōbon volumes as of June 2021.

The story follows the adventure of Monkey D. Luffy and his pirate crew, who are on a journey to find the greatest treasure ever left by Gold Roger. The famous treasure is One Piece. Without any further ado, Let’s get on with the details of One Piece Chapter 1024. 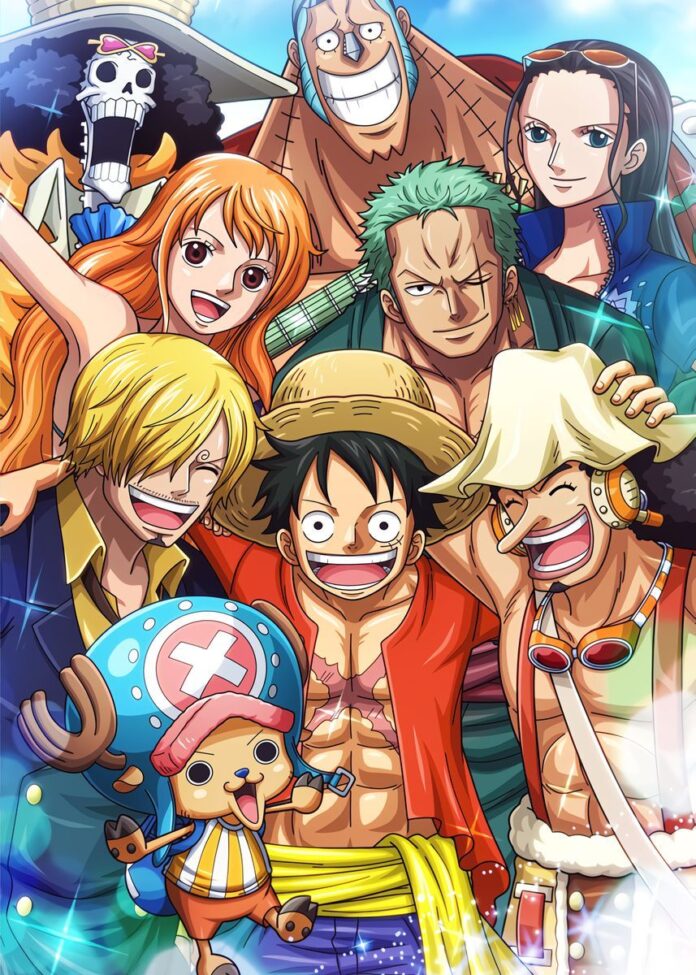 You can read One Piece manga on legal manga websites like Viz Media, Mangaplus. The platforms provide updated manga chapters as well as supports the creators. Viz media provides the three latest chapters for free to the users. The upcoming chapter i.e. One Piece chapter 1024 will be available on September 5, 2021 on the aforementioned platforms.

We highly condemn the use of illegal manga and anime reading websites.

Raw Scans of Chapter 1024 of One Piece

The raw scans of One Piece chapter 1024 have surfaced on the web, the chapter is titled ‘A certain Someone’. The first few pages give  glimpse of what all is happening in other battlefronts of Onigashima. 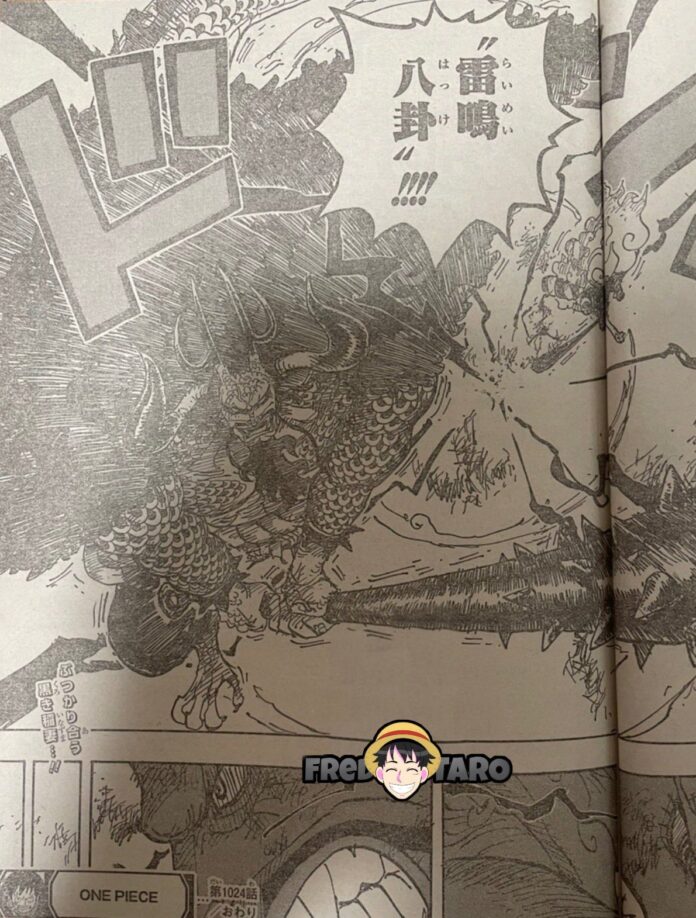 The later panel shows the ongoing fight between Kaido and Yamato. Also we will se a brief flashback of Yamato. The flashback will answer to the questions of Why she was imprisoned?

Back to the present We will see both Yamato and Kaido use Raimei Hakke, This would lead to their attacks getting cancelled by each other.

The raw scans basically sums up that we will se the ongoing battle continue, Yamatao’s flashback and get an update from other what all is happening in other battlefronts.

That’s all we know about One Piece chapter 1024. It is best to wait for the official translated chapters to release to get an accurate and clear perspective of what’s going to happen in Chapter 1024 of One Piece.

The manga is all set to release One Piece Chapter 1024. The fans are eagerly waiting for the release of the upcoming chapter. Every chapter brings new delight to the fans and it never fails to surprise them.

Bookmark this page for more details on One Piece manga. Stay tuned on Omnitos for the latest manga and anime updates.

Check out our latest article on One Piece Episode 990 Release Date, Spoilers, Update