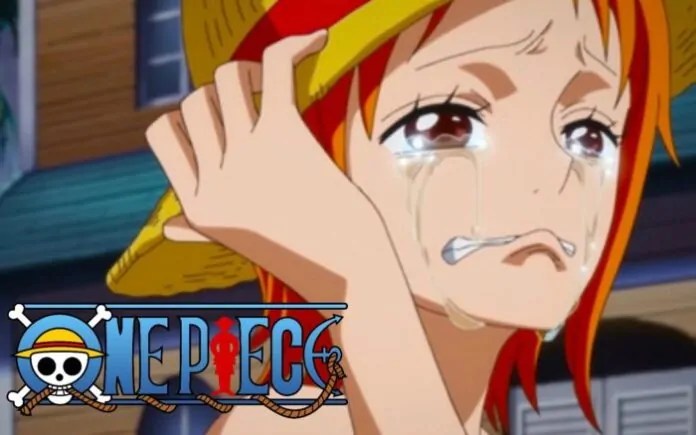 One Piece is one of the most decorated anime of all time, A combination of action, comedy to pure outbursts of pain and sadness. When one watches One Piece one does not simply let it take over their life. Let’s look at the list of One Piece Five Most Emotional Scenes, and emotional moments of this gem of an anime. Article by Reubin Castro.

5. Luffy’s confrontation with Bellamy and Blackbeard

When Luffy got a bounty of thirty million Berries, this immediately caught the attention of Bellamy, and they both meet up at a bar just before their journey to Sky island, this confrontation shows the class and character of Luffy and Zorro when they decide not to fight Bellamy.

Blackbeards Advice to Luffy confrontation with Bellamy goes hand in hand with the speech Blackbeard had for Luffy its the beginning of the biggest rivalry ever.

At the end of the Thriller Bark arc, Zorro shows the level of his dedication by sacrificing himself for Luffy and the sake of the crew. The legendary dialogue is spoken here, “If I can’t even protect my captain’s dream, then whatever ambition I have is nothing but talk…”

3. Dadan beats up at Garp

After the death of Ace, Dadan who took care of Luffy, Ace, and Sabo treated them as her own children, This scene is literally heartbreaking because Garp could not save Ace despite being family.

This is basically the scene that got people hooked on to One Piece, The feeling of utter nothingness followed by the walk to face Arlong.

The typical spoiler where every fan finds out way before they watch it. This scene puts Luffy into utter hopelessness and  is one of the most defining scenes of the Great Pirate Era

There are many more scenes from the show that are equally worth a mention like Zorro’s First fight with Hawkeye, Bon clay’s true friendship, Robin’s flashback of Sol, Brook’s past, Luffy punching a Celestial. Ragon, Zorro asking Hawkeye to train him and many more are gems. This is just an opinion based content your opinion may differ.

Thanks for watching One Piece Five Most Emotional Scenes.