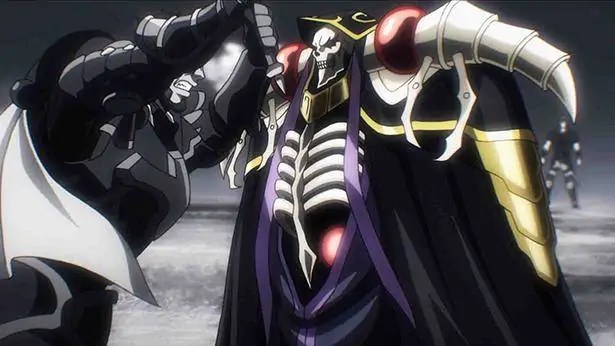 The synopsis and Preview Images of Overlord season 3 Episode 13 or in total Episode 39 have been released. The Episode is titled as “Massacre” and will release on 2nd October. This is the last Episode for TV series for season 3. Subscribe to our Reddit Community for latest updates. Episode will release at 11:30 Japan Standard Time JST.

Ains’s supreme magic takes away the lives of tens of thousands of soldiers in an instant, and summoned demons that overrun the battlefield. The overwhelming fear confuses even the imperial army of the ally, not even the kingdom army, and soldiers who have lost their leaders scatter and run away. While screaming and screaming echoed, Gazef asks King to fight Ains as Kingdom Warrior. It was an offer of a truly life-threatening fight refusing. Ains who was moved by his strong will responds to Gazef’s request.

The 13th episode of the Overlord III anime adaptation is “Massacre.” It will officially release on October 2, 2018. 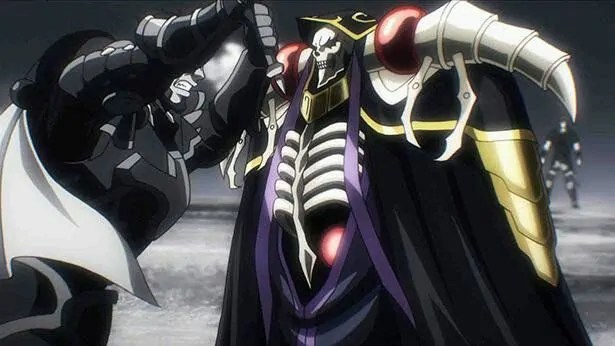 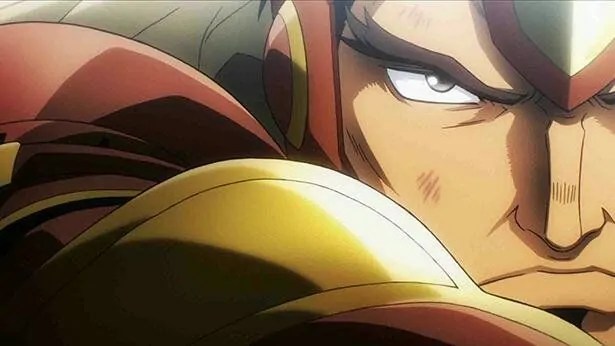 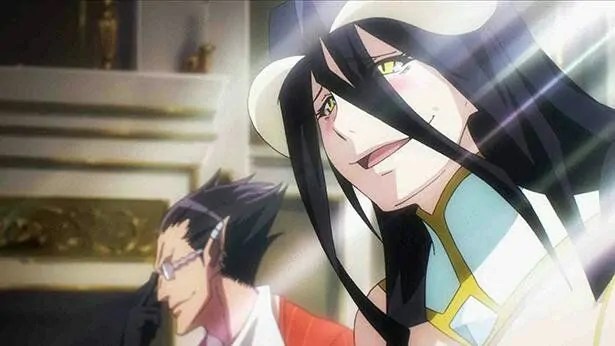 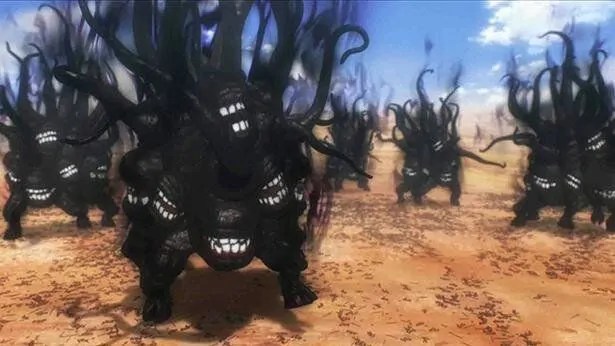 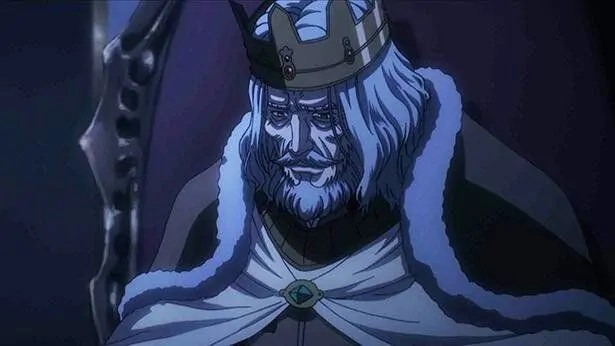 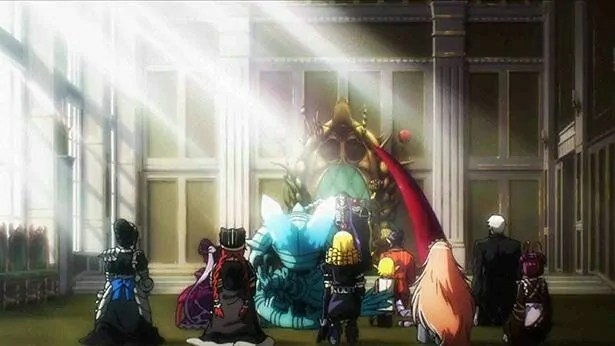 The season 3 to TV anime will end up with this Episode. As per now no continuation announcement has been made by officials.