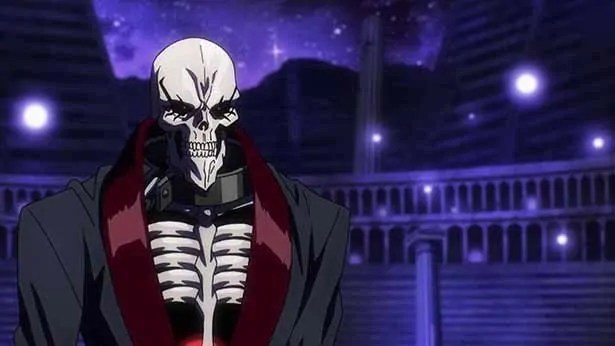 The synopsis and preview stills of the Overlord Season 3 Episode 8 along with normal and special previews have been released. The episode is titled as “A Handful of Hope”. The episode will release on Tuesday August 28 at 10:00 pm according to Japanese Standard Time. Subscribe to our Reddit Community for latest updates.

Foresight that came under the trap of metastasis is blown to the sixth level stadium. And the man who appeared before them was the Lord of a tomb named Ainz Ooal Gown. Heckelan, the leader who realized its overwhelming strength, apologizes for rudeness and begs for forgiveness. Ainz ‘s answer was hopeless, but Heckelan who found a small hope in the conversation, they say that they got permission from someone to enter the Nazarric Underground Tomb.

(Note: These are rough Japanese translations. May lead to wrong conclusions)

Thanks for reading this article.