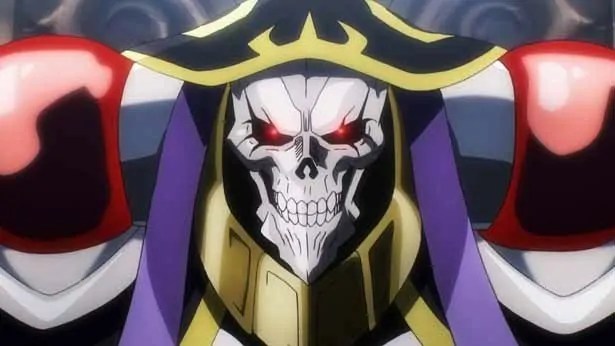 Hello, everyone, The synopsis and Preview Images to Overlord Season 3 Episode 9 have been released. The episode is titled as “War of Words”. The episode will release on 4th September, Tuesday at 22:00 PM according to Japanese Standard Time. Subscribe to our Reddit Community for latest updates.

Aura and Mare got into the capital of the Baharuth Empire and asked the emperor Gilkunif who sent the workers apologies. While the surroundings are panicking, Gilkunif responds calmly and promises to explain himself by going to Ains himself. And a few days later, Gilkunif came to the Nazaric Underground Tomb, was surprised by the “hospitality” of the beautiful maids. He realize that all the power, wealth, magic skills, etc. of Ains are beyond human knowledge.

(Note: These are rough Japanese translations to original source. May lead to wrong conclusions) 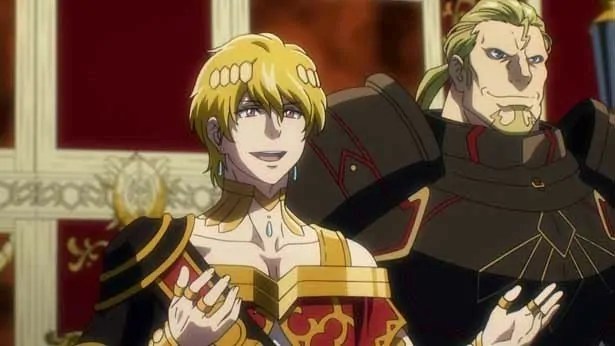 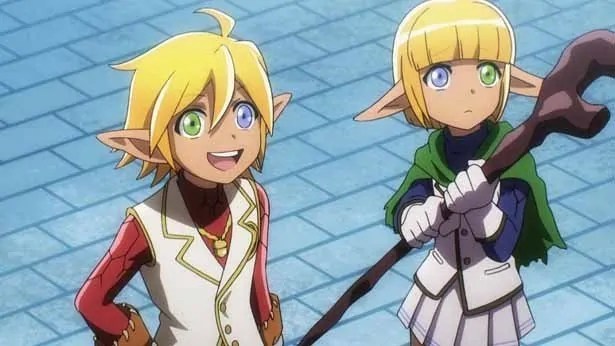 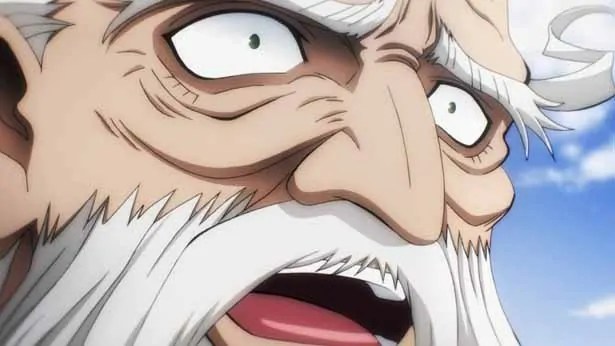 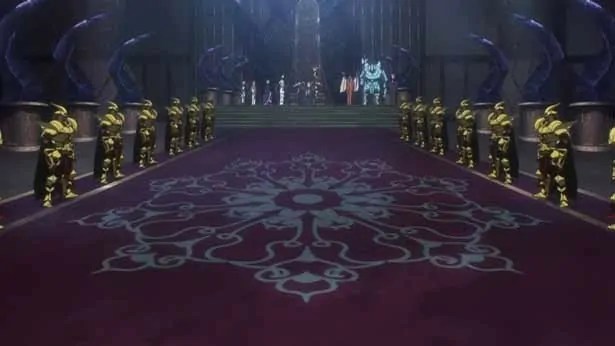 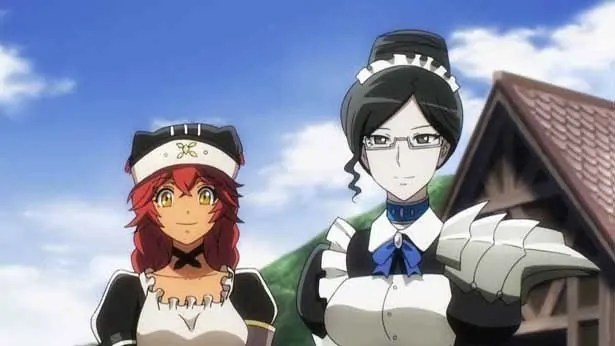