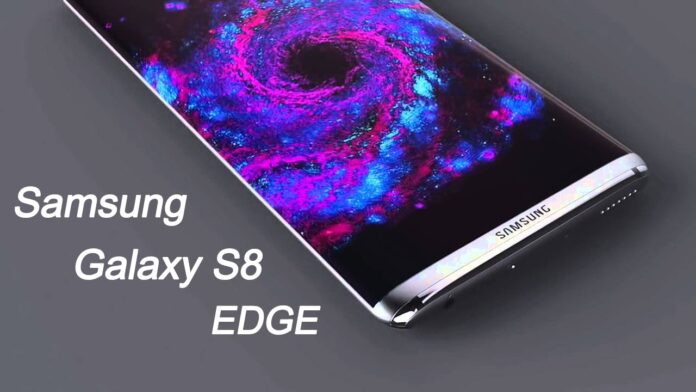 Samsung Galaxy S8, Will be available from 21 April officially.

The Galaxy S8 series yields heavy up gradation from the S7 series. These flagships has unique features such as the bezel-less screen, dual pixel rear camera first ever 10 NM processor, new Bixby intelligent interface and is all backed by Samsung DeX!

Samsung finally said a bye-bye to its home button design for the Bezel less design. Samsung believes the full screen experience will give users a more convenient multi-tasking handle. The tech comes with corning Gorilla glass 5 on both sides of the phone

The New UX. S8 debuts the company’s latest new UX. Samsung mentioned that the new UX of Galaxy S8 has been developed to enhance the user interaction. At the event Samsung gave briefings on the design language via typography incorporation.

Qualcomm snapdragon 835, S8 series is the first to have the 10 nm processor, enabling heightened speed and efficiency. The clock speed is said to be 2.35 Ghz quad core+ 1.7 Quad core. That’s hell of a speed. The company will also be releasing the variant with the Exyos 8895 SoC, that is an octa core processor which allows a clock speed of 2.35 ghz QC + 1.9 ghz QC. Both the tech are claimed to have gigabit LTE and Gigabit Wifi ready to support a blazing speed of 1 GBPS.

The Samsung has really tried hard to not annoy user and added the infinity display which allows user to use maximum of it’s area as a screen.a perfect movie experience. The infinity display is optimized for multi window usability.

The dual pixel technology with optical image stabilization comes with a f/1.7 aperture while there is a auto focus sensor at the front with f/1.7 aperture. This compared to apple 7 and 7+ the closest competition in the market yet.

Bixby the virtual assistant will make its appearance in the galaxy S8 the company has made it to challenge the market ruler Siri and the new google assistant.

Bixby will offer contextual information based on user’s habits.
Samsung DeX is announced by the south Korean company at New York is a mobile to PC transition tool that can turn the galaxy S8 into a desktop! ain’t that cool!

Thanks for watching Samsung Galaxy S8.