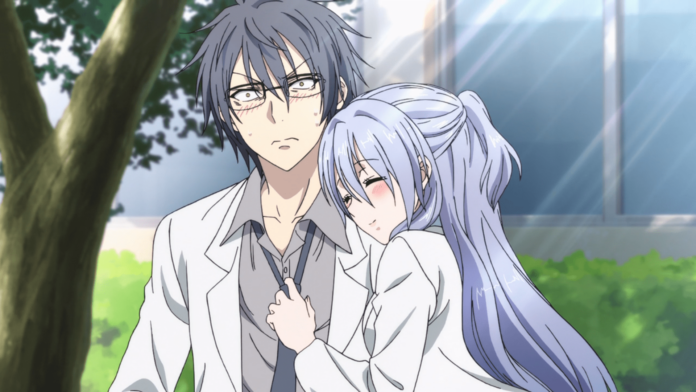 People say love is like magic and the feeling of love cannot be explained. But what happens when two science geniuses come close and create a feeling of love. They try to prove love with one thing they are quite familiar with, i.e. mathematical equations. It is a beautiful and romantic love story of two teenagers who accidentally fall in love with each other.

This amazing romantic and hilarious comedy story is Alifred  Yamamoto’s creation. The title itself says a lot about the story of the show. The popularity of this manga increased with time. And because of its popularity, it was given an anime adaptation to shine. 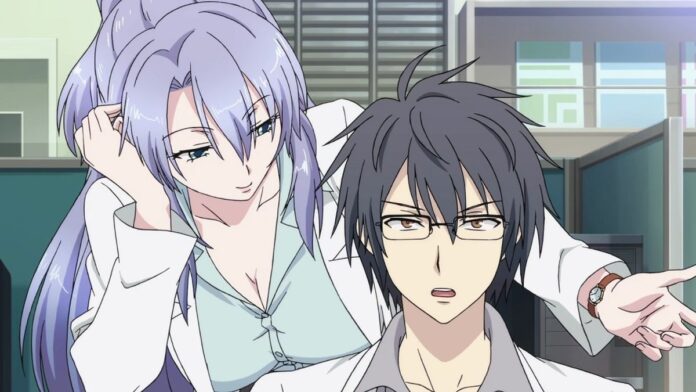 Season one of the show was aired last year in January 2020. Just after the release, it saw a massive success among fans. Our two lead characters namely Ayame and Shinya have won the hearts of everyone. They became our favorite couples in no time and got us all truly invested in them. We fans were eagerly waiting to see the announcement of season one. The show followed the original manga storyline perfectly and did not once deviate from any of the chapters.

make sure to read about Skulls and Bones release date

Science Fell in Love, So I Tried to Prove It: Season 2

So after the gap of one whole year, there’s finally a short PV confirming season 2 of this eye-catching romantic show. The PV has announced that the show will return with season 2 in 2022.

In the PV we see about the events that happened in season 1. We see Ayame and Shinya’s confession from season 1, and also some of the hilarious scenes from the first part. And finally, the PV ends with the previously announced poster of season 2.

It is expected that season 2 will continue the storyline from where it ended in the previous season. It will follow the manga chapters that followed the end of season 1. Apart from that, the show will be more hilarious and full of romantic comedy. We just have to wait till 2022 to finally binge-watch this masterpiece. 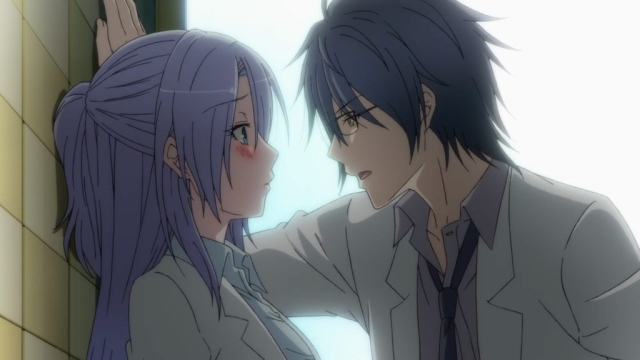 About Science Fell in Love, So I Tried to Prove It

The manga was first known in the year 2016 under the genre of romantic comedy manga. The manga was later adapted into an anime, television drama, and also a live-action film. The show revolves around STEM scientists, Himuro and Yukimura and how they fall in love madly with each other. They are trying to prove this love in scientific language.

Himura confesses her love; however, Yukimura starts new research with his team on the topic. We will witness later in the show that can love to be proved in theory from a mathematical approach?

Also, watch all episodes of science fell in love so I tried to prove it in English dub