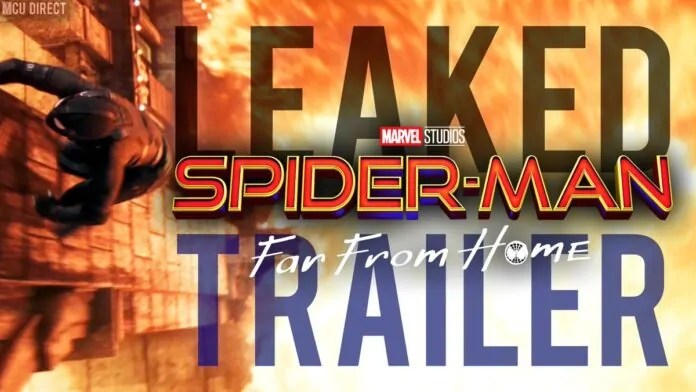 Today Spider-man: Far From Home Final Trailer just got Leaked, here are the New Details! But before that, you all must watch it first below, reported by Cosmic Wonder. Images by MCU Direct Twitter.

The spider-man new suit will be modified using some tech inside the Jet as shown by the Trailer!

We have leaked brand new footage in a leaked trailer for Spider-Man Far From Home and it shows us the emotional trauma Peter Parker is going through, now that Iron man / Tony Stark is gone and Mysterio trying to trick Peter Parker into giving up the life of a superhero so he can become the new Iron Man! Let me know what you think!

We believe that Marvel will still be able to deliver another blockbuster when Spider-Man: Far From Home touches theaters on July 2nd and wraps up this current Phase 3rd of the MCU. A new international poster which was released yesterday can be seen below: