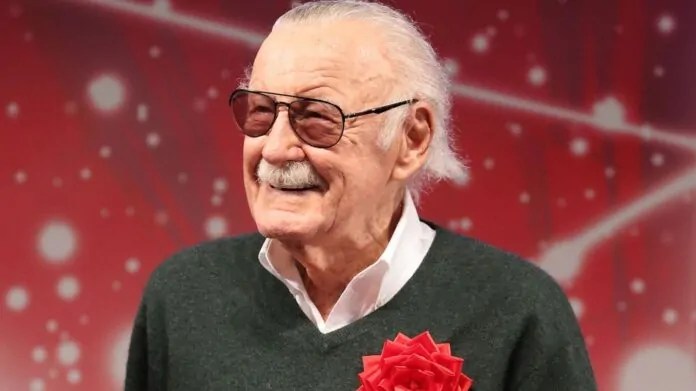 Howdy, everyone. Stan Lee had a big role in revolutionizing the comic book world in the 1960s. He started the greatest community of all time. The Marvel Fan Community. Stan Lee, the colorful Marvel Comics patriarch who helped usher in a new era of superhero storytelling rests in peace now. Subscribe to our Reddit Community for latest updates.

Think of “Spider-Man,” the blockbuster movie franchise or of “Iron Man,” another Hollywood gold-mine series personified by its star, Robert Downey Jr or the latest “Black Panther,” the box-office superhero smash that shattered big screen racial barriers in the process. He is the reason such movies make billions of dollar every year. There have been small appearances made by him in almost all these movies.
Here are all his appearances in the movies (Cameos):

All Cameos of Stan Lee

Stan Lee(1922-2018) shaped what Marvel is today. Here's a collection of all the cameos of Stan. Marvel Movies will never be the same again. #excelsior

And that is to say nothing of the Hulk, the X-Men, Thor and other film and television juggernauts that have stirred the popular imagination and made many people very rich.
Under Mr. Lee, Marvel transformed the comic book world by imbuing its characters with the self-doubts and neuroses of average people, as well an awareness of trends and social causes and, often, a sense of humor.

He was occasionally criticized for egotistically cheer leading for himself as much as Marvel. “Stan the Brand,” the authors of “Stan Lee and the Rise and Fall of the American Comic Book” called him, pointedly.

If all that entertainment product can be traced to one person, it would be Stan ‘The Man’ Lee, who died in Los Angeles on Monday at 95. The internet broke when this was made official. From a cluttered office on Madison Avenue in Manhattan in the 1960s, he helped conjure a lineup of pulp-fiction heroes that has come to define much of popular culture in the early 21st century.

He has made his mark as the godfather of Marvel comics and the Marvel Cinematic Universe. May his soul rest in peace.