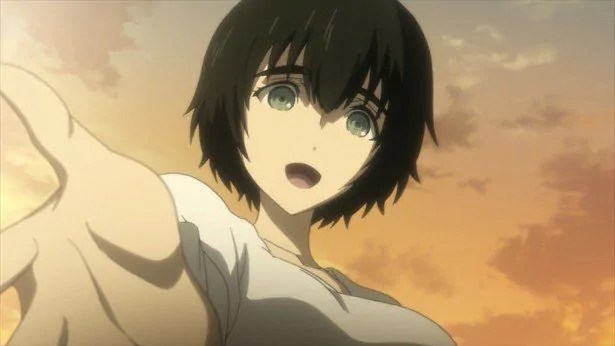 Hello, everyone. The synopsis and Preview Images to Steins; Gate 0 Episode 23 the finale has been released. The Episode is titled as “Arc light at infinity point” and will release on 26 September. Subscribe to our Reddit Community for latest updates.

By sending the “DRine” in the past, the existence of “Amadeus ” disappeared. With this, Russia has no room to intervene in the time machine fighting game. After that, how to overcome the confrontation with Leskimen. Finally the final battle leading to “Steins Gate” was about to begin. 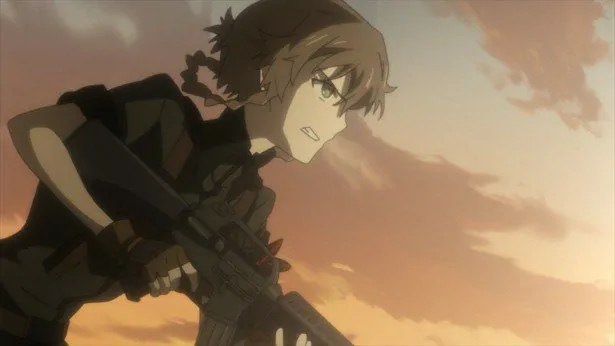 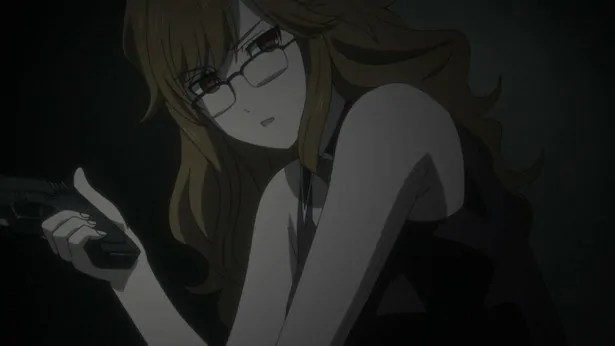 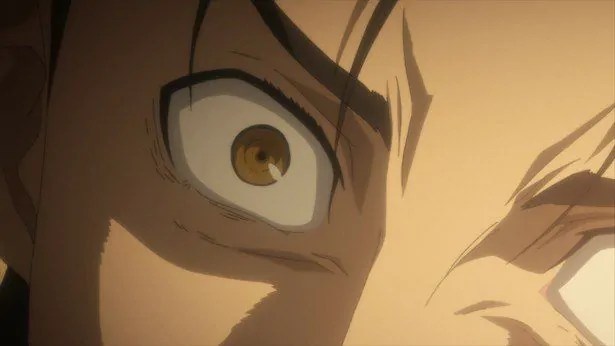 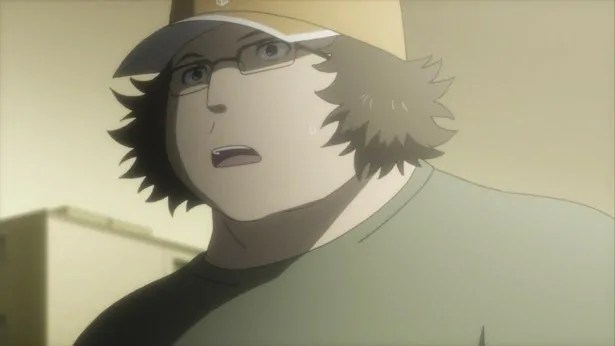 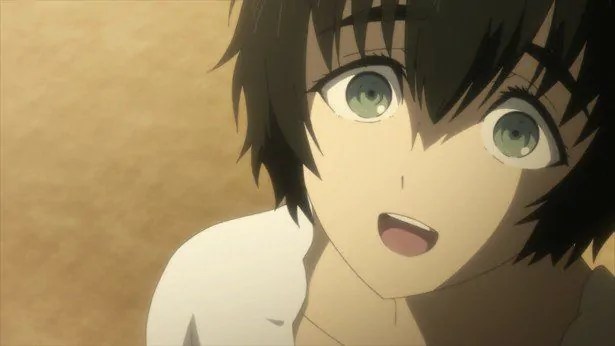 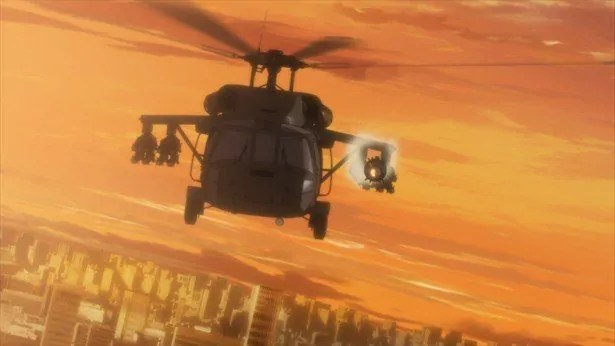 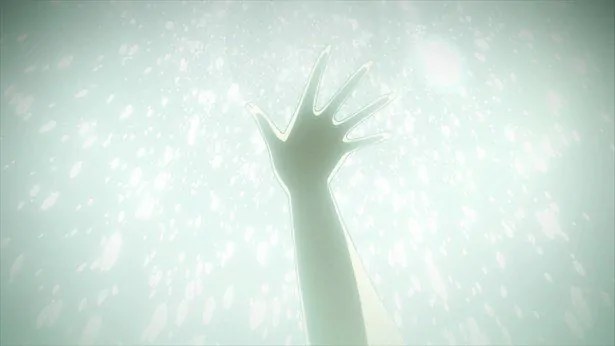 With this sequel to highest rated anime Steins; Gate 0 will take its depart. An Ova will release in fall 2018 bundled up with Blu-Ray DVD box.

Anime Terms that an Anime, Manga lover should know!