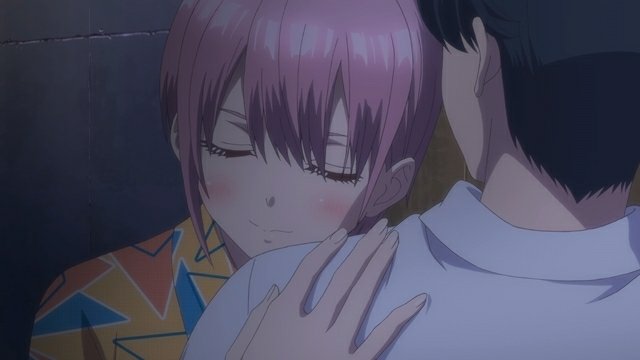 The quintuplets sister got separated while the fireworks have begun.

Ichika tells Fuutarou that she can’t see fireworks with her sisters as some important job has come up. Ichika considers Fuutarou as his “friend”

That’s when the two saw Miku being dragged by the Moustache guy from before. The guy mistook Miku as Ichika. That when Ichika revealed her job as a…… 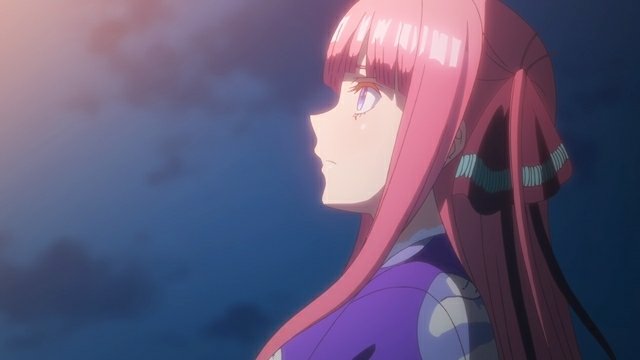 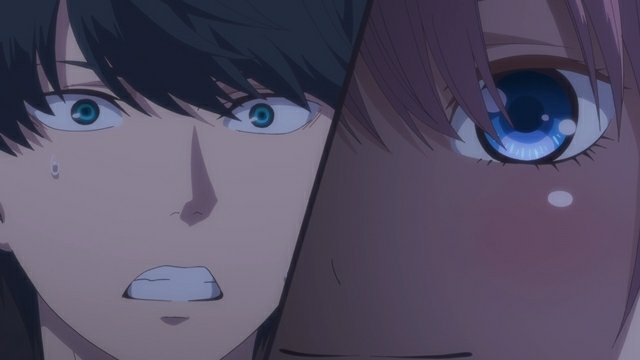 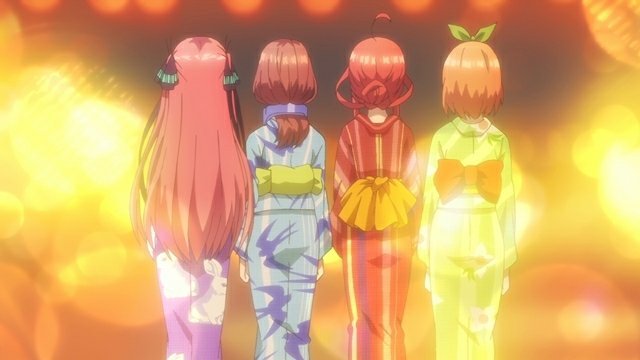