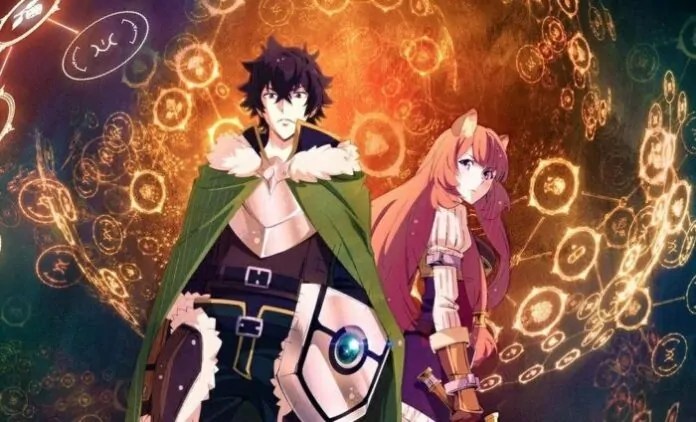 Howdy, everyone, we are getting a new Anime release. The Rising of the Shield Hero is a Japanese light novel series written by Aneko Yusagi. The novel series was adapted into a manga series by Aiya Kyū and published by Media Factory, with ten volumes released as of February 23, 2018. Both the novel and manga series were licensed by One Peace Books.  Subscribe to our Reddit Community for latest updates.

The anime is scheduled for January. Also the anime have received its premiere at Crunchyroll Expo.

Here are the synopsis by MyAnimeList

“Iwatani Naofumi was summoned into a parallel world along with 3 other people to become the world’s Heroes. Each of the heroes respectively equipped with their own legendary equipment when summoned, Naofumi received the Legendary Shield as his weapon. Due to Naofumi’s lack of charisma and experience he’s labeled as the weakest, only to end up betrayed, falsely accused, and robbed by on the third day of adventure. Shunned by everyone from the king to peasants, Naofumi’s thoughts were filled with nothing but vengeance and hatred. Thus, his destiny in a parallel World begins…”

The officials also have revealed two key visuals one as Character Preview and one as teaser visual.