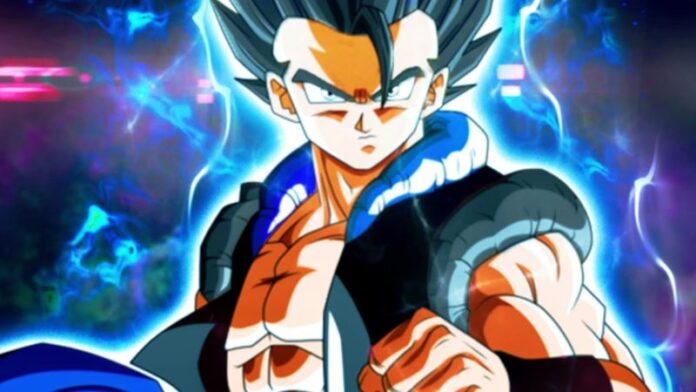 Hey everyone, Dragon Ball Super may have released its final episode 131 on 25th March, but it looks like the franchise is still far from end. Thanks to source Comicbook.

From April 1, Toei will start making various departments. The full-on report confirms a number of divisions will be altered, but a brand-new group will be formed to work on Dragon Ball.

A department of Toei’s Anime Planning and Production HQ are being formed, and its main focus will be all Dragon Ball related projects. Atsushi Suzuki will be the head of this Department.

According to the latest information, Toei Animation is opening a new department that will focus solely on this franchise, and it sounds like this division has lots of work.

This new division is not the only one being planned. ‘The Television Planning group is being renamed to the Planning Division Department.’

This group will continue its work on developing television anime. Takashi Washio will still remain the department’s head director in the office.

Akira Toriyama confirmed Dragon Ball Super will continue its story in the film.

This December 14th will welcome the title’s first Theatrical Release, and the cast of Dragon Ball Super have all said that they believe the franchise will get a new series soon enough maybe in next year.

To the Fans of Dragon Ball, it gives solid positive evidence to some of all but confirmed hoaxes. The new ‘Dragon Ball department’ is a very good sign for future that Toei has big plans to continue the franchise’s anime for a long time later. 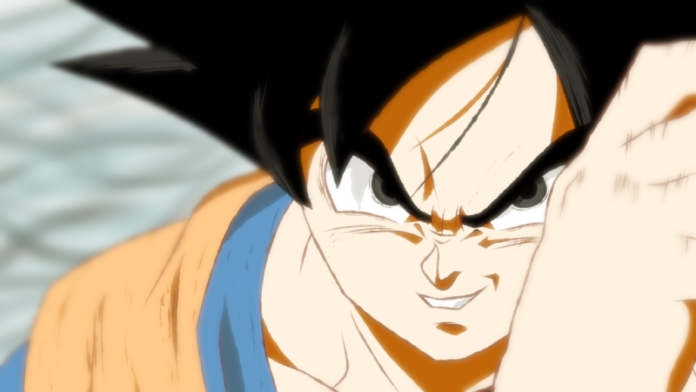 With a division like this backing up, the already claims, then Dragon Ball may be heading for a big anime expansion in the upcoming years.

Will a new anime series come from this new department of Dragon Ball? Subscribe to our site’s notifications for more.