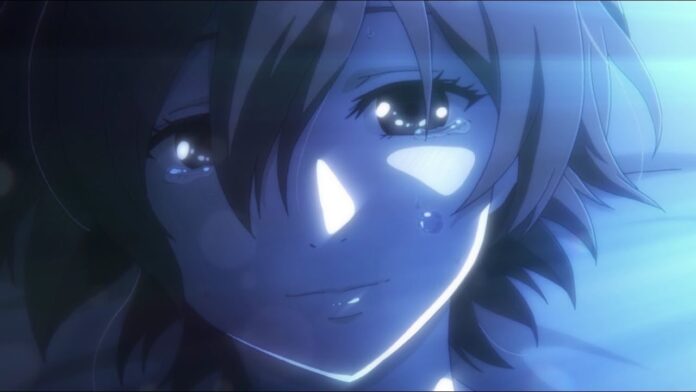 Tokyo Ghoul:re is using fast paced tactics which is only making things worse for them. Combining 10 to 12 manga chapters in a 20 minute episode is not at all a good idea. As a result, many sub-plot, lore, world building and character development have been altered, rushed over or entirely cut out. Subscribe to our Reddit Community for latest updates.

Tokyo Ghoul :re Season 2 Episode 7 is set to release on 20th November 2018 (Tuesday). What are your Theories for the next episode ? Do let us know in the comment Section

Even tho the story is progressing at a great fast pace the thrill which comes from the manga is not present in the Anime. Once again they are doing the same thing which they did with Tokyo Ghoul Season 2. They are simply ruining it and making things more worse. 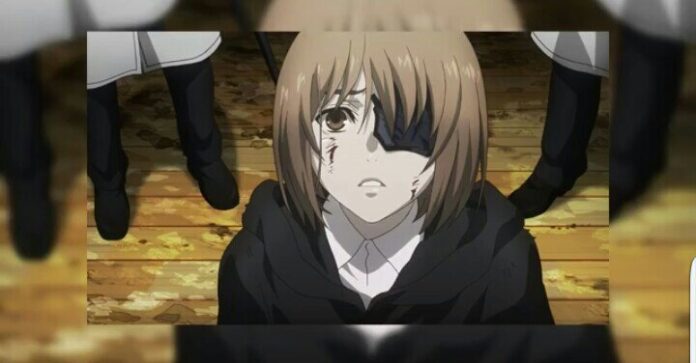 Tokyo Ghoul :re Season 2 Episode 7 is titled “Bonds”, Let’s Break down the preview of the next episode. As the Episode is titled, we’ll be seeing a lot of bonds forming in this episode and a return of 1 character can be noticed in the preview. In the starting we can see command given out to Eliminate all the Ghouls by Furuta. And one more important thing to notice is Touka’s School Friend “Yoriko” is making her return in the next episode.

Furuta has created a new Squad named “Oggai Squad” to terminate all the Ghouls. At the moment CCG has an upper hand on this situation against Ghouls. Major Players need to come forward now from the Ghoul’s Side to take matters in their own hands.

In the end of the Preview we can see 2 people making out… Probably Touka and Kaneki which they will censor out in the Anime. I suggest you to read this whole thing from the manga if you want to get the best experience. They’ll soon marry each other and the things will change, Kaneki will change.