As usual Tokyo Ghoul Adapted 11 Chapters of Manga for making a 20 minutes Episode. They are rushing too fast in the Anime which is making it worse to watch.

In Tokyo Ghoul :re Season 2 Episode 7 we saw the most amazing moment for which we were waiting since Season 2 Root A. Kaneki and Touka finally took their relationship to the next level. It was predicted that the copulating scene would be censored in the Anime but that did not happen.. Well it was less compared to the manga version but still what else we can expect from them? Subscribe to our Reddit Community for latest updates. 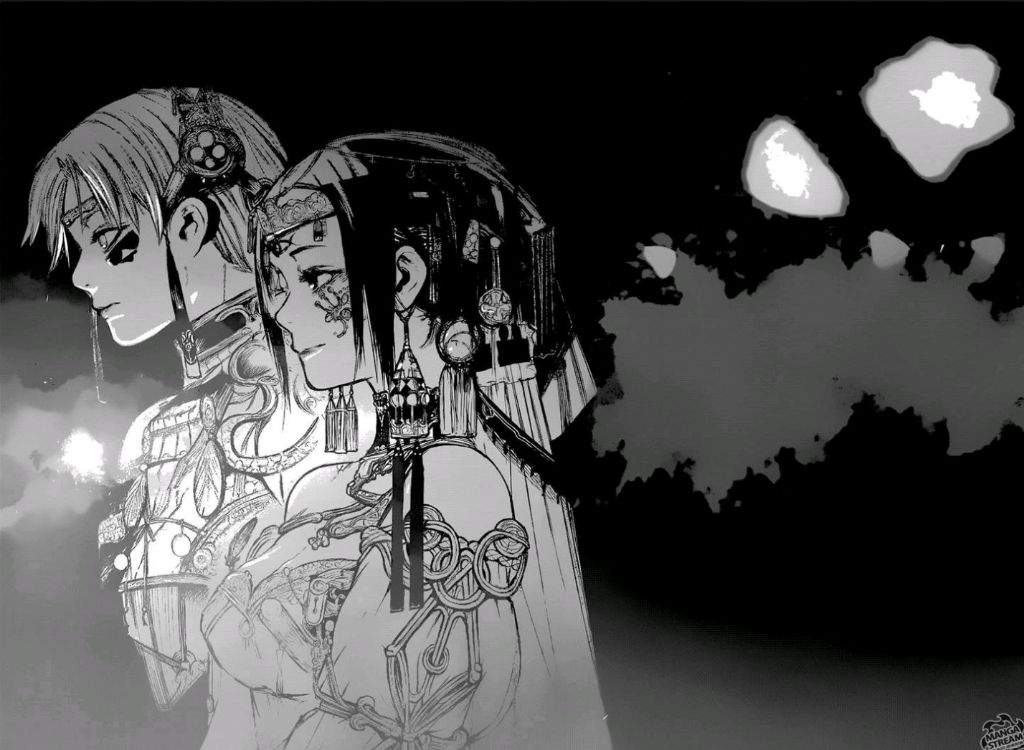 Even Though they did not cover from important events in the previous episode as they are coming closer to the end. Lets hope they’ll not do the same again.

Tokyo Ghoul :re Season 2 Episode 8 is titled “Awakened Child”, In this episode we are going see how The Ghouls are struggling for food and how Kaneki is going to arrange Food for them which will at least for a year.

We also Know that now Touka is Pregnant with Kaneki’s Child. So now we can expect to see changes in the Kaneki as now he has to take care of his wife and child as well.

Yoriko is going to be executed in the next episode and Kaneki will try to find a way to save her. But now he has to be more careful than ever as now he is suddenly a Family person. 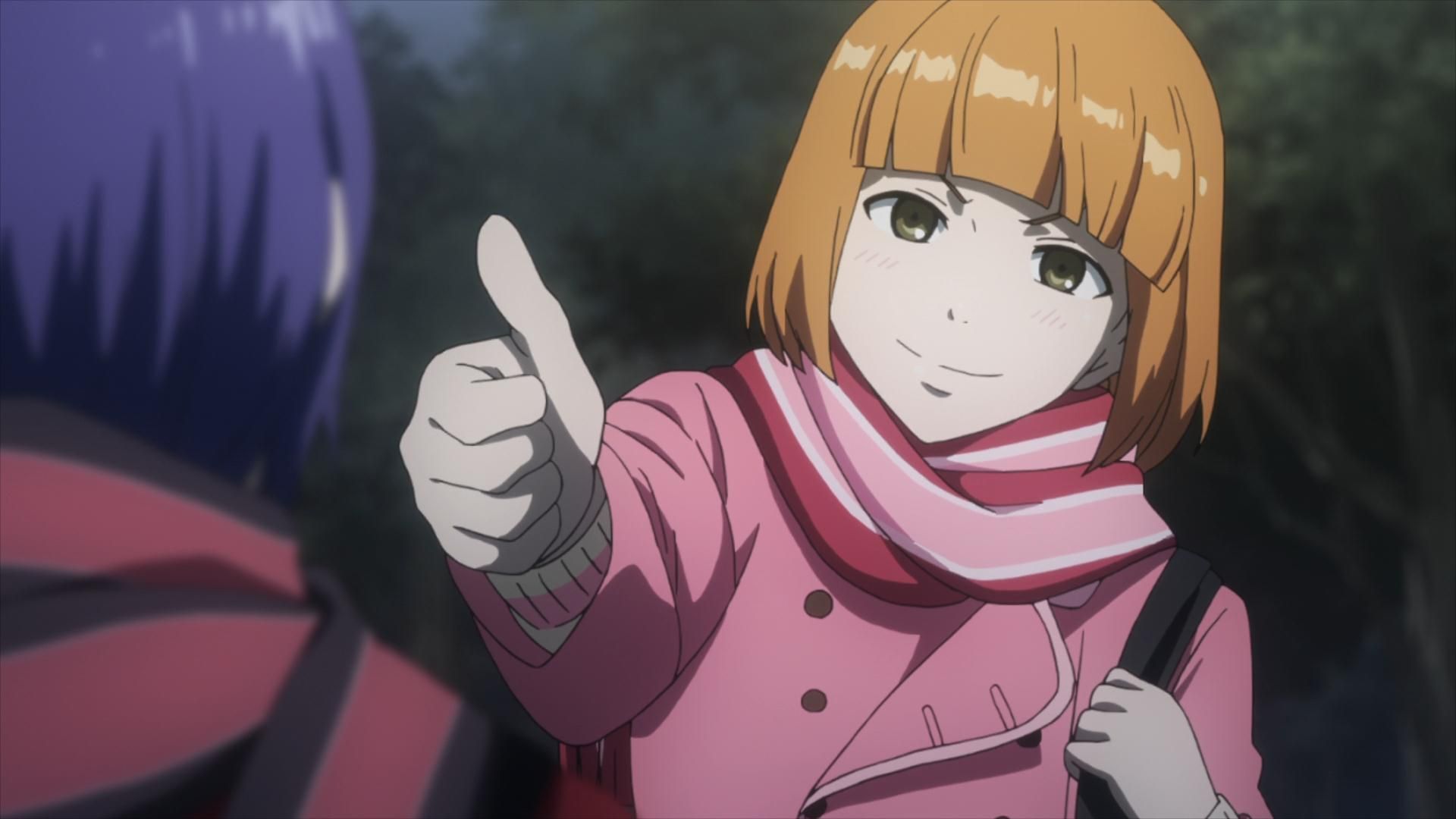 And, after talking to Takeomi,  Saiko and Urie are ready to leave CCG. The next episode of Tokyo ghoul shall be intense and I am excited about what’s about to come. Lets hope for the best.