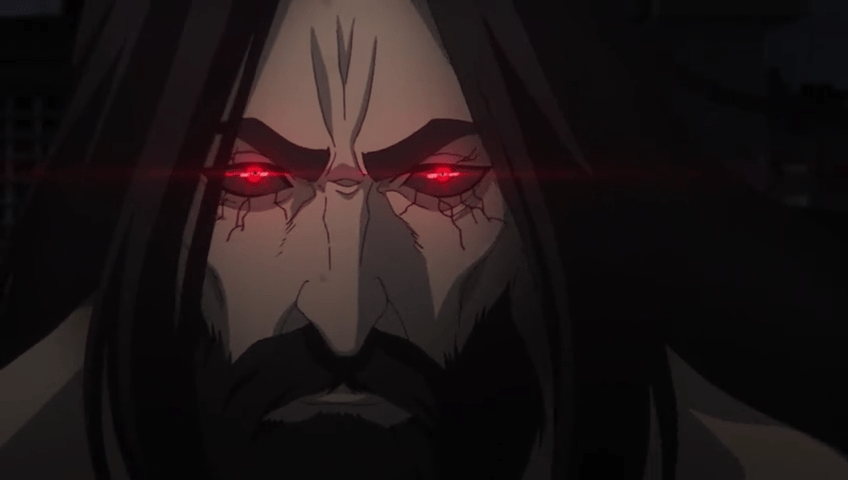 Hello, everyone. Tokyo Ghoul: Re season 2 has previously been screened at some places, so you probably be able to view it at some unofficial sites. Anyway, if you haven’t seen it yet, I’m here to discuss Tokyo Ghoul Season 4 Episode 1 Spoilers.

The first episode has revealed us that Kaneki is paired up with Furuta now. He left the Quinx Squad and is now a Special Associate Class Investigator who is in care of locating the One-Eyed King. This pair will expose Eto’s real identity and display her as a ghoul. CCG will also attack the base of Aogiri Tree, with Mutsuki having a short story of his own.

Kaneki’s central opponent during the season is going to be Arima. Following his fight with Arima, he’ll declare to be the One-Eyed King himself simply to protect his friends. So, the chief focus is just going to be on the Kaneki’s neglection of Haise’s character. Kaneki will be recognized as the CCG’s Black Reaper in this season. After observing his cruel attitude he’ll be even advanced to the Associate Special Class rank.

Ever since I discovered out that TG: re season 2 will include the rest of the story I have been brainstorming how they will share the content within the episodes. I don’t believe they’ll adapt things as is and take 10 chapters in a single chapter like everyone worries, but rather change and mix things around, plus cutting some character arcs early in a process that they can provide for some obvious concentration.

This episode has revealed that pacing has been moved as well. Primarily, it’s going a lot quicker and the studios appear to be cutting out a lot of major scenes from the manga. 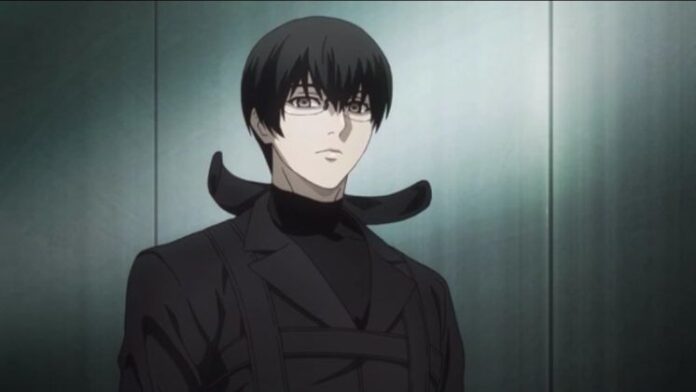 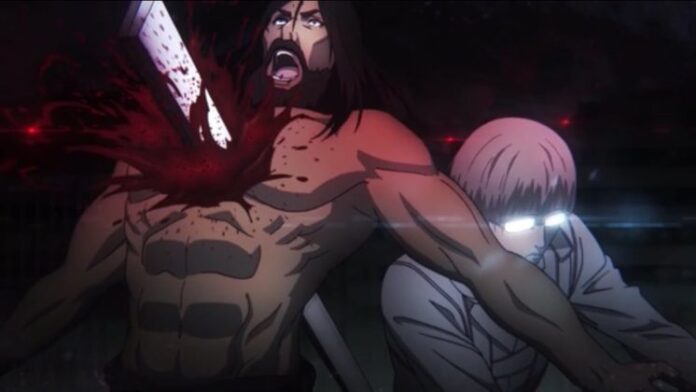 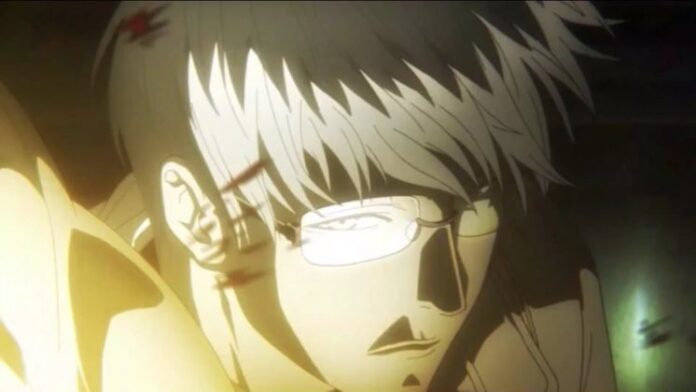 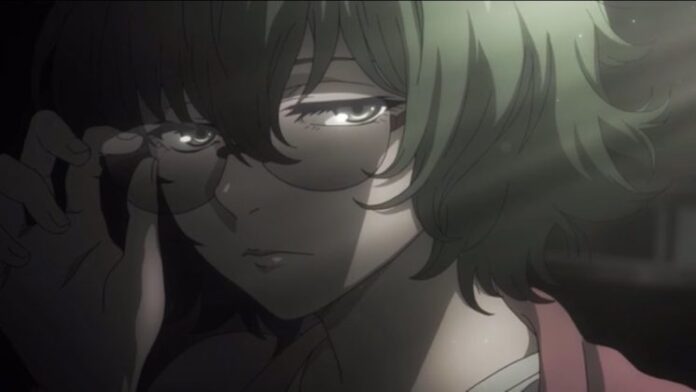 Thanks for reading, make sure you all subscribe to our notifications.