Hello, everyone. Today I’ll tell you why you should start watching Fairy tail. Fairy tail is one of those best anime out there and I hope you’ll enjoy it too once you start it. Subscribe to our Reddit Community for the latest updates.

The Story line and plot is just Awesome. You just can’t really figure out what will happen next in the Anime. It is so well Explained with all the Connections to the Past Story which is not basically covered in the Anime itself. It progressively gets better throughout the series and some arcs will make you want to binge watch the entire series. 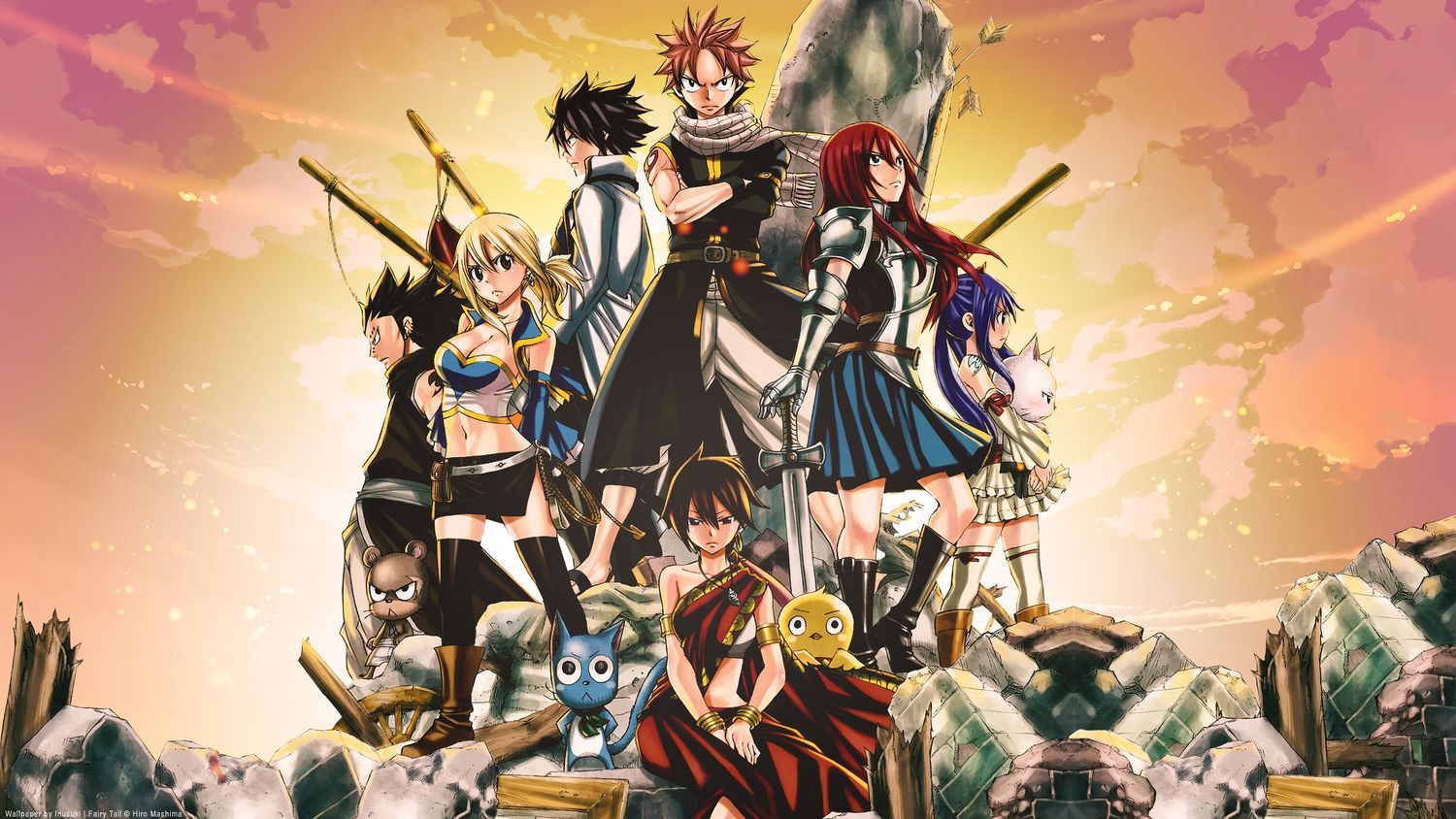 The Detailing of the Main Characters and even the side characters is just perfect. Each one having their own stories to start with.

Natsu, the Main Person of the Anime is a Carefree and reckless boy who usually gets into Trouble in Regular basis. In-spite of Always fighting with his own Clan Mates he is very good at heart and loyal person. Always Protective of his clan and he is even willing to die for them. Fairy tail is not one of those Animes which are always concentrating on fights and Serious Environment throughout the series. Fairy Tail is Filled with Awesome Jokes throughout the whole series. It can go from Comedy to Series Fight real quick.

The Soundtracks and Theme Songs of FT are so awesome that you’ll just straight away add it to your playlists. Best one is the Song which comes in the Intense Fighting Scenes. Because of its Celtic battle music it is loved by its fans. Do Listen to them on Youtube if you want to.

She is One of the Strongest Member of the Fairy Tail and she is Beautiful. Her most common attire consists of a custom-made armor by Heart Kreuz smiths, a blue skirt and black boots. He is a little Bossy in nature and very to Natsu and Gray.

In My Opinion, it is one the best Animes Out there. Give it a Try and you won’t Regret.