That’s how 44 Fighters are left:

The fights are getting intense and the preview of 104 left the whole of Dragon Ball Super community in a state where waiting is no less than hell. Today we come with the score board of what has happened in the last 11 minutes of the tournament of power.

There a lot of warriors who are already knocked out many speculations of warriors who will be out soon. We saw the coming of the Goku’s God form which means things have been pushed long way, and there is no coming back from there. 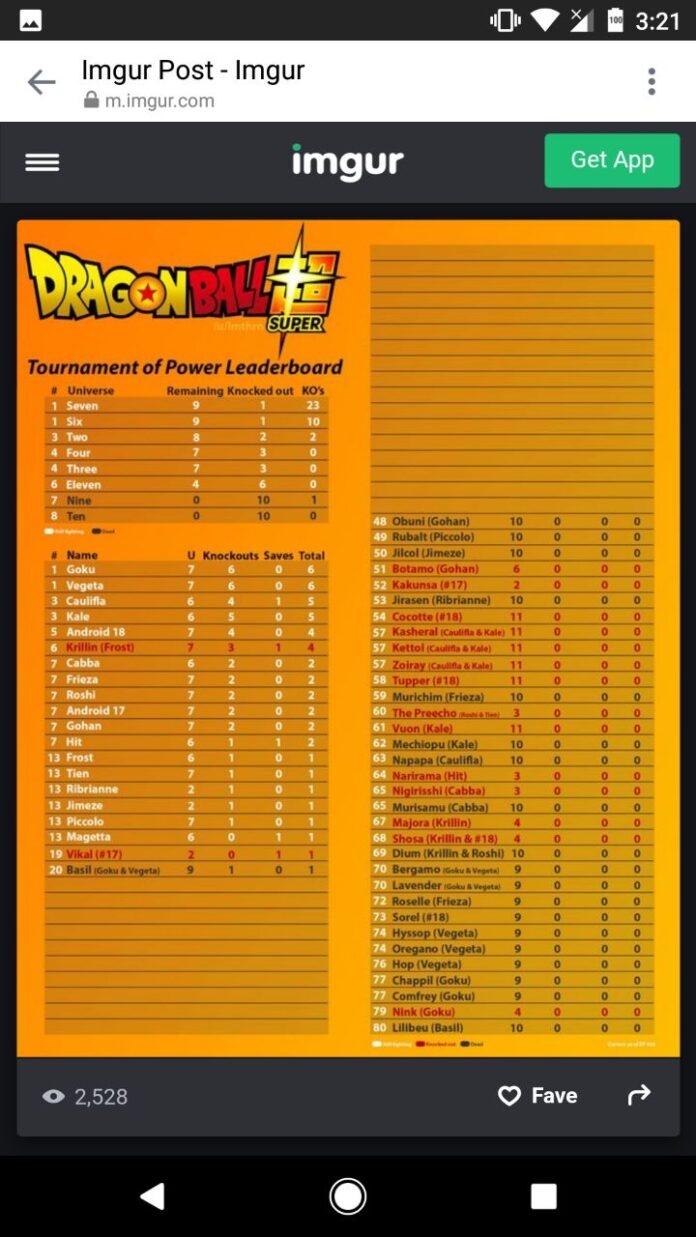 Just 44 Fighters left in the Tournament of Power out of 80!

Let’s look at the conditions of the remaining universes which are still in the stage of the tournament of power. We have universe 9 and 10 already been destroyed. We will take a glance at each universe one by one. First is universe 4, they have just 8 warriors out of which 3 are already down. Which leaves us with a potentially weak team. I personally don’t expect any action from them but sure they are a good time killer. 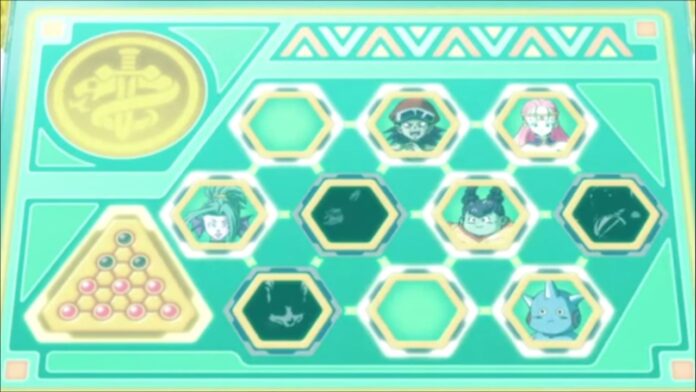 Then we have Universe 2, we have seen 4 of them taken down by now. Yes they are a comparatively stronger team given they have their ‘Knights’. The Yardrat is supposed to be the center of attraction for the coming episodes. ( God pad pic is not updated here.) 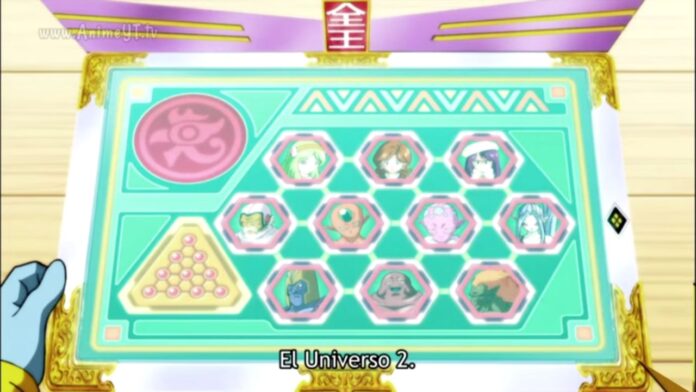 Then we have Universe 11 the strongest shown team, they have 4 of their Pride Troopers alive in the game. Their team is shown to give a tough time to Hit which means they are not just messing around. 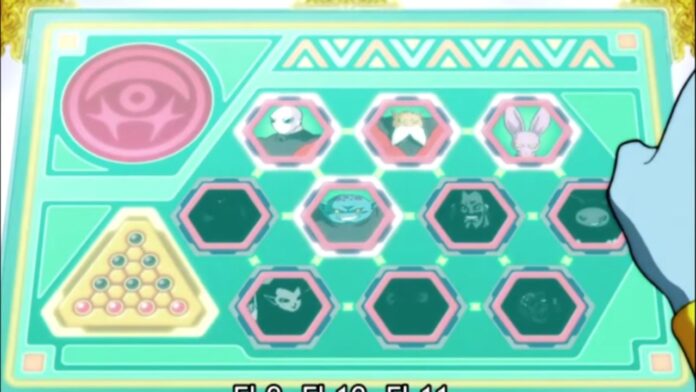 We have Universe 3 which is the robot or the machine based universe well, they seemed to have been taken to a tight corner and then suddenly the show moved focus from them. We have 7 warriors standing in the team, which is pretty good if you ask me. 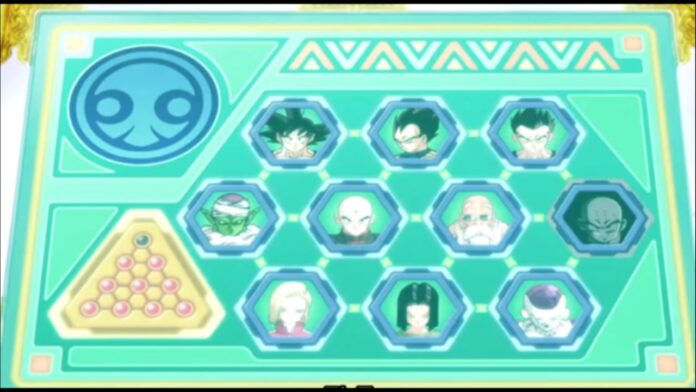 Universe 7 too has a lot of warriors up and fighting, actually the most if you notice. They have 9 members who are on the stage. In a battle Royale all that matters is the numbers so well, they seem to be winning for the while. 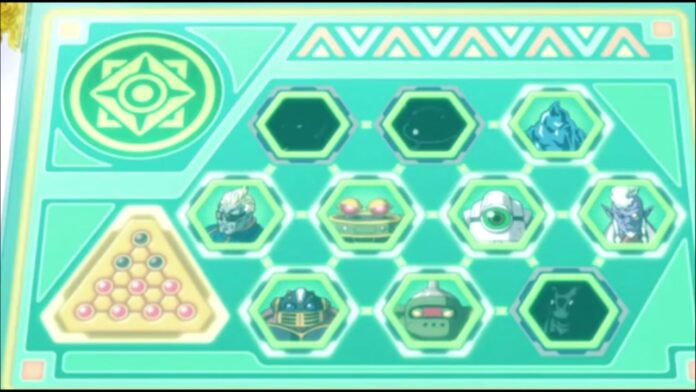 Then we have Universe 6, the counterpart universe of universe 7. They too have 9 members standing with their one member being taken down by Gohan the last episode. That was pretty amazing to watch. Botamo has fallen down! 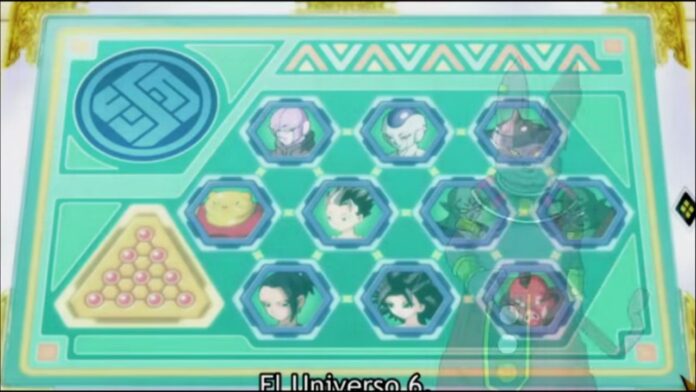 The battle is intense and it has been no more than 12 minutes yet. There is more than 3/4 of the match which is still left to be fought. Personally, I have a theory that this arc holds something much bigger than just the tournament of power. what do you think? Will the arc end with the annihilation of 7 whole universes? Will that be considered a happy ending?

Following Universes have been erased:R.I.P 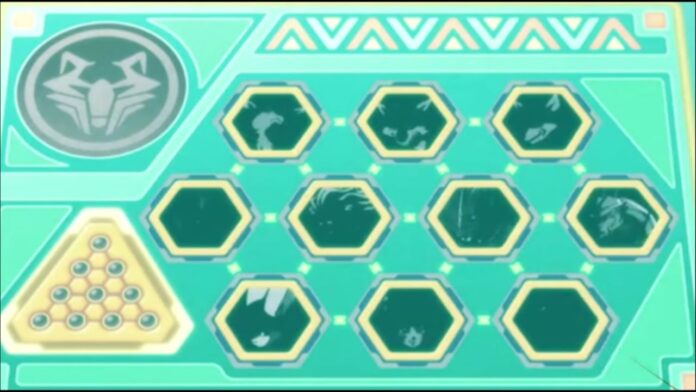 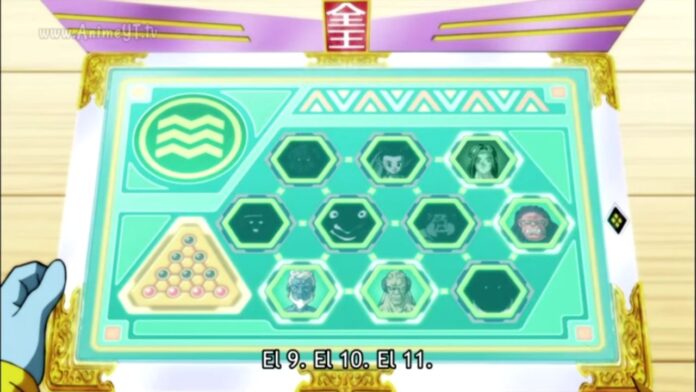 Thanks for reading this article, I hope you liked it!