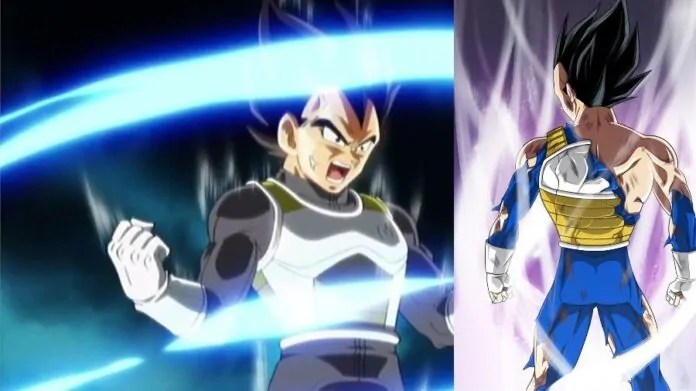 Watch till the end to see proofs about the power difference between Vegeta and Goku!

Goku’s way of parenting has been a reoccurring pun in the whole series. When it comes to his rivalry with Vegeta, Goku is always ahead of him in all aspects.

Well, we can take an exception with parenting, When it comes to that Vegeta is your man. And “Dragon Ball” creator Akira Toriyama agrees on this. It turns out that even if Vegeta prides himself as the Prince of all Saiyans, Goku is more Saiyan than him. 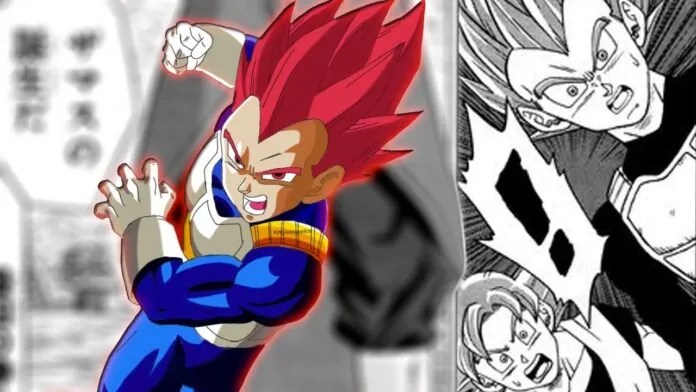 The Saiyan race, as the anime and manga imply, is a great race of warriors who aren’t afraid to die. Saiyans love battles more than anything in the world, and every deadly conflict only makes them stronger because of the Zenkai Boost.

This motivates them to find and fight stronger enemies. Well, for many the reason 7 universes will be erased soon. 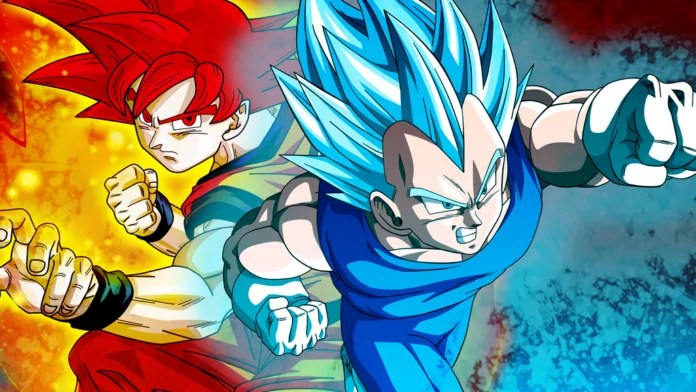 The truth from Akira Toriyama

Well, we know the truth that Vegeta is a greater father than Goku. His Bulla and Bulma moments are cute and touching at the same time.

We just need a reason why is it that Vegeta is the better father even though he’s with Frieza through the majority of his youth. 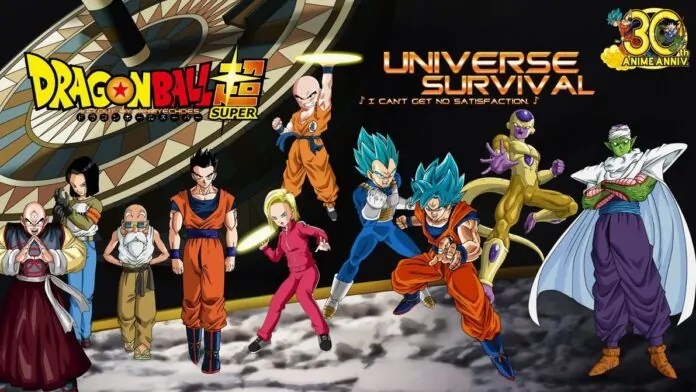 “Vegeta, whose pride had been deeply wounded, sought help from Bulma, and little by little, his ruthless personality changed. Nowadays, you certainly might be able to say that,” the creator told Shonen Jump during an interview about Bardock. 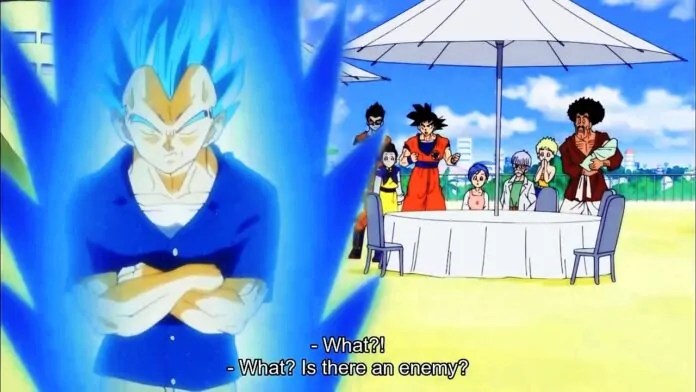 It just means that Vegeta is the most acquainted when it comes to life on Earth than the Earth-Saiyan Goku. Vegeta’s father and son moment with King Vegeta also imprinted Vegeta’s sense of being a father. When Goku watches over Gohan and Goten with more freedom, Vegeta is watching over Trunks closely to make sure Trunks will do his training properly. 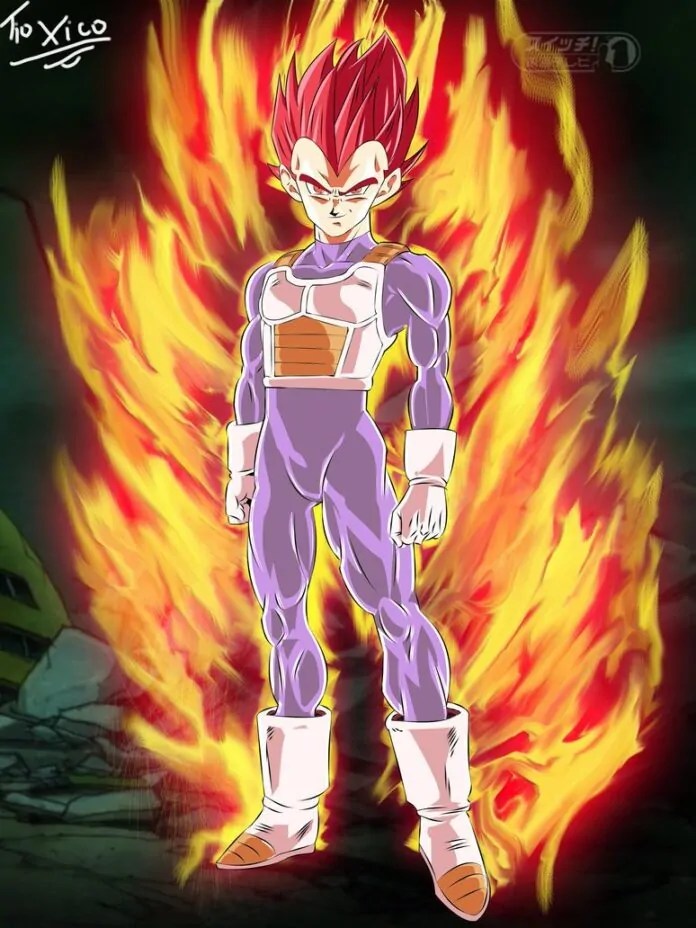 Goku, on the other hand, doesn’t have a familial sense. In fact, the concept of a familial bond is not common in the Saiyan race. Goku views his “family” as very close acquaintances, much like Krillin and Piccolo. He believes that Gohan, Goten, and Chi Chi are able to take care of their own. But when they are in trouble, Goku will risk his life to protect them. 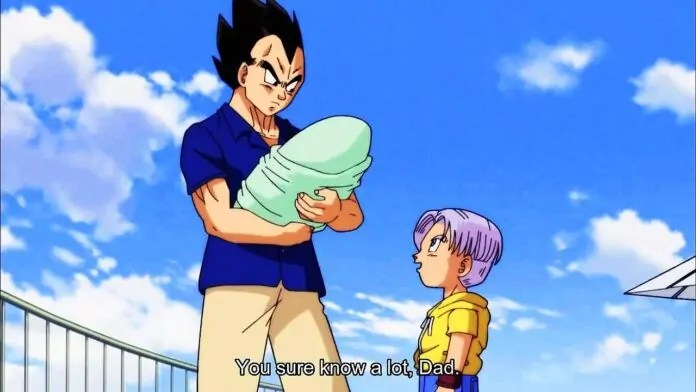 Whatever may be the case, Vegeta is and will be my personal favorite, given, he seems to be the one who works to achieve powers and at times has a cleaner heart than even Goku!

In the manga Vegeta is shown that he has surpassed Goku: 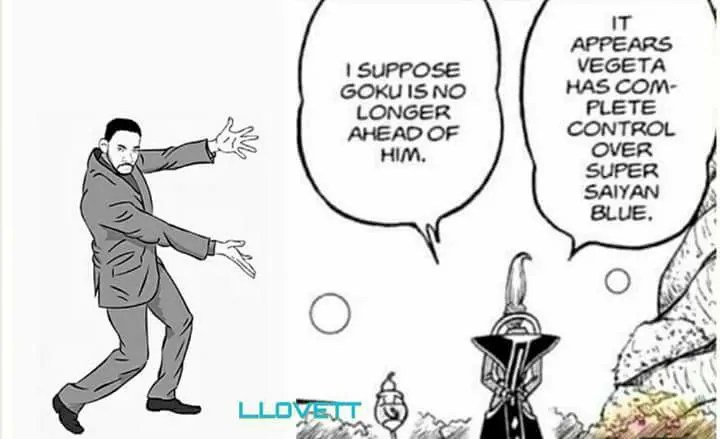 And yes he may go SSG in upcoming episodes as said by the writer (Toshio) at Dragon Ball Super! 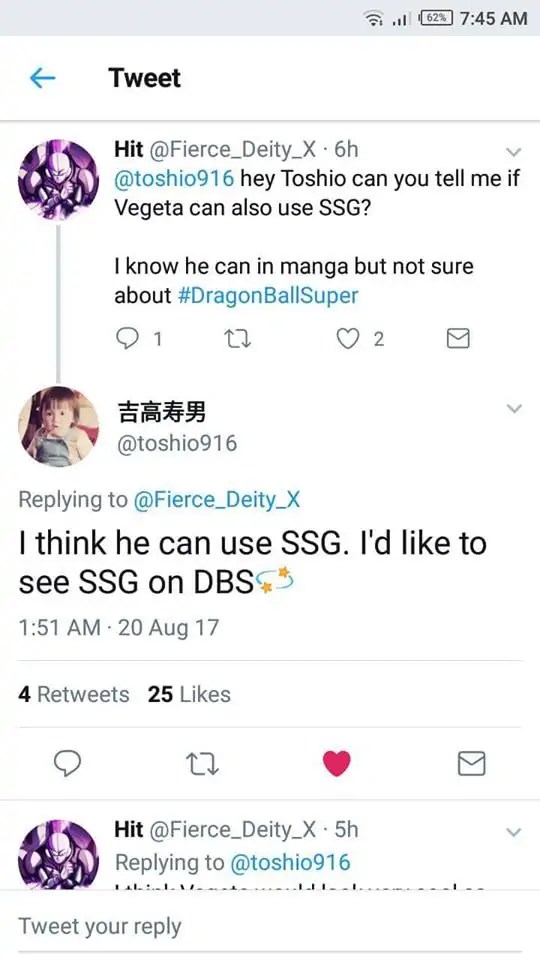