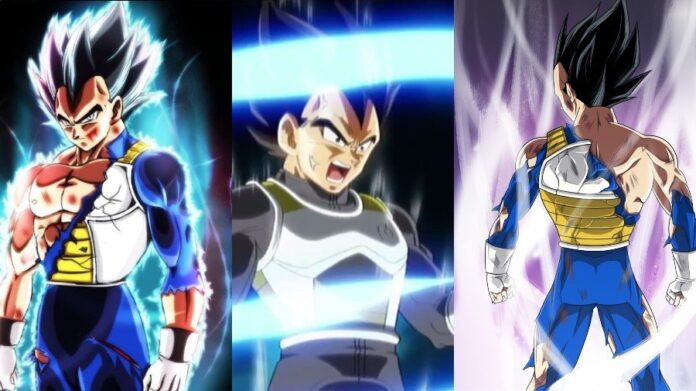 This may be bitter for Vegeta fanboys but the Haruka theory is coming to be true After the fall of Tein in ep 106 and And Haruka theory is really looking legit now and according to theory, Vegeta is going to be the one who is going to go down. This is just a theory which got more strength when Tien fell off from the stage.

Now, considering the 9th DBS Ending (named ‘Haruka’), let’s start our theory again! According to it, the Sequence at which Universe 7 members are shown in the Ending is actually the Sequence of they’ll fall off the stage. So, according to it, the following will be the order of their falling off the stage:
Krillin > Tien Shinhan > Vegeta > Android 18 > Android 17 > Piccolo > Master Roshi > Frieza 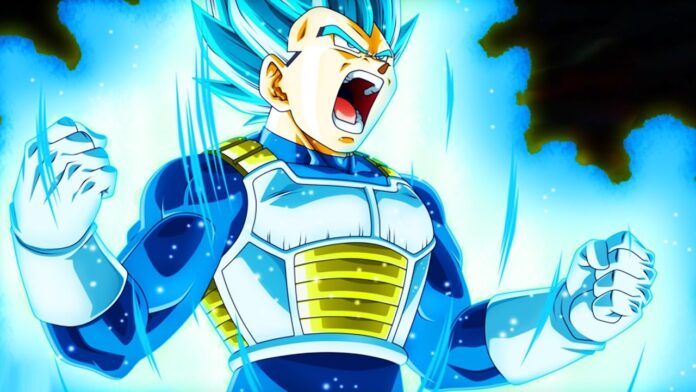 According to DBS closing song elimination order of universe 7 Theory is supposed to be ordered in which they have shown in the in the song.

Vegeta is powerful and his fans are like: Why Vegeta has to be to fall off at No. 3? He should be able to survive till the end! Vegeta is badas*, he doesn’t deserve that! etc. etc.
But, let me explain why he can be the one to fall early. We all saw that Vegeta has been fighting himself recklessly without any thought of TeamWork. He just goes to random opponents and starts fighting them. So, it maybe possible that he comes across some powerful opponents that make him fall off the stage. I really don’t know who will be in end but in my opinion, it is going to be Gohan 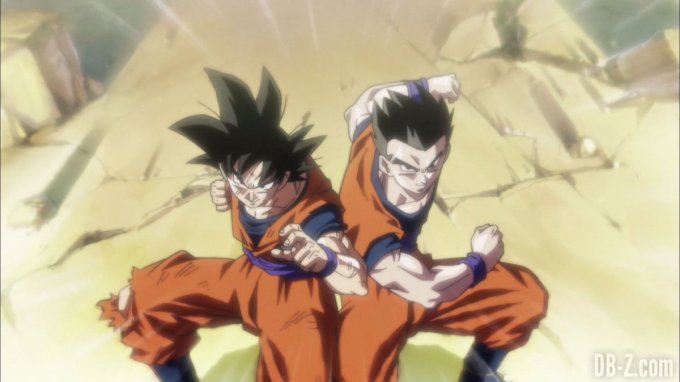 I know most of the fanboys are pissed with this like the Vegeta Fans be LIKE he is god, he should be last to fall etc ……

But what makes me think Vegeta is going to be 3rd to go down as he is again fighting Alone, reckless without teamwork and this will lead him to come across someone powerful.Maybe Hit, Jiren or any other guy. 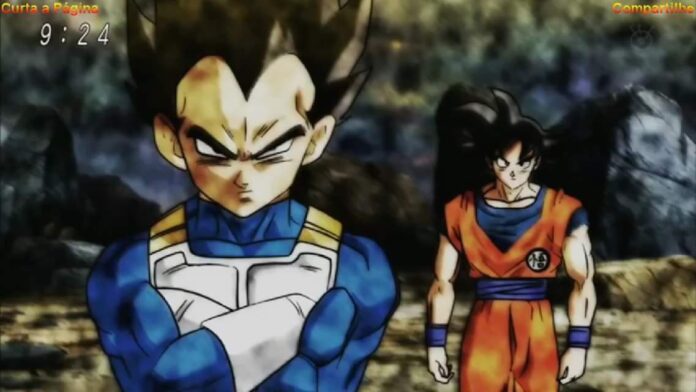 And what makes Piccolo ,Roshi and Frieza to survive long is the teamwork or Piccolo Roshi , Gohan and about Frieza there are rumors that he is going to betray U7 and will join hands with U6 Frost and also we all know how much potential Frieza’s race has and about androids we already have seen their power and potential also both 18 & 17 and be working as team this makes their survival even better!