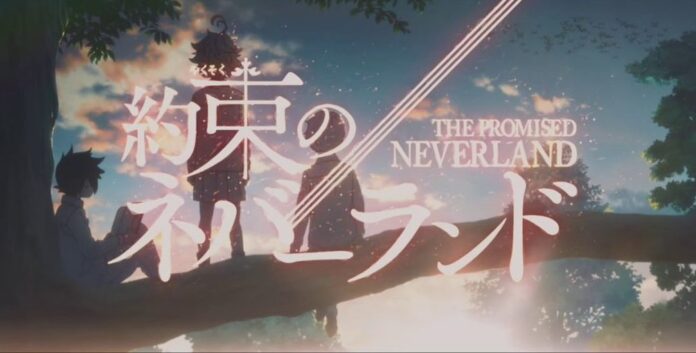 Hello, everyone. With the debut of The Promised Neverland Anime or Yakusoku no Nebārando Episode 1 right around the corner, we wanted to make a case for why The Promised Neverland is the next big smash hit to grace the screens from the pages of Shonen Jump. In this article we take a look at the production and staff behind The Promised Neverland and why that’s going to be an important factor to the success of this anime. Special thanks and credits to Yonkou Productions.

With the beginning of a new year and a new season, we have a lot of shows to broadcast in 2019 and one of the most anticipated shows of the season is undoubtedly The Promised Neverland and right from chapter one it is making and captivating the audience due to its unique and thrilling story written by Kaiu Shirai and illustrated by Posuka Demizu serialized since Shonen Jump August 2016.

With that in mind we wanted to explain in highlight the stuff behind this new anime adaptation to showcase why this is one of the most anticipated show of the season. It definitely matched the standard of the manga. Good music and soundtrack, excellent voice acting, perfect visuals and character animations were good. Some fans may find the animation just like assets placed on canvas (just like shots of the house) and not the real world but most of them would not notice the ‘Backgrounds’. 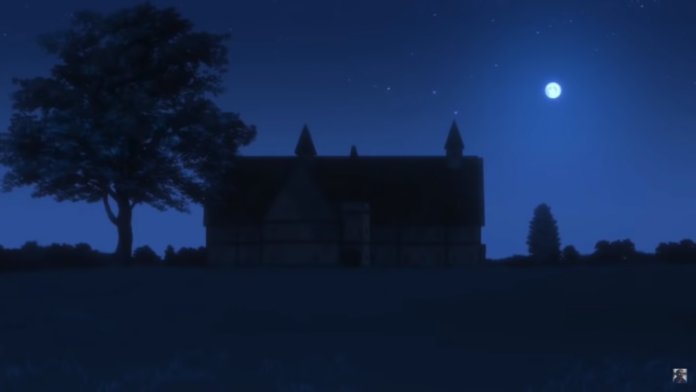 The anime may be fast paced and will adapt 40 chapters content in its 12 Episodes run time. However, that may not be the case and story may deliver heavy cliffhangers and strong hitting moments.

Thanks to Yuichi Fukushima (one of the most ambitious anime producers in the industry), he always wanted to produce a Shonen Jump anime just like Naruto and One Piece and finally fulfilled with ‘The Promised Neverland’, he wants to bring life to the anime. Series is being produced by Clover Works currently.

Coming to music which needs to be atmospheric, thrilling and should catch the essence of the series even in the trailers, and the live playing of some of the teases, they have really nailed it. Thanks for reading, make sure you check our content daily for updates. You all can talk/chat to other Anime fans on our new Discord Channel.