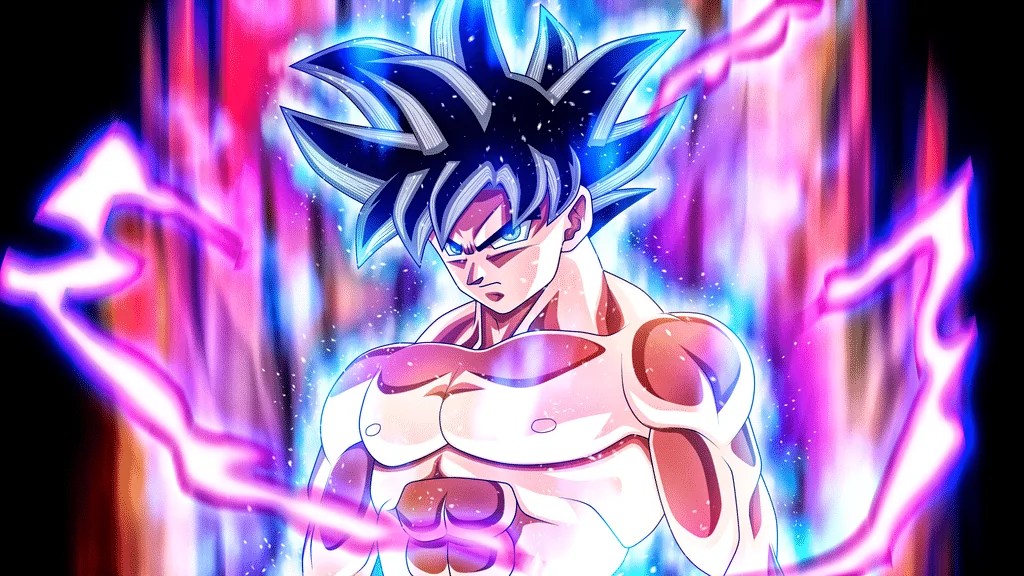 Last month, “Dragon Ball Super” producers have released Goku’s brand new Super Saiyan transformation. There have been plenty of theories regarding the Saiyan fighter’s new form, and we’ve seen how it looks like on him. Although he still has his spiked-hair, its color remains black, and his eyes already had fans buzzing. 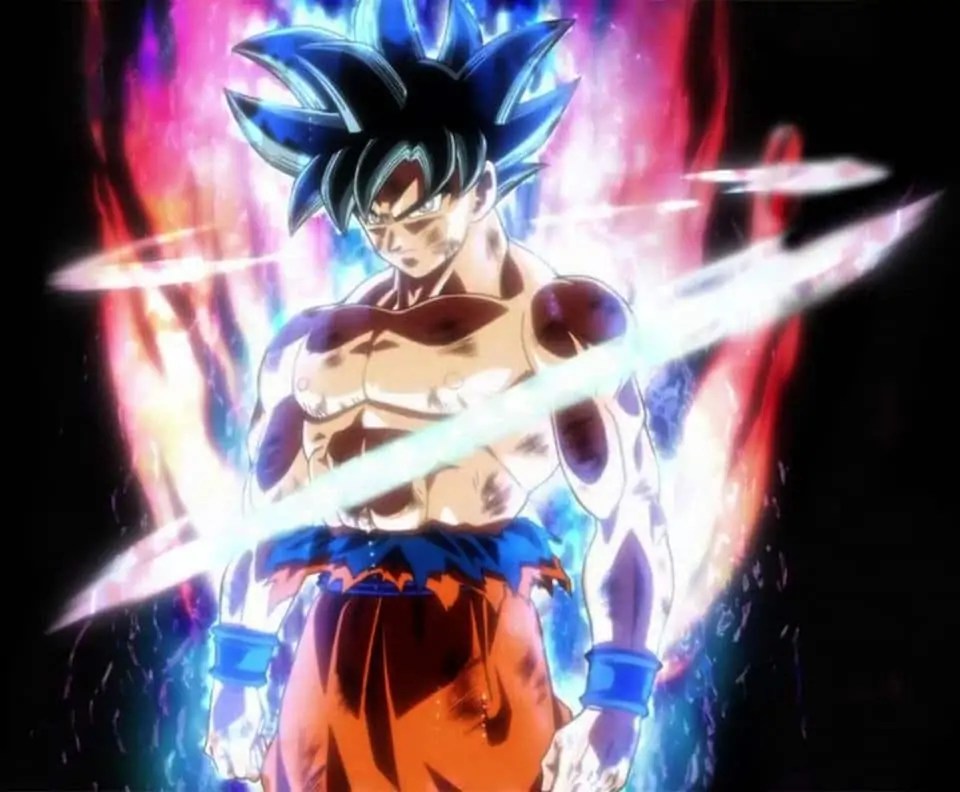 Spirit Bombs absorbed to get new form ( History of DB) 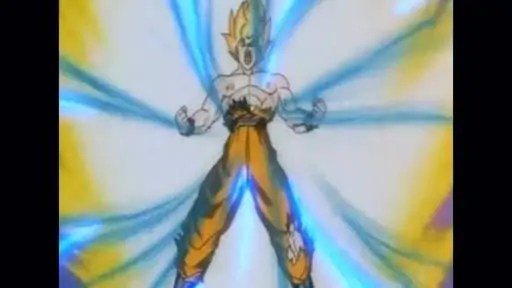 The energy blast has been introduced before during the fight with android 13 also in the fight with merged Zamasu Trunks used energy ball and absorbed it to sword and episode 109’s new spoilers also teased that Goku is going to be using spirit bomb which would be unusual. Fans were quick to speculate that this energy might be the foundation of Goku’s upcoming new transformation. 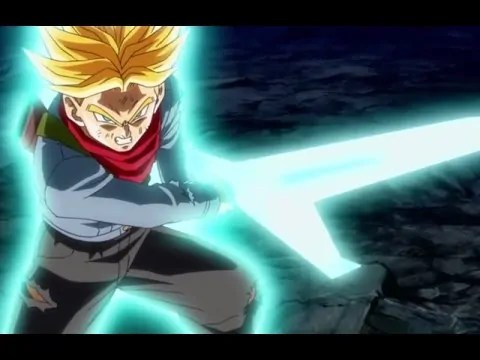 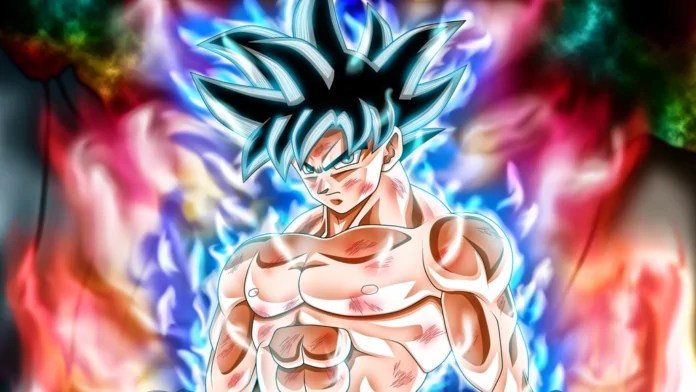 Goku’s brand new form in “Dragon Ball Super” looks stunning although he looks worn out, where a white-blue aura surrounds his body. Some fans suggest that his silver eyes mirror Zamasu’s and it’s possible that he might be powering up into a Kai. However, he may need to house the Spirit Bomb in order to go beyond his limits.

Additionally, the shining white-blue aura can also mean that he’s using this energy blast while in his brand new Super Saiyan transformation. Also, there is a possibility that Beerus and Whis also lend their power to it and may those Omni kings raise hands well who knows?