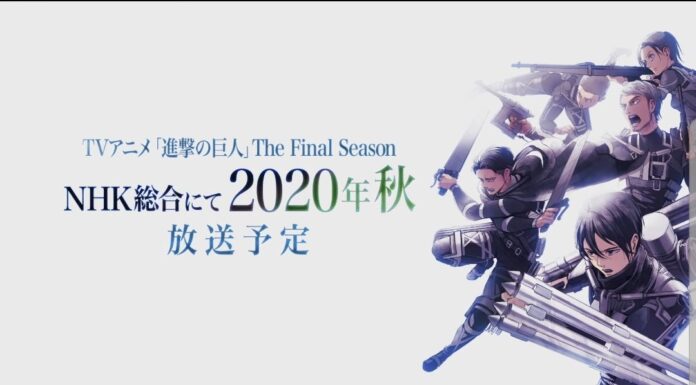 The ‘Attack on Titan Season 4’ is something we all have come across once or twice in our newsfeeds. Or, for some of us- their entire newsfeed has been filled with news of the final season of this world-famous franchise. This post will contain release dates, release times, where to watch, details on the Attack on Titan Season 4 Episode 2.

The show is finally here, and it is safe to say that it won the heart of the waiting fans. MAPPA did live up to its hypes, and fans are overjoyed too.

Fans have a lot of questions now. The anime will be concluding with the final chapters of the manga, and fans want to know- ‘What will happen to Eren and his squad? Or will they actually discover the truth behind the walls?’

Attack on Titan Season 4 Episode 2 will be released on Monday, 14 December 2020, 12:10 AM. Note that every Monday new episode of this anime will be released. In some countries, it will be released early on Sunday make sure you get it the moment it is released. Let’s take a look at the following details below.

Attack on Titan Season 4: Where to watch?

Attack on Titan Season 4: What is it about?

It’s been four years since the Scout Regiment reached the shoreline, and the world looks different now. Things are heating up as the fate of the Scout Regiment—and the people of Paradis—are determined at last. However, Eren is missing. Will he reappear before age-old tensions between Marleyans and Eldians result in the war of all wars?

Attack on Titan The Final Season is listed with 16 episodes across 2 BD/DVD Volumeshttps://t.co/6rYAsx4hwd pic.twitter.com/ouTkOixqT3

Attack on Titan: What is it about?

Centuries ago, mankind was slaughtered to near extinction by monstrous humanoid creatures called titans. They forced humans to hide in fear behind enormous concentric walls. What makes these giants truly terrifying is that their taste for human flesh is not born out of hunger.  It was just out of pleasure.

To ensure their survival, the remnants of humanity began living within defensive barriers. That resulted in one hundred years without a single titan encounter. However, that fragile calm is soon shattered. A colossal titan manages to breach the supposedly impregnable outer wall, reigniting the fight for survival against the man-eating abominations.

After witnessing a horrific personal loss at the hands of the invading creatures, Eren Yeager dedicates his life to their eradication by enlisting into the Survey Corps, an elite military unit that combats the merciless humanoids outside the protection of the walls. Based on Hajime Isayama’s award-winning manga, Shingeki no Kyojin follows Eren, along with his adopted sister Mikasa Ackerman and his childhood friend Armin Arlert, as they join the brutal war against the titans and race to discover a way of defeating them before the last walls are breached.

This all we have on the brand new Attack on Titan Season 4 Episode 2. The wait will be over soon. Till then read our other articles on Boruto and One Piece. 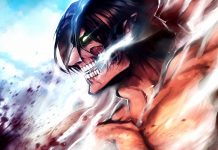 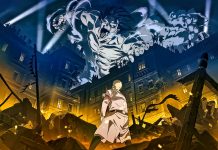 When is Attack on Titan Final Season Releasing? Episode Count 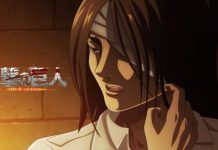