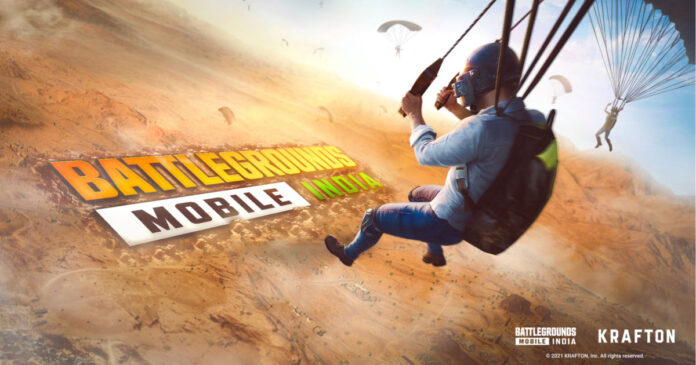 Today’s article is about BGMI Mobile India IOS Release Date, Update, News. BGMI (formerly known as PUBG Mobile India) is an online multiplayer battle royale game. The game is developed and published by Krafton. BGMI was exclusively made for Indian users. The game was released for Android devices on the 2nd of July in 2021.

When PUBG mobile was banned on the 2nd of September in 2020, it came as quite a big shock to the gamers. The game was banned by the Government of India stating that Chinese applications posed a threat to the security of India.

At the time many people question this decision, stating that what would banning a mere game possibly achieve. What was the Indian Government trying to prove with this move? But there were also many people who supported the decision. Yes, you guessed it right. These people were none other than the parents who were tired of seeing their kids addicted to a mobile game.

In May 2021, it was declared that PUBG Mobile was rebranding itself as Battlegrounds Mobile India to enter the Indian gaming market. Later, the news released by The Indian Express confirmed these rumors. Also, visit the official website of BGMI for more news. 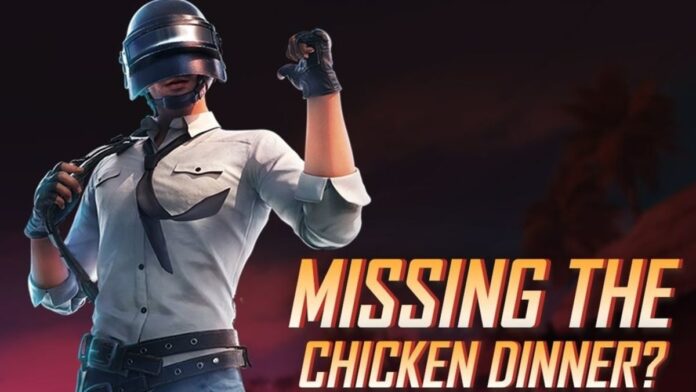 It is pretty clear that IOS users have been waiting for a long time now. BGMI Mobile India IOS Release Date is 20th August 2021. According to reports, Krafton is all set to host the Streamer battle after the official BGMI IOS release. Only the IOS users can take part in this invitational streamer battle.

Why was the BGMI Mobile India IOS Release Date delayed?

The reason for the delay of BGMI Mobile Indian in IOS is not specified yet. There is a popular belief that there are fewer IOS users in India than Android. But that is not true at all. There are so many IOS users in India. They have been eagerly waiting for the release of the game for more than a month now.

In spite of Battlegrounds Mobile India Early Access being available now to everyone, we do not know much about the game’s public release. A beta version of PUBG Mobile that has already crossed 5 million downloads has hooked the community.

The new rules of conduct for players have lessened the in-game violence and mature content that existed in PUBG Mobile. Unfortunately, without the public version of the game available, a large portion of the Indian player base has been excluding from the game.

Many community members have asked for a public version of the game that is truly open to everyone because of this. As many prominent content creators from the community had teased 18th June as a possible release date, it was widely expected that the public version would be released on that day. Krafton has not commented on this delay, so players, particularly iOS users, have started worrying about their access to Battlegrounds Mobile India.

When was BGMI Mobile India released for Android users?

BGMI for iOS will be available soon in India for users states the South Korean gaming company Krafton, according to Wooyol Lim, Head of Battlegrounds Mobile Division. The game announcement took place on 6 May 2021.

Early access beta of this game is available only for Android users since 17 June 2021, and registration for the game started on 18 May 2021. As of 2 July 2021, the game is available on Android devices. However, it is reported that Krafton is working on an iOS version as well.

Differences between BGMI and PUBG

Upon updating to 1.5, there was a major difference regarding the release date. PUBG Mobile received an update on July 9th, while BGMI received the same update a few days later, on July 13th. Gamers from the former had a chance to experience the changes a few days earlier.

In PUBG Mobile and BGMI, gamers must eliminate their opponents to be the last man/team standing. However, there is a subtle difference between the two in terms of display of elimination. A user’s death is shown in PUBG Mobile. The BGMI avoids the phrase killed and any connotation with it. In its place, gamers are shown the word “Finished.”

PUBG Mobile and BGMI still use the old system to display the number of players. In spite of that, gamers who use PUBG Mobile will receive K/D while those playing BGMI will receive F/D.

Major changes were necessary at BGMI to comply with Government policies. These tweaks are evident in the game and separate it from PUBG Mobile. Children-friendly features have been added to most of these changes. The hit effect is one edited aspect.

The hit effect in PUBG Mobile is made to appear reddish, mimicking the blood seen on enemies’ bodies. The BGMI program does not offer this option, as the undergraduate program offers a choice of two greens and a yellow. Damage effects show similar changes as well. Crimson damage can be applied to PUBG Mobile. Green and yellow are the only options available to BGMI users to demonstrate this visual.