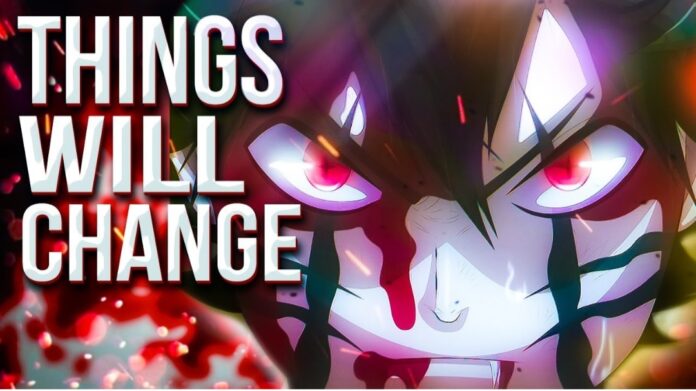 Black Clover Chapter 290 spoilers, leaks & raw scans are finally out. Not to mention the raw scans are circulating on the internet. There is so much happening in the manga storyline and Asta once again steals the limelight.

Fans will be glad to read the chapter when it comes out as it has some amazing panels. This article contains Black Clover Chapter 290 spoilers, leaks, raw scans, and release date.

Black Clover Chapter 290 will be released on Sunday, 18 April 2021. Although the spoilers leaks, raw scans are circulating on the internet, fans are eagerly waiting for the chapter itself to be released. 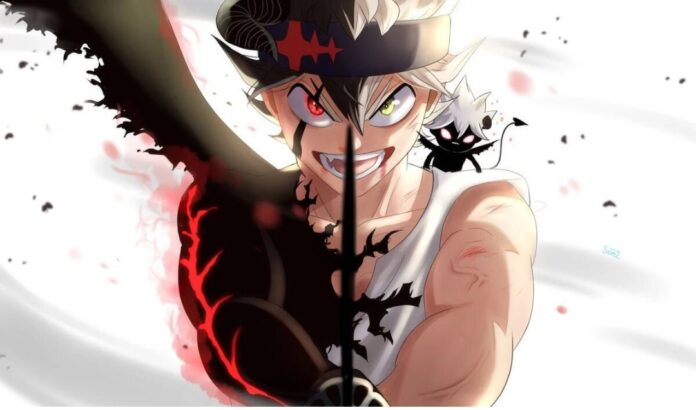 A Quick Review On Chapter 289!

In the previous chapter, Asta realizes that he can keep up with Devil Union Mode for five minutes. Now, he has four minutes left as he gets ready to continue the fight.

He decided to end it all before time beat him. Our protagonist Asta being Asta! He told Liebe that they are in a four-minute battle and that he will quickly destroy Niamh and Lilith.

Liebe is happy to face the guys he spent centuries within the underworld. But things went unexpected here. Fans are predicting that Asta will get more help in the Black Clover Chapter 290. So that he will be able to tap into the rest of his Devil Union.

By the end of the chapter, Lilith merges with Niamh. They have become a new Supreme Demon who has two eyes on his forehead. The devil comments that Asta is his prey and that he will soon be screened.

Nacht realizes that the new enemy of the shonen series possesses twice as much power as before. He needs to come up with a plan to face them off with equal power. We will get to know what happens in the next chapter.

In this chapter, we will learn more about how Asta has used his Devil Union Mode. The chapter is again 15 pages long. The chapter continues Asta charging to fight Lilith.

Liebe remembers seeing them as they battle each other in the underworld. Meanwhile, Asta dual-wields the demon destroyer and demon dweller. Then he destroys the freezing sun with a black slash. The fight continues between them and the devils seem scared and try to flee.

Also Read MHA S5: The most streaming anime in the first week of spring 2021! Highlights of Ep 1-3.

If you want to read the English version of the chapter, I’d recommend VIZ Media. Otherwise, you can wait for the official release and watch either on Shonen Jump App Android or Shonen Jump App iOS or Manga Plus app.

Black Clover is an action, magic, comedy, shonen, and fantasy story revolving around Asta and Yuno. Both the protagonists aspire to become the Wizard King. Asta is a loud-mouth character and is born with no magic but manages to enter the weakest guild, Black Bulls. He grows using his anti-magic sword.

Asta symbolizes hope and refuses to give in to despair as the owner of the five-leaf grimoire known as Black Clover. The grimoire is something that drives him further into crazy adventures and life experiences.

On the other hand, Yuno is born with incredible magical powers and ends up in the best guild, Golden Dawn. He is considered a magic genius and owns the special four-leaf grimoire. The story focuses on their adventures and journeys as the magic knights of the Clover Kingdom.