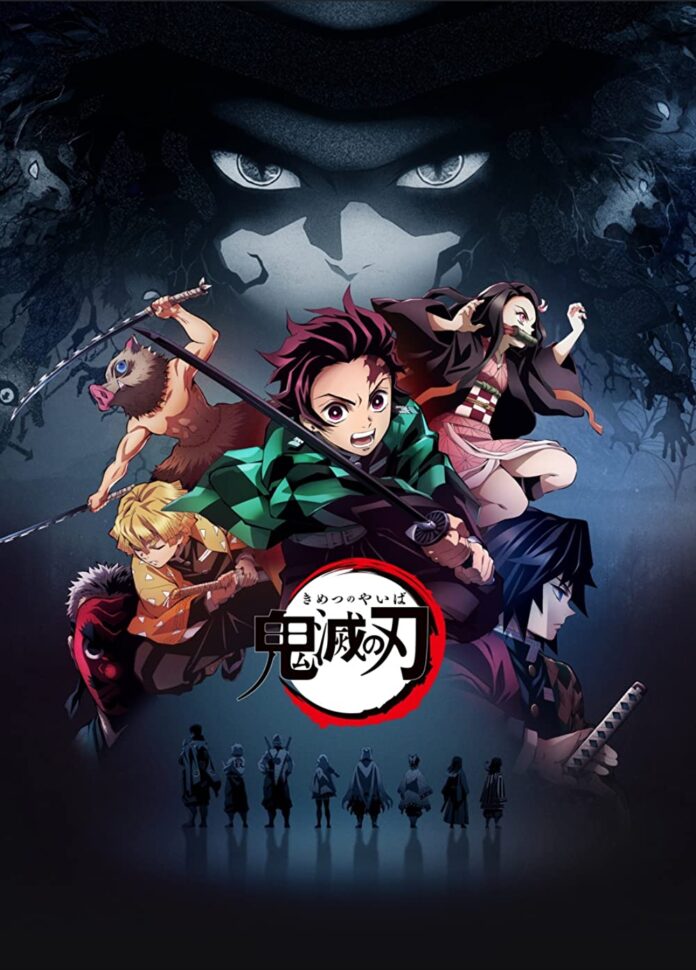 Howdy fellow, Anime lovers! We are bringing you today with the up-and-coming details of Demon Slayer season 2 Release Date, Spoilers, Update. Without further ado, let’s get on with it.

The second season of Demon Slayer anime is one of the most anticipated anime after its movie, Kimetsu no Yaiba- Mugen Train premiered in 2019. Here are all the details of Demon Slayer Season 2.

Fans are eagerly waiting for Demon Slayer Anime Season 2. While many fans are speculating on the possible release date for the popular Japanese anime there has been no official confirmation from the creators of the show.

The official Instagram page of Demon Slayer does provide some information regarding Season 2 of the anime. It states that Demon Slayer Season 2 will run for 2 courses, the first course will begin with the aftermath of the movie and The Entertainment District arc in the second course.

We can expect new updates soon, after the TV broadcast of the Demon Slayer movie, Kimetsu No Yaiba- Mugen Train. However many reports suggest that the second season will come out in October 2021.

Where to watch Demon Slayer

You can watch Demon Slayer Anime Season 1 on Anime streaming platforms like Hulu, Crunchyroll (depending on your region), and Netflix.

We highly condemn the use of illegal anime streaming or reading websites.

Demon Slayer season will adapt the ‘Entertainment District Arc’ thus you mustn’t miss out on the movie. Otherwise, you’ll miss a whole chunk of the plot.

You can watch Demon Slayer the movie, Kimetsu No Yaiba: Mugen Train on Blu-ray, DVD 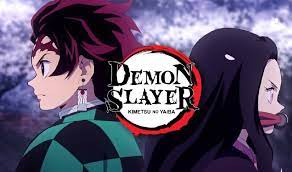 So far there is no confirmation whether the movie will be available on platforms like Funimation or Crunchyroll.

Bookmark this page we will update you all as soon as new information releases about Demon Slayer Season 2.

About Demon Slayer: Kimetsu No Yaiba

From the earliest times, humanity knows about human-flesh-eating monsters, lurking in the darkness to devour an unfortunate soul that does not trust rumors. However, the rumors also mention an elite corps of demon hunters, skilled assassins, killing demons. Demon Slayer focuses on Tanjirou Kamado, who is still very young but is the only man in his family. One day, Tanjirou decides to go down to the local village to make a little money, selling charcoal. When he returns, he becomes an unwilling part of these horrifying rumors: his family is slaughtered and the only survivor, his sister Nezuko, is turned into a demon. For some reason, Nezuko still acts like a human, which is the reason for Tanjirou to join demon slayers and cure his sister.

The Japanese anime has an 8.7 IMDB rating with 4 wins and 7 nominations in Crunchyroll anime awards.

Stay tuned on Omnitos for the latest manga and anime updates.

Till then check out our latest articles on My Hero Academia Season 5 Episode 19 Release Date, Spoilers.