While the title announcement is completed in 2019. Mentioning some creative differences Scott left the direction of the film due to some reasons. Raimi is continuing the direction after him from April 2020. While the filming of the movie takes place in New York, London, Los Angeles, and Vancouver will also be part of the film. 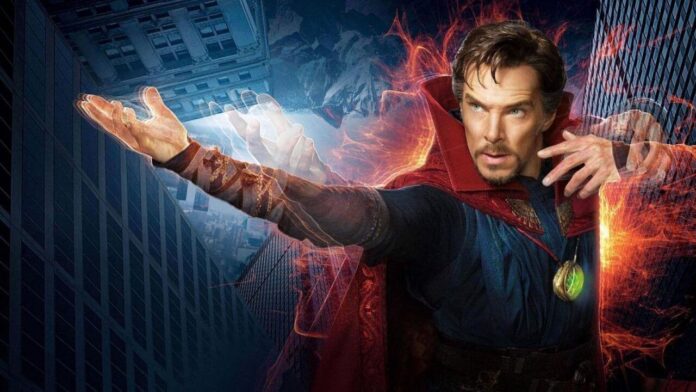 Doctor Stephan strange from American comic books is the most loving fictional character published by Marvel comics. Because Black magic is the inspiration for this character. Stanlee creates this character to protect the earth from external magical and dangerous powers. As doctor strange is the aster of the martial arts and mystic powers as well. Though the series started with the extremely talented but arrogant surgeon, who lost his hand in a car crash and starts a new journey.

Doctor Strange in the Multiverse of Madness: Cast

Benedict Cumberbatch plays this arrogant, who turned into a master of mystical powers role, while Elizabeth Olsen plays Wanda Maximoff, who has herculean powers of hypnosis, telekinesis, and alter reality. Benedict Wong will play the role of Wong,  the master of mystical arts who protects Kamar Taj’s previous books. While McAdams plays the role of the doctor stranger, surgeon Christine Palmer. The mentor of doctor strange Karl Mordo who turns into his enemy later will be played by Chiwetel Ejiofor. While the role of the America Chavez will be played by Xochitl Gomex. 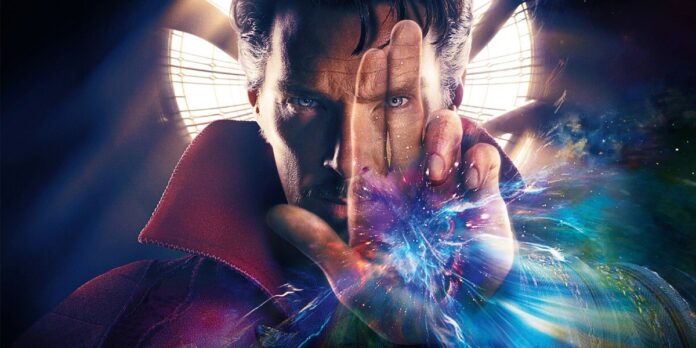 Doctor Strange in the Multiverse of Madness is going to release on May 7, 2021, in the United States. Later the release date is postponed to November 5 same year. Due to the covid-19 pandemic release date will again be delayed and now it is scheduled to be released on March 22, 2022. 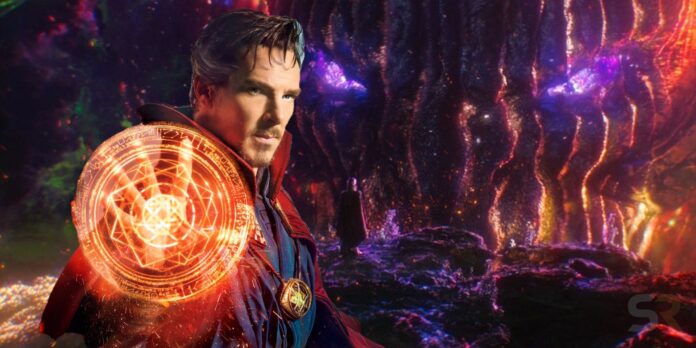 Here is the expected plot of the movie, made from the initial reports from the creator. This is how the storyline turns out in the comic-book. In Kamar-Taj, Doctor strange is lonely now. He will again go back to the USA, where he spends some time with Christine Palmer. Doctor Strange takes Palmer to Kamar-Tej with her and whos her some magic.

Then they will sleep together, where the stranger gets a nightmare. Where he fights with a demon. Baron Mordo wants to ask for help from Nightmare and Dormammu to kill doctor strange. Doctor strange met a girl, Clea who will help him destroy the demons. While the girl tells Strange that she is a niece of Dormammu and wants to kill him.

Also, read Can you watch Black Widow on Disney+? 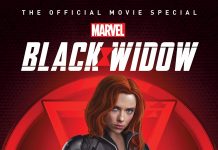