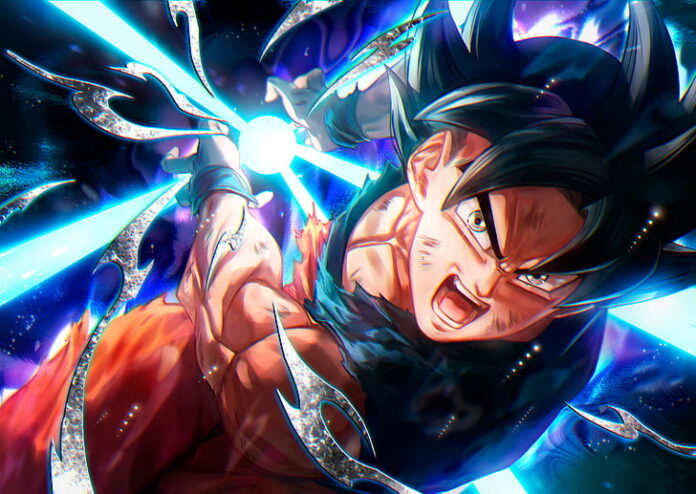 In this article, you will get the latest details and updates on Dragon Ball Super Anime Season 2 Release Date, Spoilers, Further analysis, and Speculations. Without further ado, Let’s get on with it!

Many reports are flowing in asking When season 2 of the anime will air? Fans have speculated the release date to be after the movie release.

Ryō Horikawa, the voice actor for Vegeta in the Japanese version, recently hinted that he’ll be returning for new episodes of Dragon Ball Super, but he didn’t reveal any specifics. In the tweet, Horikawa teased that he’d just left a meeting with Toei Animation but didn’t explain why.

Here is the translation of @ryohorikawa 's tweet.
A continuation of Dragon Ball series or a new Dragon Ball movie. What do you think? #DragonBall #DragonBallSuper #animenews pic.twitter.com/ILAJd7w2LH

While the web is full of speculations, Here is what we know. Dragon Ball Super Season 2 air date still remains a mystery, while many have hinted that the anime will release soon. We will have to wait for the official reports to confirm such news and can expect more information on season 2 after the release of the Dragon Ball Super movie in 2022.

If you have been keeping up with the manga, The new episodes would most likely follow the Galactic Patrol Prisoner Saga. A few years before the end of the Dragon Ball Super: Broly Saga, and around the destruction of Kid Buu by Goku, the Grand Supreme Kai’s seal on Moro’s magic broke, allowing him to beak out of the Galactic Patrol’s prison. The new episodes of Dragon Ball Super would most likely follow this saga, which just concluded in the manga in 2020. 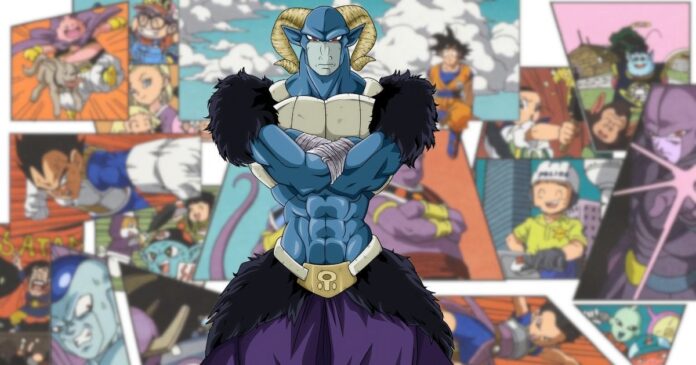 Moro is someone who has haunted the universe and gets his powers by devouring the life force from planets. It will be interesting to see how Goku and Vegeta go against Moro and see how their battle uncovers.

After Moro, further episodes can introduce Granola, the sole survivor of the Cerealian race that was nihilated by the Saiyan army. This story is still ongoing in the manga, and new chapters are being released every month.

Toei Animation Studios announced a second Dragon Ball movie in the year 2022. The announcement came on May 9. According to the studio, the movie will take place in the future after the events of the Tournament of Power Arc.

Although there is no clear confirmation about the characters that will appear in the movie, According to some sources unlike in Brolly, where Goku, Vegeta, and Frieza were the only main characters The animation studios will take a different approach for the new movie.

Akira Toriyama, the creator of the series revealed in a letter that the fans should be prepared for some extreme and entertaining bouts featuring an unexpected character.

Where to watch Dragon Ball Anime

You can watch the popular anime on legal websites like Crunchyroll and Funimation. The websites provide English dubbed and subbed versions of the anime as well as support the creators of the show.

We highly condemn the use of illegal anime streaming platforms

Where to read Dragon Ball Manga

You can read Japanese manga on legal manga reading platforms such as Viz Media and MangaPlus, etc. Viz Media provides the latest three chapters for free to the users and supports the creators as well.

Reasons for the delay

Many fans have been coming up with reasons that can contribute to the delay of the second season of the anime. Here is what we know.

Dragon Ball Super is a Japanese manga series written by Akira Toriyama and illustrated by Toyotarou. A sequel to Toriyama’s original Dragon Ball manga, it follows the adventures of Goku during the ten-year time skip after the defeat of Majin Buu. It began serialization in Shueisha’s shōnen manga magazine V Jump in June 2015. The manga is published in English by Viz Media and simultaneously published by Shueisha on their Manga Plus platform.

A 131-episode anime television series adaptation produced by Toei Animation aired in Japan from April 2015 to March 2018. A sequel film, Dragon Ball Super: Broly, was released in December 2018 and became the highest-grossing anime film of the franchise. A second film, Super Hero, will release in 2022 and is currently in development

That is all we know about Dragon Ball Super Anime Season 2. We will keep you all updated as soon as more information comes in.

Bookmark this page for more details on Dragon Ball Super Anime. Stay tuned on Omnitos for the latest manga and anime updates.