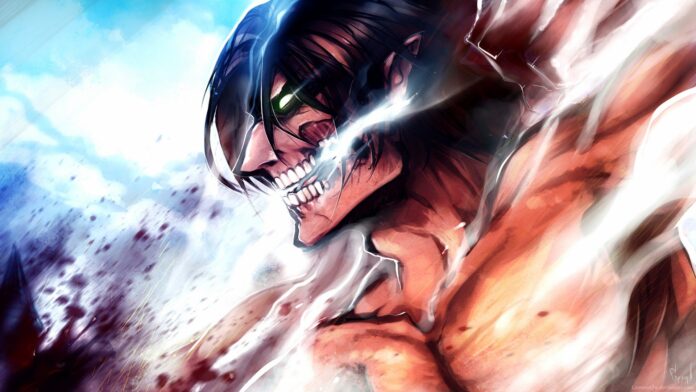 The wait is finally over, fans can rest easy as Mappa studios have given out the approximate release date for the final season of Attack on Titan!

Attack on Titan is based on the manga of the same name by Hajime Isayama, which tells the story of Eren, a boy who sees his mother devoured by Titans, a race of giant humanoids that terrorize the remnants of humanity, which hide behind huge walls. The show quickly broke out into the mainstream thanks to its exciting and fluid animation, its dark and grim story, and one of the best anime soundtracks in decades.

Though the manga may have ended after an eleven-year publication run with the release of its 139th chapter on April 9, 2021. We are still left with the second part of the Final season.

Here is everything you need to know about the Attack on Titan Final Season Release Date. Without further ado, Let’s get on with it! 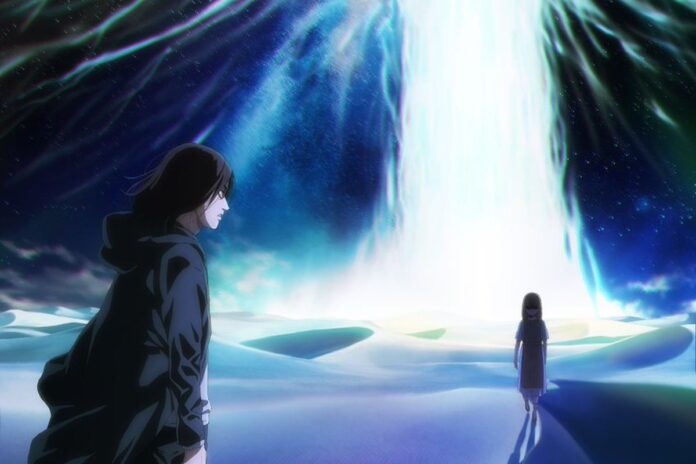 The last episode was left on a cliff-hanger and the ultimate fight and the ultimate outcome that fans are eagerly waiting to know about will be shown in the second part of the final season.

Mappa studios announced via their Twitter handle that the Attack on Titan Final Season will begin at the beginning of January 2022.

The studios also announced that they will release a new animated special ahead of the new season’s release.

The special episode will include a recap of what has happened so far in the anime and include characters like Levi, Ani, and Mikasa as they narrate the recap.

One thing that many fans look out for is how closely the anime will adapt from the manga. When the manga ended in April this year, fans were met with mixed opinions.

As per reports Part 2 will introduce ‘the dark night of the soul’ section of the story.

Will the studios bring change to the story? or Will the studios simply adapt it from the manga? We will have to wait for the release of the final season in January 2022 to get a clear answer.

Title of the new episode

According to official sources Attack on Titan’s Episode 76 is titled ‘Danzai’ which means sentencing or judgment. The episode will release on the NHK general channel and then simulcast with English subtitles.

Where to watch Attack on Titan

You can watch Attack on Titan on legal anime streaming platforms like Crunchyroll, Hulu, Funimation (depending on your region). The aforementioned websites support the creators of the show and provide English subbed and dubbed episodes of the popular anime.

Attack on Titan final season will be available on Crunchyroll for users to stream.

About Attack on Titan

Attack on Titan (Japanese: 進撃の巨人, Hepburn: Shingeki no Kyojin) is a Japanese dark fantasy anime television series adapted from the manga of the same name by Hajime Isayama that premiered on April 7, 2013. It has aired on NHK General TV in Japan and Ani plus Asia in various Asia-Pacific countries.

Many Critics and audiences praise it for its story, characters, animation, music, voice acting, and dark themes. The second part of the final season is scheduled to be released in January 2022.

That is all we know about Attack on Titan Final Season.

Bookmark this page to get more updated information on Attack on Titan.

Stay tuned on Omnitos for the latest anime and manga updates.