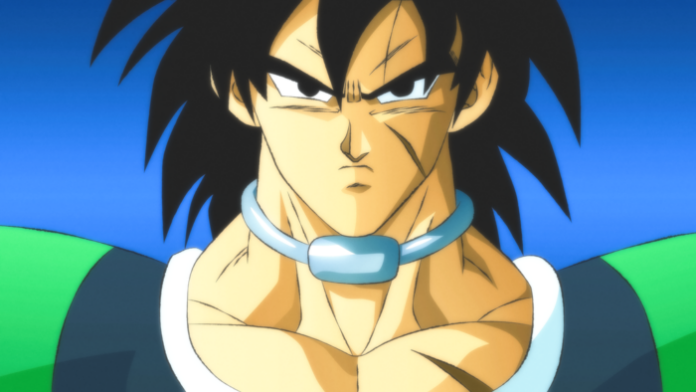 Howdy, everyone, Dragon Ball Super Broly Movie 2018 Spoilers by Officials were revealed in an interview. This is major news and it contains Spoilers, so here is your warning. Special thanks to Herms98 who translated the Highlights from the Interview article from the DB Official News Site. Subscribe to our Reddit Community for latest updates.

The DB Official Site interviews DBS: Broly director Tatsuya Nagamine. As Toriyama gives Broly more characterization, Nagamine (Director of the Movie) focuses on making him look super strong with various techniques. There are about 300-400 sheets of the storyboard for Broly’s actions. Nagamine is the Director of the Dragon Ball Super Broly Movie.

On the new characters: These characters will play an interesting role in the Super movie. Chelye is a young delinquent girl who acts on her emotions. She helps out Broly without thinking of the consequences, with terrible results. Lemo has served in Freeza’s army for decades. He wants to do something about Broly but knows his own limits. Chelye is shown below.

Lemo encountering Broly and Chelye’s actions start to influence him. Nagamine likes the balance between these characters but saying any more would spoil the movie. Lemo is shown below.

On the usual suspects: Goku is already pretty close to being a god, and Vegeta is desperately trying to catch up. This time Freeza shows particular growth. He wants to be on top but is pondering how he can with Beerus and co. around. Is his ambition to defeat the Omni-King?!

In Resurrection “F”, Freeza was at a huge disadvantage fighting on his own, but Nagamine says everyone should look forward to seeing how Freeza will oppose Goku and Vegeta this time around.

It was a bit hard for Nagamine when he heard Broly would be in this film since his mentor Shigeyasu Yamauchi directed the first Broly movie and he figured he couldn’t surpass his mentor. Still, he’s focusing on Toriyama’s new characterization for Broly and making him look strong.

Nagamine felt the image of what a DB anime was like had gotten too fixed; he wants to refresh how Super Saiyan transformations/Kamehamehas/etc are depicted, using the latest animation methods. With that in mind, Toriyama’s “tingly back” description for turning Super Saiyan inspired him to focus on the transformation’s physical aspects (yes, really).

Nagamine says they’re adapting Toriyama’s script pretty much as-is apart from the action scenes. But the original script would’ve made for twice the scheduled 90 minutes run time, so everyone involved has worked to trim it down, though the runtime has still been slightly extended

Nagamine was picked to direct the new film midway through serving as series director for the DBS TV series. He wanted to see the TV series through to the end, but Toei insisted on him doing the movie.

Still, Nagamine thinks (final DBS series director) Ryota Nakamura and his staff did a good job with the Universe Survival arc (and it helped that Toriyama put a lot of effort into this arc too). A typical episode has 3,500-4,000 frames, but DBS ep.131 had about double that.

The number of animation frames is directly linked to going over budget and is therefore strictly controlled. Nagamine himself once got chewed out for using 4,000 frames on an episode Magical DoReMi, but since then Toei seems to have learned to splurge when necessary.

Nagamine is a first generation DB fan and watched the original anime as a kid. For him, one of DB’s strengths is how easy it is to understand the characters: who’s good, who’s bad, etc. He wants this new movie to likewise be enjoyable even for those with no prior DB experience.

That’s all for the Highlights of the Interview translated by Herms98. Thanks for reading this, make sure you all subscribe to our notifications for more updates regarding Dragon Ball Super Broly Movie.