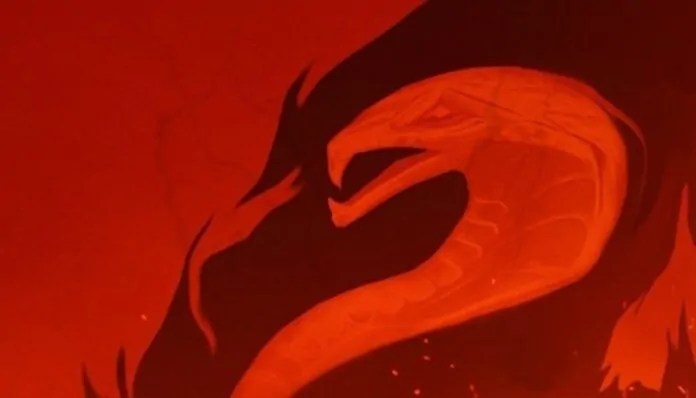 Fortnite developer Epic Games has shared the new teaser for Fortnite Season 8, this one suggesting to some kind of serpent-like creature that’ll certainly play a part in the following season.

Fortnite Season 8 is supposed to be focused around pirates, as the first teaser poster came with the general information from Epic Games.

The second teaser for the Season 8 went live recently and gives yet another clue at what we can assume from the game in the next months. The second teaser reveals a creature on the right that matches the serpent teased by the text that followed the text. “Sssomething shimmers.”

Sssomething shimmers
Within the cave…
But beware of those
Who arrive on waves.
3 days to Season 8. pic.twitter.com/Gn7ttmR39m

With Fortnite Season 8 due to begin on February 28, players are seeking to speculate what would appear in the following season. Epic Games has already validated that Planes will be mounted in Season 8, alongside some other details in a new AMA this week.

Epic Blog Post: “Everyone who completes 13 free Over-time Challenges by Feb 27 will get the Season 8 Battle Pass for FREE!”

There are now 3 days until the start of season 8, meaning we yet have around two more teasers to come. Omnitos will keep you refreshed as more teasers are shared.