Jackie Chan Is In Negotiations With Marvel To Play Zheng Zu (Shang Chi’s Father) in Shang-Chi And The Legend of Ten Rings coming in Phase 4, MCU News.

For those who don’t know Zheng Zu is Shang Chi’s father and he is also the Emperor of K’un Lyn. Zu apparently created Shang Chi from “forging his heart from the steel of the Ebony Blade melted in the Eternal Flame.”- Reported by ‘Deffinition’ Youtube Channel.

Though this legend may be false it’s pretty much the foundation of Shang Chi’s legend and is one of the reasons that he grows to have such a reputation.

It looks like Shang-Chi is getting even better with the internet getting official news that Jackie Chan is in negotiations with Marvel Studios to play Zeng Zoo in the legend of the ten rings.

This comes up the back of the face for San Diego comic-con panel where the film was officially announced by Kevin Feige.

The movie is looking to have a large and wide-ranging cast of Asian actors and we think it’s fair to say that Jackie Chan is arguably the biggest Asian movie star of all time, probably only rivaled by the late Bruce Lee.

Chan is reportedly negotiating a small part and Shang-chi and if confirmed this is rumored to be announced officially at the ‘Disney d23 Expo’ from August 23-25, 2019 which will be happening later this month but those who don’t know Xing Zhu, he is Shang Chi’s father. 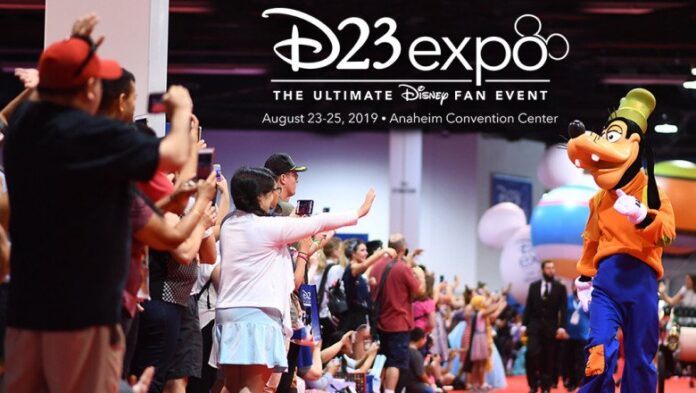 We definitely think it’s a smart move to cast Jackie Chan in this role and him passing the torch somewhat during the movie will definitely add a lot of authenticity to it.

Xing Zhu actually becomes a villain in the series and the fact that this is being listed as a small role could mean that this is a setup for the next film and the series with Chan playing a more prominent role further down the line!

If you’re excited to see Jackie Chan in the MCU, if you have the better casting idea then let me know in the comments below. 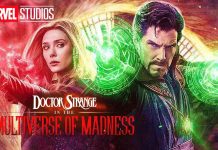