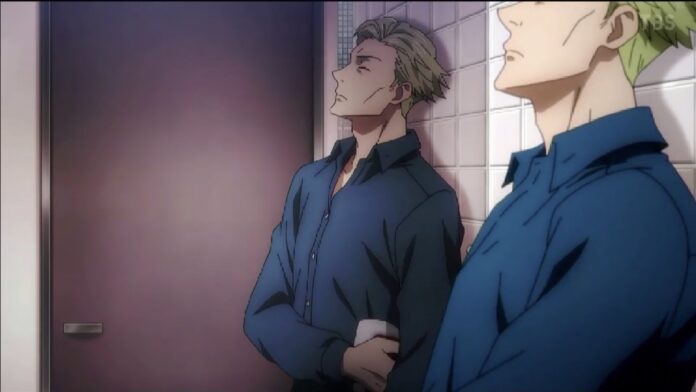 Howdy people! Today in this post we are going to talk about the brand new anime series-Jujutsu Kaisen. This post will contain a release date, spoilers of the Jujutsu Kaisen Episode 12, and even a bit of a recap of the previous episode! So, let’s get started. It is also known as Jujutsu no Kaisen.

A new episode of Jujutsu Kaisen is released every Saturday. Similarly, episode 12 will be released on Saturday, 19th December 2020, at 1:25 AM JST. Don’t forget to change your time accordingly so you can watch the episode when it comes out.

Jujutsu Kaisen Episode 12: Where to watch?

You can watch new and old episodes of Jujutsu Kaisen on Crunchyroll. You can access the latest episode on Crunchyroll a few hours after its official broadcast on Japanese Television.

Right now, there are no spoilers available. We will update you once we get our hands on something new. Till then, stay tuned on Omnitos!

The battle between Mahito and Kento goes on, where Mahito says that Kento is at his limit. Kento takes a look at his watch, annoyed that he is going to work overtime again. He loosens his tie while his body star to glow with new special powers and Mahito notice that Keno’s cursed energy’s increasing.

Kento said that his technique draws a line along with the target and using a ratio of 7:3 creates a weak point at that location. Yuji is trying to find a way to ask Junpei about the incident that happened earlier. Junpei looks at Yuji and realizes that Mahito told him to be friends with people that dress like Yuji.

They meet with Junpei’s mom who asks Yuji to come to have dinner with them. Kento defeats Mahito briefly before telling him that he will be back after making some changes. Later that night, Junpei’s mom finds one of Sukuna’s fingers and we see a cursed object coming up from behind her and killed her.

Jujutsu Kaisen: What is it about?

Hardship, regret, shame: the negative feelings that humans feel become Curses that lurk in our everyday lives. The Curses run rampant throughout the world, capable of leading people to terrible misfortune and even death. What’s more, the Curses can only be exercised by another Curse.

Itadori Yuji is a boy with tremendous physical strength, though he lives a completely ordinary high school life. One day, to save a friend who has been attacked by Curses, he eats the finger of the Double-Faced Specter, taking the Curse into his own soul. From then on, he shares one body with the Double-Faced Specter. Guided by the most powerful of sorcerers, Gojou Satoru, Itadori is admitted to the Tokyo Metropolitan Technical High School of Sorcery, an organization that fights the Curses… and thus begins the heroic tale of a boy who became a Curse to exorcise a Curse, a life from which he could never turn back.

This is all we have on Jujutsu Kaisen right now. Till then read our other articles on Solo Leveling Chapter 131. 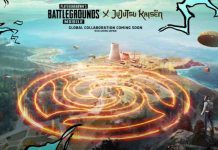 Jujutsu Kaisen to collaborate with PUBG Mobile in Japan and China 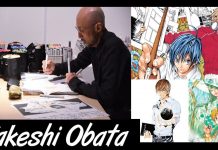 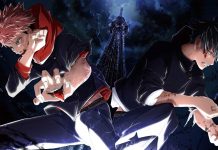