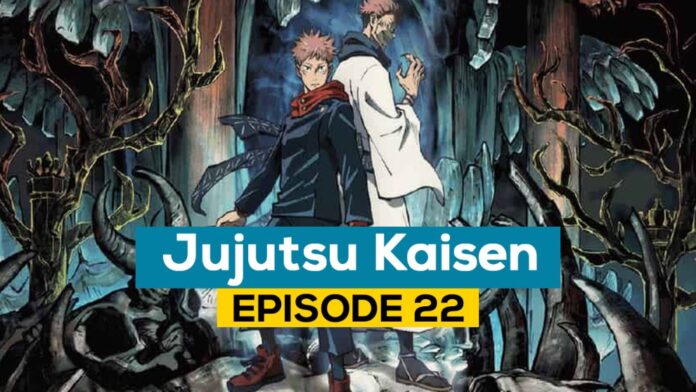 We are at the end of the Kyoto Goodwill Event and the super-hyped fans want to know. How this story will continue in Jujutsu Kaisen Episode 22. Itadori strength is increased a lot but, will it sufficient for the upcoming fights?.

Gojo Satoru demolishes the Cursed Spirits which caused harm to his students. He is one of the strongest Jujutsu Sorcerers in existence. It is proved by the way he deals with Sukuna and his fight against Gojo Speaks it. Even the cursed spirits acknowledge his strength and this whole invasion under Mahito has a particular motive. 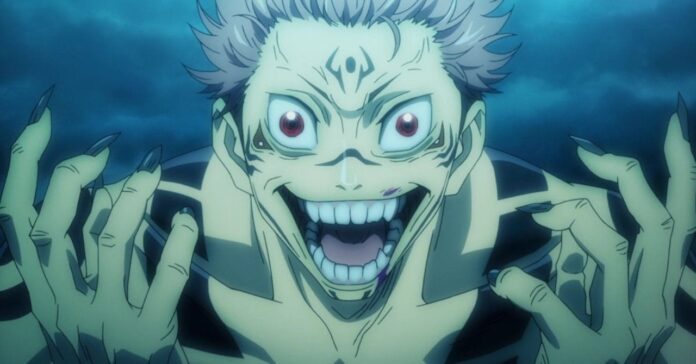 Only a few episodes are left in this Season. While the beast arc is the Kyoto Goodwill Event arc so far, which makes this one of the best anime as it continues. This anime has made it mark by winning the Crunchyroll Anime of the year award.

Ryomen Sukuan, our primary antagonist, got sealed inside Itadori. He also won the Best Antagonist Award. In this article, we will discuss Jujutsu Kaisen Episode 22 in detail along with Release Date and time.

The episode release date is finally announced. This Jujutsu Kaisen Episode 22 is going to air on March 13th, 2021 at 1:25 AM. This episode titled “The Original Of Obedience”. But for the people who are living in the United States than them. This episode will be available on 12th March 2021.

But, if you live in India, then you have to wait for one more day. You can expect from 13th March to get released to watch with English Subtitles.

If there is a question in your mind about where to watch this Episode. Then we will suggest Crunchyroll. While other animes will be also released on the same date. 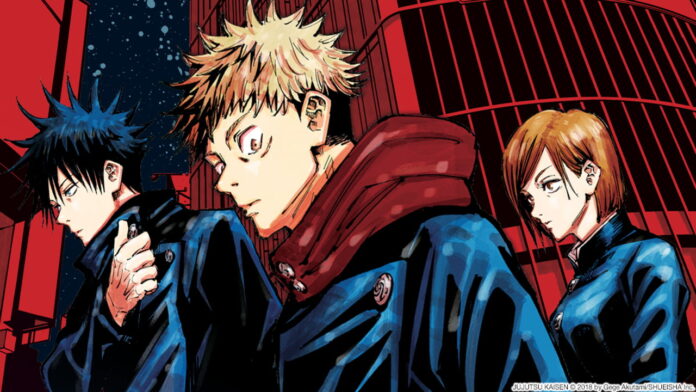 Itadori with his friends getting the win over the Kyotos students. The end for the Kyoto Good Will Event is near. This means that Jujutsu Kaisen Episode 22 will be a mark for the beginning of the Death Painting Arc.

Mahito has all the fingers of the Sukuna, where he secured at Jujutsu High while he put his hands on another Special grade cursed object. The cursed womb will play a central role in the next arc. What are the powers of this new cursed object?

While Hanami manages to survive. Which means he is sure will return and join the fight against the Jujutsu sorcerers. As Itadori and his teammates will now embark on a new mission investigating mysterious deaths that are taking place. This might have a connection with Megumi. Who is regarded as a landmine by Suguru?

As there are two episodes left, there is a high probability that again we will be left hanging over the cliffs. So many things might happen.

Also, check out our Remake of Final Fantasy Vll News for PS5 and PS4?