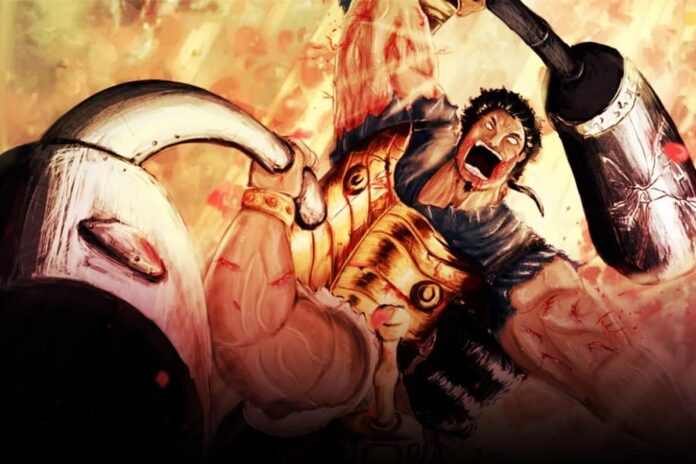 Finally! All the spoilers regarding Kingdom Chapter 672 are here along with the raw scans. We might suggest you wait for the official release of the English version. Since. we cannot assure you that all the spoilers will be accurate. Watching the anime officially also helps the creator. In this article, we will also discuss where to read this anime online.

Continuing with the ceremony Sei says that the sixth seat will remain vacant. Yotanwa doubts whether there is no one qualified for that, Sei confirms it. He tells that the strength of the six Great Generals is needed since there are no other for replacement. While Kanki asks then why can’t just be the five generals. 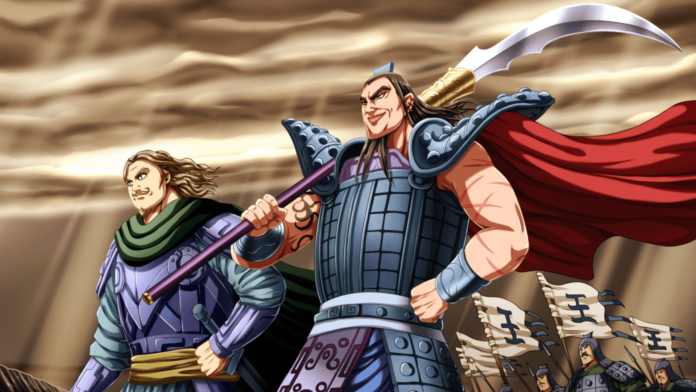 Sai replies that six were there in the past. Because they possess similar strengths in comparison to each other. They are looking after each other’s back making them even stronger. Kanki then asks why only 6?. Shoubunkun frustrated at kaki. While Ousen says if there are too many higher-ups then lower positions to vacant. As a result, too much chaos might happen to make them weak. Even now 6 is best, Shouheikun agrees and considers 6 as also best.

As the battles are getting deeper into the enemy territory. The chance of communication will be low. But, their speed of retaliation will be faster. Tou says in order to counter that the “Freedom to wage war” exists. Sei says in consideration for speed and acuity. King must have made the system to protect themself.

Kanki’s realization about what Shin mentioned about unification is started with interest. Shoubunkun tells even though they are receiving the power to freely wage war they have to know does not mean they are allowed to do whatever they want. Killing enormous people is again prohibited.

Kanki asks about his statement. Shoubunkun continues saying anything resembling rebellion must never be allowed. Tou replies saying if any of them are found to do such a thing the other Great Generals shall cut them down. Yotanwa agrees to Sei saying thanks to Tou. 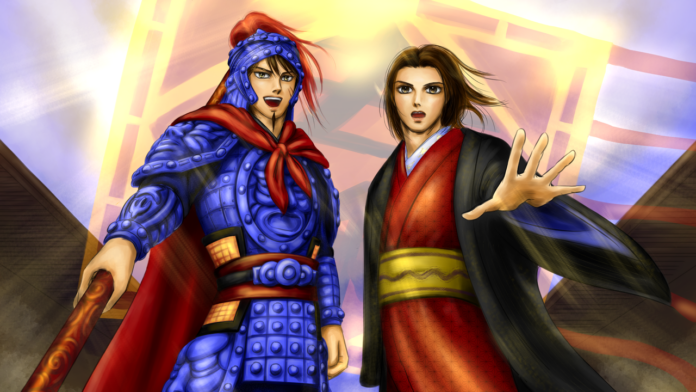 Sei knows that the six Generals in the past are unwavering Loyalty to the king at the time. She didn’t expect the same situation for the current king as well. However, he will believe that they will fight their best to fill the sixth position will be a good assistance to them. You can’t even expect a break since all the other manga’s also releasing with this.

Kingdom Chapter 672 is set to hit the screens of viewers on Sunday, March 14th, 2021. While there are no official sites to watch this Series Online. As the latest issues released in a weekly magazine. You can read the English Translated version for free on Weekly Young Magazine.