This is Mars Red: Release Date, Visuals, and Trailers. In recent times vampires have become very common in most series. People also love to watch them because they are very interesting to watch. Mars Red is one such upcoming historical vampire anime that will release this April. The series takes us back to the 1920s in Japan and somewhat it is similar to Bungou Stray Dogs and Hellsing. Let’s have a quick look at Mars Red: Release date, Visuals, and Trailers. 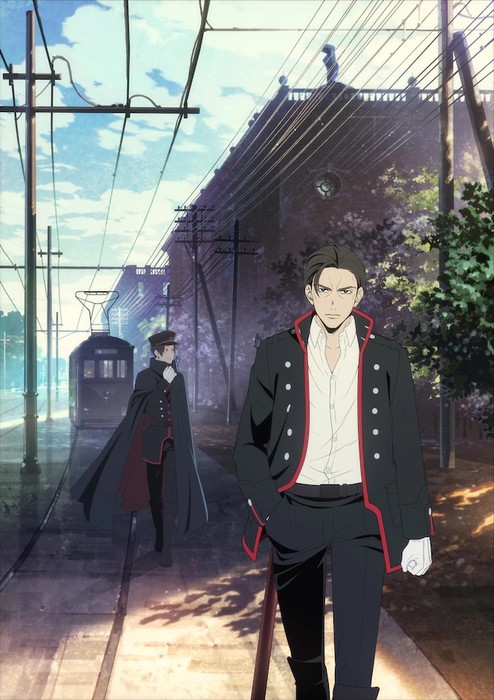 The show is directed by Fujisawa Bun-o. Mars Red will be the first anime of his kind which is adapted from a Japanese stage reading of the same name.  The number of people is waiting for this game, a lot of anticipating is also there. So let’s just hope is anime lives up to the expectation of the people.

The plot of Mars Red

The show takes place in an alternate reality where vampires exist. To avoid drinking human blood. a company created an artificial source of blood and named it Ascra. Because of this, there is an increase in the number of vampires.

Later on, the government decides to control the population of vampires. For this, they reassign Code Zero, a team of highly skilled and experienced vampires, to control and investigate this outbreak. If you love vampires and their thirst for blood then make sure you don’t miss this amazing show this spring. 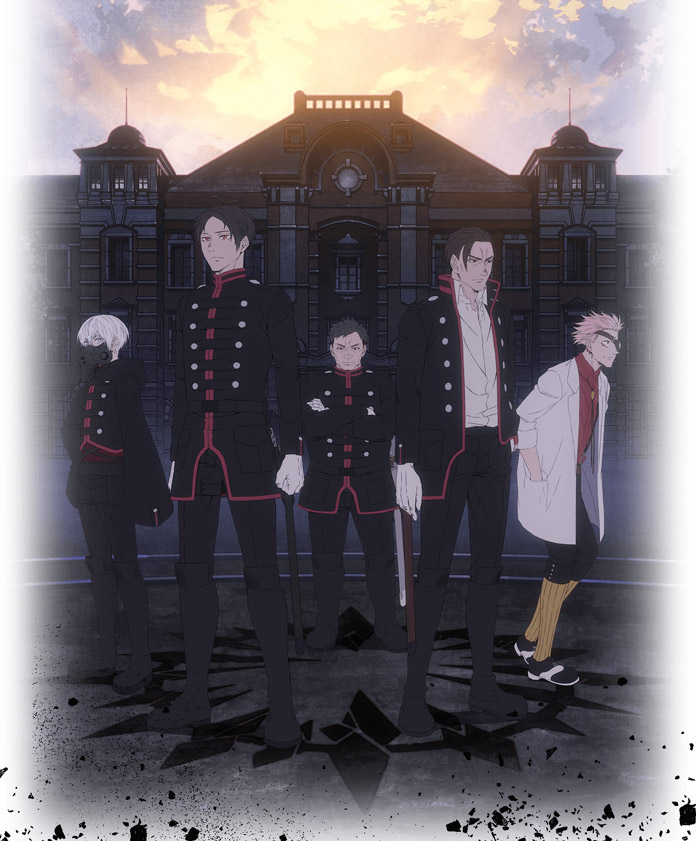 Mars Red is going to release on 5th April 2021. It is a part of the 2021 spring lineup and will have a lot of awesomeness inside. The anime will air on Yomiuri TV and TOKYO MX in Japan from April 5. Our international audience can enjoy this awesome show every Monday from April 5 on Funimation.

The opening theme song, Aria of Life is performed by Wagakki Band. The ending theme, One My Own by Hyde. The show is produced by Funimation in collaboration with Yomiuri TV Enterprise LTD.

Visuals are going to play a very important role in this series. Three of the key visuals are shown to us. It features the main character at various locations of 20th century Japan. Characters in the show are Suwa, Yamagami, Takeuchi, Kurusu, and Maeda. They are also the member of Code Zero.

Two trailers For Mars Red have also been released.

The first trailer shows us the background of the story by showing how the vampire’s lives are strictly regulated. Then we have the first look at the main character of the show and also members of Code Zero.

The second trailer has got an ending theme and gives us a glimpse of the lives of our lead characters.

About the Mars Red

As we already said the show is a historical Shounen vampire manga written by Bun-o Fujisawa. It first began serialization in Mag Garden’s Monthly Comic on January 4, 2020. The first compiled volume of the show was published on May 29.

The story is about vampires who live in darkness and on human blood appeared in Tokyo at Night. To retaliate these vampires task force is also formed to take them down. Their primary mission is to hunt them down. Colonel Yoshinobu Maeda, the strongest human being is the leader of Zero Agency.

Together with his team, he has to hunt them down and solve the mystery of Ascra, which led to the increase of vampires.