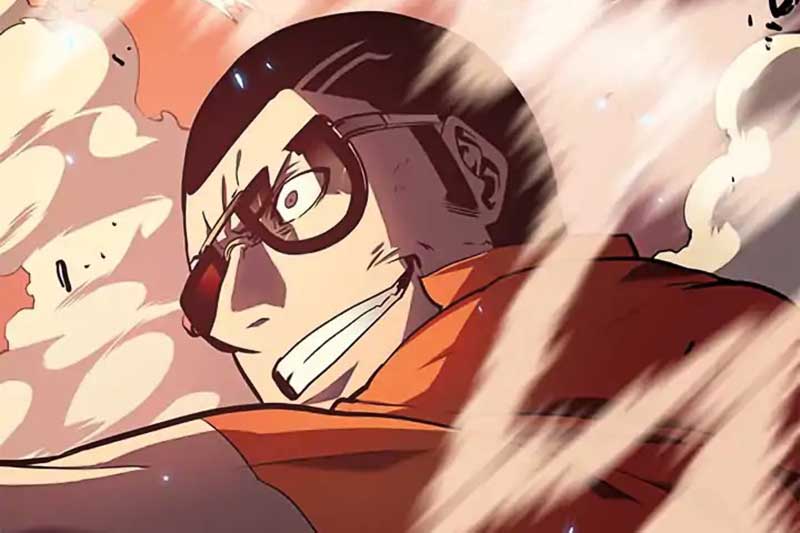 The previous chapter was epic. We literally saw one of the strongest monsters heed to Jin-Woo. Everyone was surprised and had no idea of what was going on. Kamish was happy to be summoned by Jin-Woo and was ready to serve him for all eternity. But unfortunately, Kamish had been dead for too long, this lead to the shadow extraction breaking and falling apart. Before Kamish turned to dust he did inform Jin-Woo about 4 humans who hold the power of rulers. This might actually build-up to an incredible story in the future to come. In today’s article, we will discuss on Solo Leveling Chapter 144 Release Date, Hwang Dongsu VS Sung Jin-Woo!

Noo our Jinho?? ,, well we can say goodbye to Dong su he’ll get fk from Jinwoo#sololeveling #chapter143https://t.co/m4pGzWHFSi pic.twitter.com/oAVOSw1HwL

The spoilers for Solo Leveling Chapter 144 are yet to release and haven’t reached the internet as of now. If we were to speculate, we would assume the release of the spoilers to take place on the 16th of March 2021.

Solo leveling is a South Korean manhwa which is written by Chu-Gong. It is a story about the world’s lowest ranking hunter Sung Jin Woo (the main protagonist). He gains power by the authority called the system and completes all tasks given by the system. And, by completing each task he acquires more power, and slowly shows everyone what he is capable of. He owns many titles such as wolf hunter, shadow monarch, demon hunter, etc.

That’s all for today guys. This brings “Solo Leveling Chapter 144 Release Date, Hwang Dongsu VS Sung Jin-Woo!” to an end. Subscribe to Omntios to know about updates like this. Also, make sure to check out Attack On Titan Chapter 139 – Freedom, Eren’s Death, Rumbling Aftermath!!